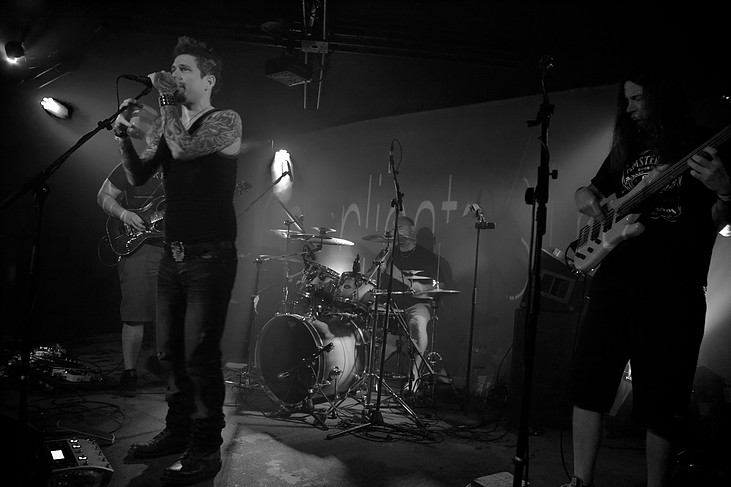 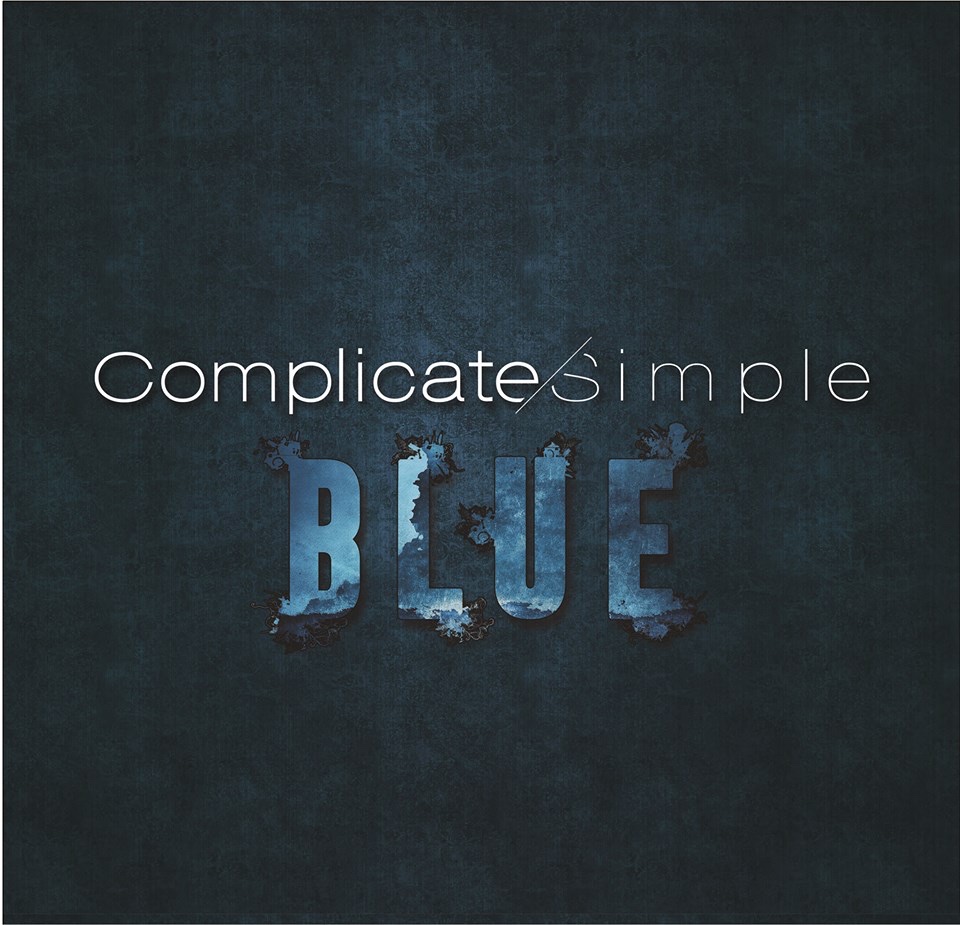 Complicate Simple dropped their impressive hard-rock debut this summer with the Blue EP, which treads into mini-album territory. The record comes on like a juggernaut with “Broken Pieces” and you are immediately introduced to the wailing power of Maxwell Pittman’s guitar, the heavy bass work of James Ferguson, an avalanche of drums from Kyle Norwood and Michael Jon’s intensely fascinating voice. It’s a perfect combination, and the initial reaction is that this sound was recently exhumed from the vaults of the ’90s in a good, hard-rock-bending-on-grunge sort of way.

“Complicated” couldn’t do more of an about face, very nearly becoming new wave-styled pop with insanely crunchy guitars and showing off the idea that, yes, this band is complicated. This song recalls early-era Police in its energy and delivery. One of the early singles for the record was “Rewind,” and it’s a slow burner, built around a mantle of darkness with Jon’s vocals taking center stage. “Penny” is damn near power pop, coming off like Cheap Trick with heavier guitars. This is easily my favorite track on the record. Complicate Simple really shines on tracks like this and “Complicated,” which are both off the beaten path of their overall sound.

With “Glow” they take more of an atmospheric approach until it explodes in pure rock ’n’ roll glory and becomes one of the more surprising tracks. “Vignette,” another pre-release single, is the perfect finale for the record: Jon’s vocals are on point and it’s an aggressive rocker showing them at their best. The record really gives you a good idea of the breadth and depth of material they have to offer, and the word is that their sophomore effort, Green, is soon to follow.