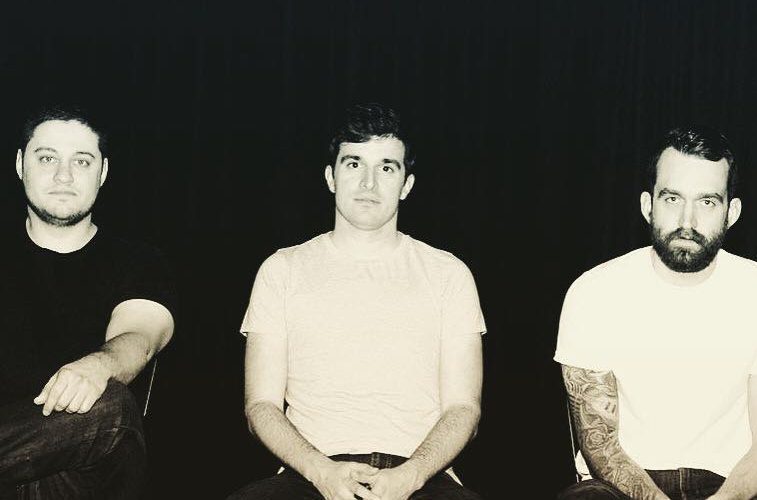 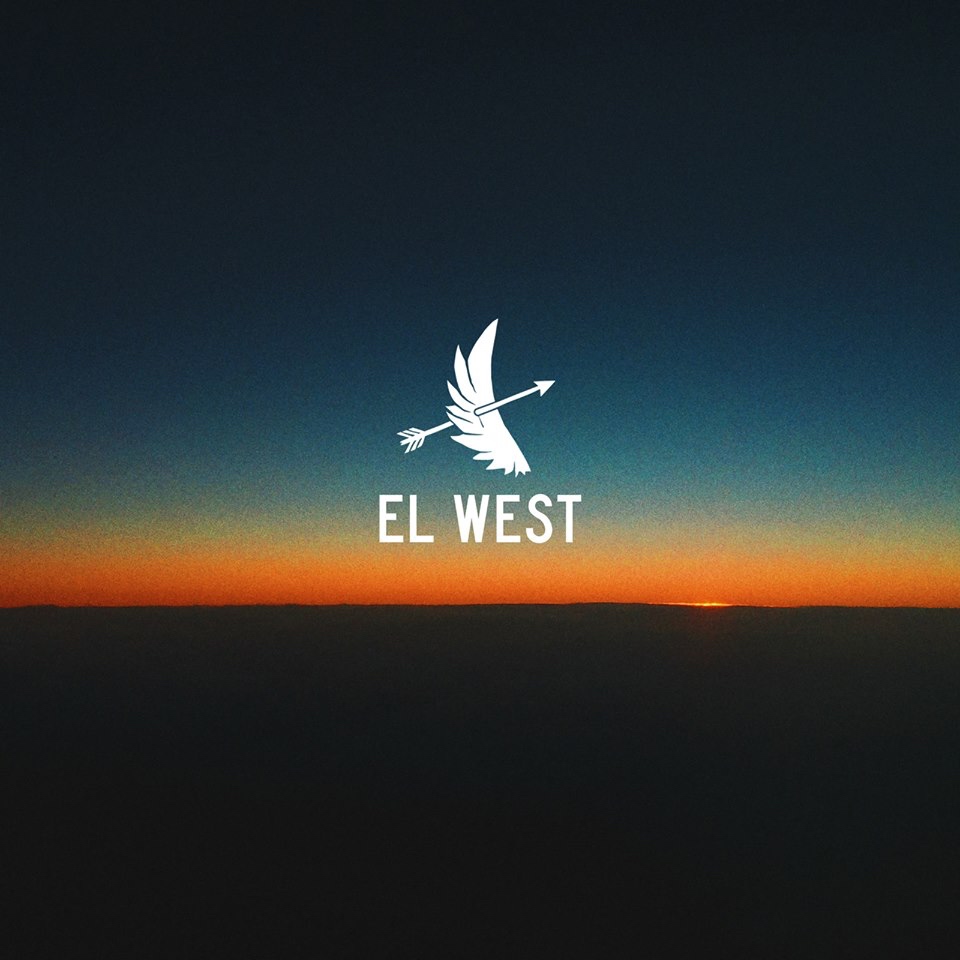 El West may be going for the title of “Best Debut Band of 2016” with their slew of amazing shows all summer long and their four-song debut EP. Appearing at the start of the year with a standalone single, “Marauder,” El West has emerged as a local favorite. Whether it is the electric energy of their live shows or their polished, radio-ready recordings, El West makes some of the most engaging music around.

The magic is mainly found between the booming voice of Bryant Powell and the guitar voodoo of Thomas Brenneman, but the rhythmic backbone of Ricky Powell on bass and Marty Welker on drums is pretty unwieldy, as well. Powell’s vocal delivery is right up front in the mix, as it should be. It comes across as a cross between Brandon Flowers of The Killers and Dave Vamian of The Damned.

The opener, “Half to Death,” is an immediate rocker that gets you into their sound, easing you into sonic dimensions, holding you in thrall. “Santiago,” the closest thing to a ballad here, wears something of a gothic mantle, with the chiming guitars and Powell’s voice adding that vibe. This song just screams for a very cinematic music video.

A sure-fire single is “Olivine,” with its easy-on-the-ears, alt-guitar opening, recalling the heyday of the New Romantics on MTV. Powell’s vocal hook on this number is particularly catchy amid washes of accessible, radio-ready guitar. Still, it’s the finale of “Thin Air” that is sure to garner fans from coast to coast. It’s their finest song to date in the aim of writing a fantastic alt-rock hit.