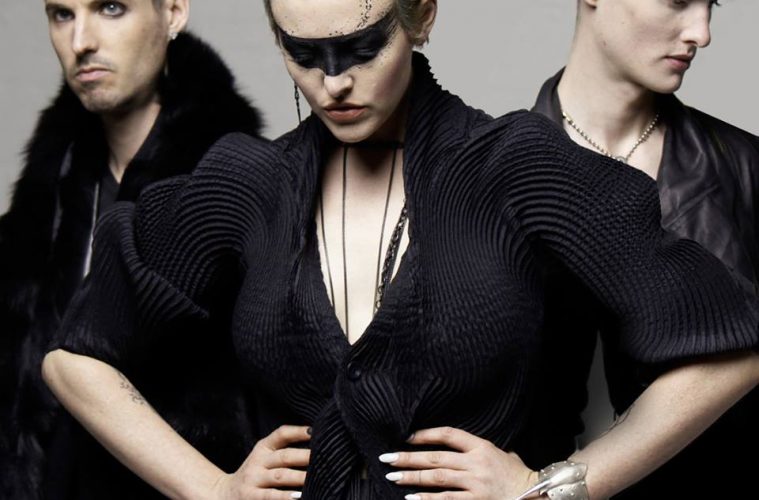 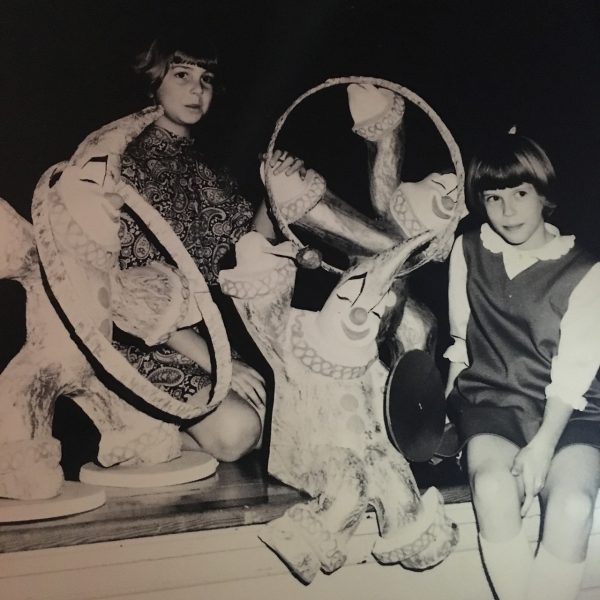 The return of Wolvves is some of the best news of 2016 for the local music scene, especially with their reconfigured lineup and reimagined sound. Last year, after releasing their debut album, they immediately broke up. Then at the start of 2016 they suddenly began releasing singles, sounding quite different than before. Aydinn Immortal is still behind the helm, and this is his authentic vision for Wolvves.

Songs Before Paradox starts with “Money Song,” which begins as an experimental noise piece before any hint of a melody emerges from a guitar. It literally feels like it’s scrambling your brain—absolutely the least commercial start to any record possibly since Lou Reed’s Metal Machine Music. Throughout it there are spoken-word bits, vocal loops and samples, and waves of feedback. The irony of the title should not be lost on anyone, and yet the last 20 seconds lull you out with a beautiful guitar line.

A violent shift, sounding like a spin of the radio dial, brings the pre-release single “Untitled,” with soulful lyrics in the first third and brilliant, melancholy trumpet in the remaining two thirds. The brief “Late for Work” begins with a guitar interlude, before switching to half sung, near spoken lyrics that work to build a rhythm and a groove with the rest of the band. “XYZ” revisits the lyrics from “Late for Work” in a completely different arrangement, over a minimal synth and sample background; the effect is very nearly hypnotic. Closing out the EP is “Voodoo Child,” a synth-heavy, darker number, with a sinister vibe and a fascinating confessional-rap delivery, mixed with a chorus that sounds like gospel vocals heard through a crappy radio. Dark synth passages with chanting, samples and sound effects close out one of the most unusual and fascinating releases of the year.