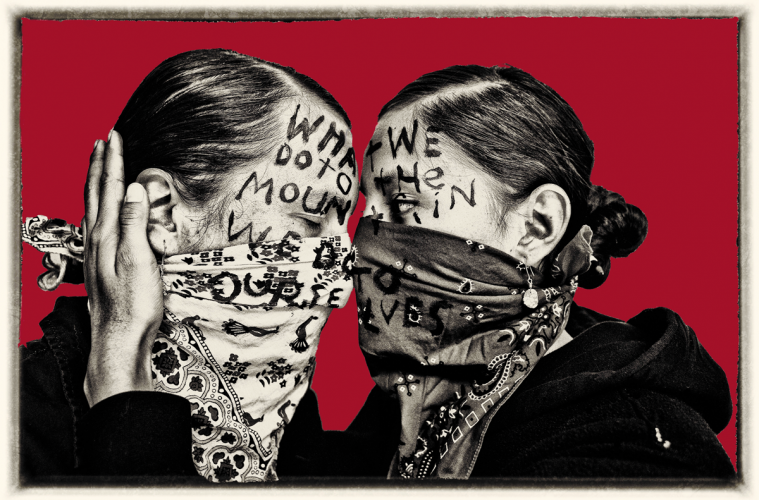 It was in 2012 that JAVA last wrote about Chip Thomas. At that time, the artist who also goes by the name Jetsonorama was showcasing his “Painted Desert Project,” a community-oriented endeavor that features murals across the western Navajo Nation, created by artists from the reservation and beyond. This multifaceted artist and organizer is also a skilled physician who moved to the Navajo Nation in the 1980s to help care for others.

A photographer, too, Thomas got introduced to wheat pasting, and that has become his primary artistic output.

His work reflects the passion he has for the betterment of humanity, justice and truth—often shown through his bold, expressive pieces.

We got a chance to chat with him again about this new exhibition and more. 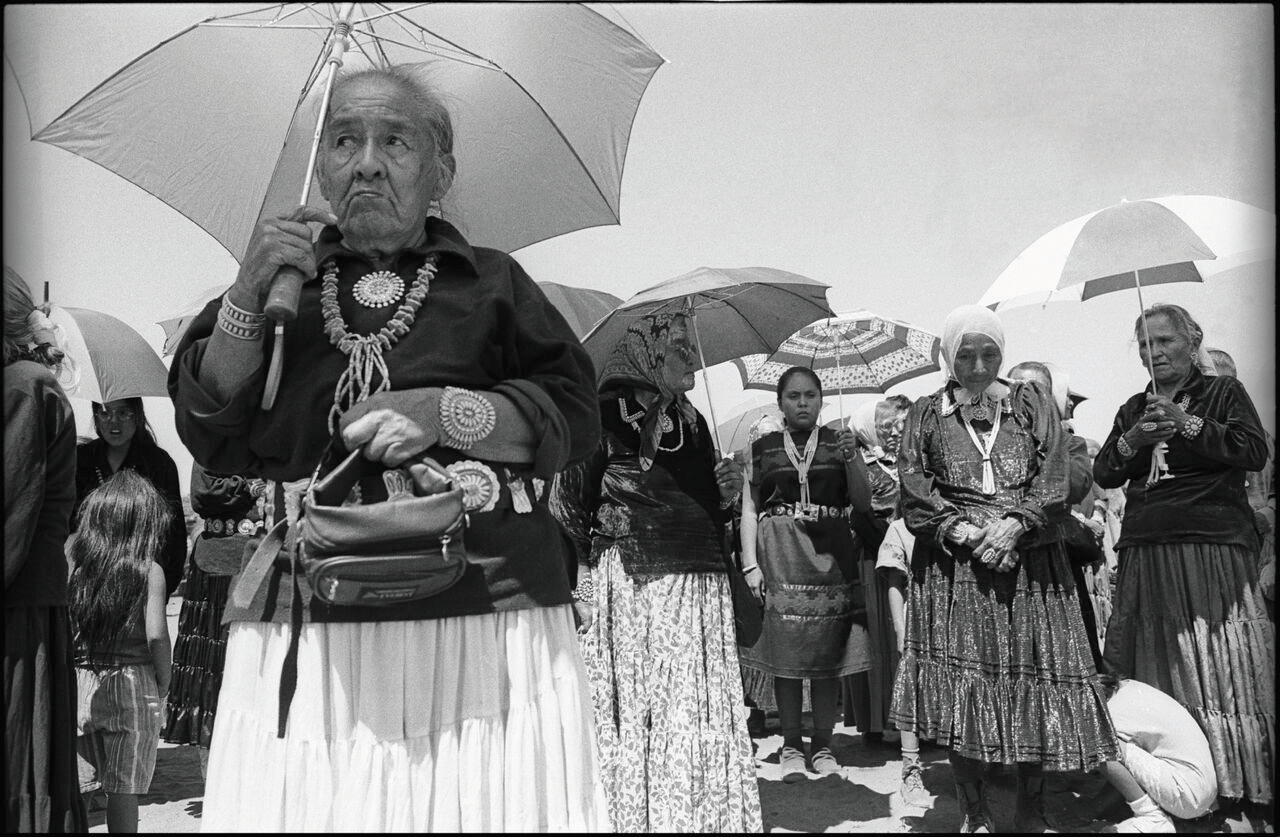 Grandma Is in a Sun Storm

“I love the way he has connected his photographic work with his subjects and the community. He feels very accessible, and that helps give his work the power it has.” -Nancy Hill

JAVA covered your Painted Desert Project back in 2012. What have you been up to since then?

Thanks for checking in. There have been a lot of good things happening. I’ve done two projects with poets, including Ursula Rucker and Mahogany Browne, and I was invited to join the activist, artist cooperative Justseeds. I’ve continued to get work up on the reservation and have been inviting artists from various parts of the world to create murals in the Navajo Nation. 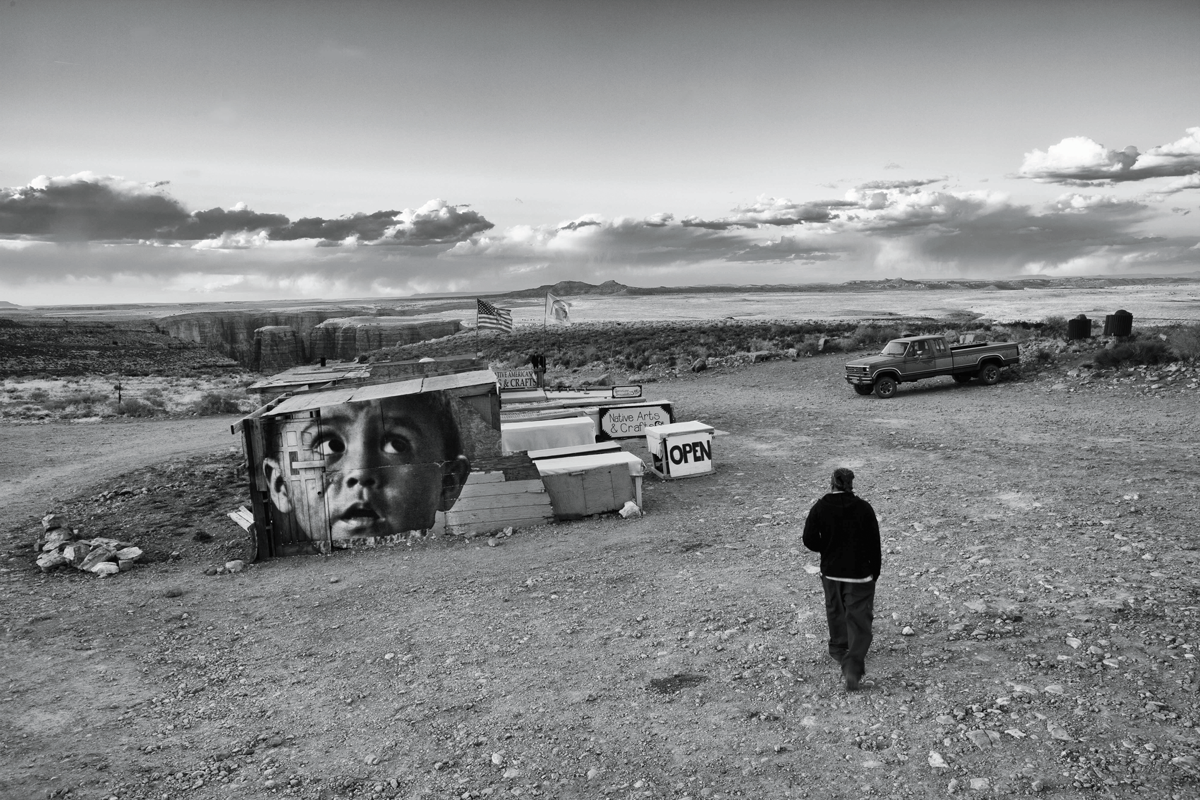 Tell us about 5 Earths and the meaning of the exhibition’s title.

This new show is kind of a mid-career retrospective in that I have work going back 25 years. I spent my first 22 years in Arizona doing black-and-white film photography and developing that in my home darkroom. A lot of those images have been digitized and will be shown along with newer work, which includes wheat-pasted posters. The title of the show comes from this climate change fact on the National Wildlife Federation site: “The United States releases more carbon dioxide than any other country, though it is home to just 5% of the world’s population. If everyone in the world lived the way people do in the U.S., it would take 5 Earths to provide enough resources for everyone.” 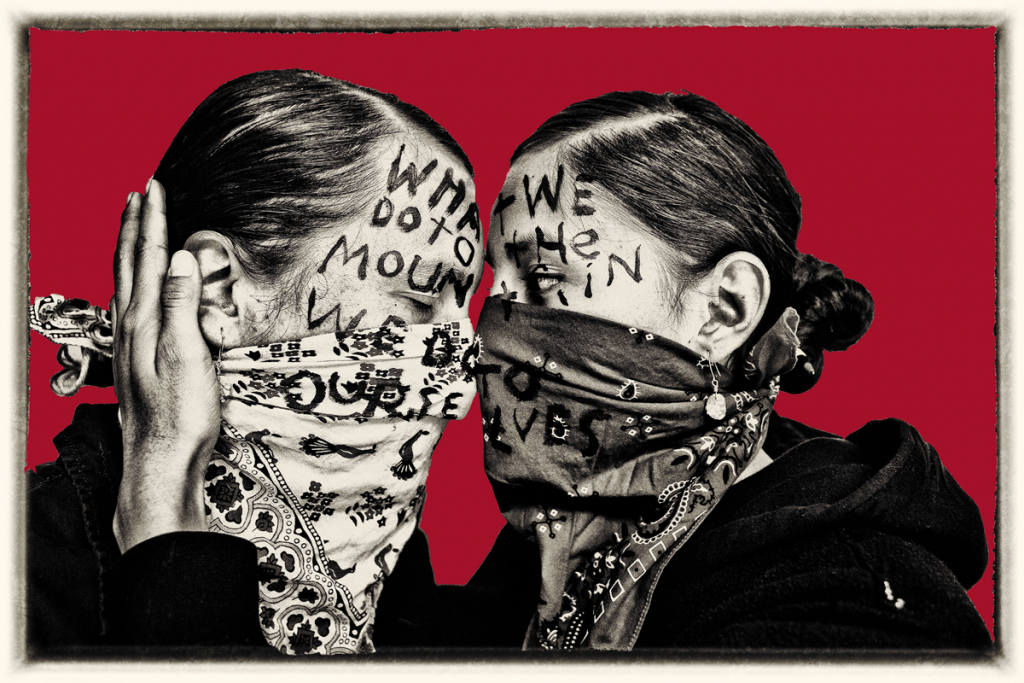 How did you get involved with Nancy Hill’s new gallery, Chartreuse?

Nancy purchased a print of mine at a group show in Phoenix about a year ago and contacted me shortly after that about doing a show at Chartreuse. I got to visit the gallery this fall and love the neighborhood and the industrial feel of the space, so I’m excited to get to show there.

What can we expect from this new show and work? What will people see? 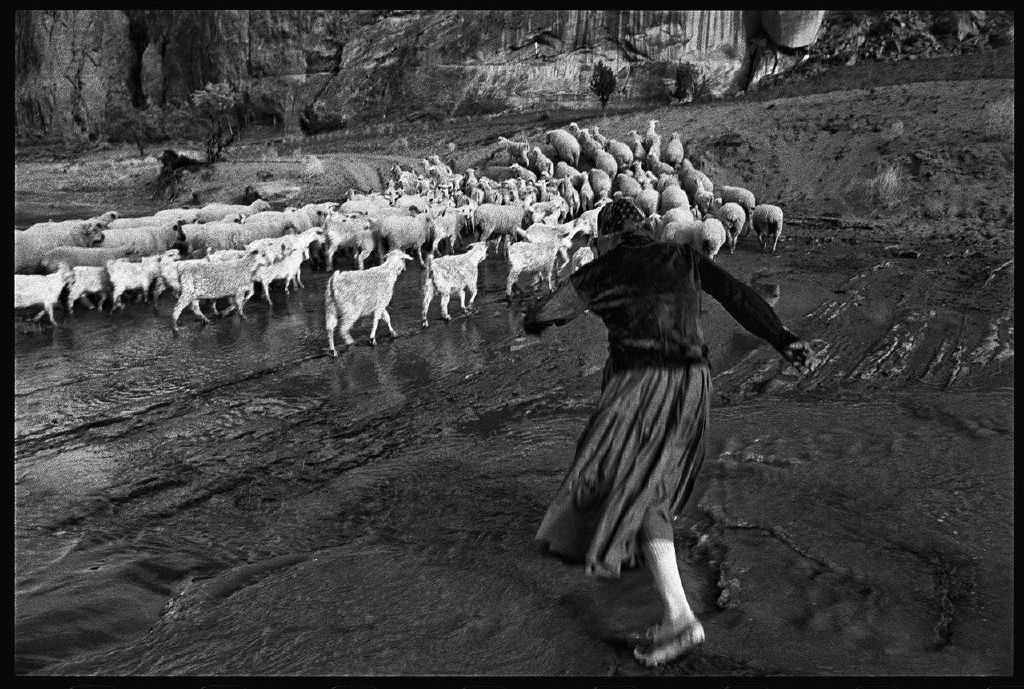 What has been inspiring you since we last caught up with you?

I’m really humbled and honored to be invited to the cooperative Justseeds, whose mission is art directed toward social justice and environmental activism. Along these lines I’ve been involved with traditional Navajo tribal members who have been opposing the development of a resort at the confluence in the Grand Canyon, as well as creating art addressing climate change. By the way, we recently exceeded 400 parts per million of carbon emissions in the atmosphere. Given that 350 ppm CO2 is considered the tipping point, we’re moving in the wrong direction. Let’s hope the world leaders commit to realistic carbon emission reductions in Paris over the next two weeks. If not, I guess my show celebrates life on a dying planet. Speaking of celebrations, folks are invited to come to a party at the gallery on December 18, with Phoenix’s own DJ Djentrification on the wheels of steel.

What does the future look like for Chip Thomas and Jetsonorama?

This is my first gallery show since 2010. I’ve not been doing shows since I started wheat pasting in 2009. I don’t have any other shows planned, but have several installation projects coming up, including a big one in Brooklyn during the Women of the World Poetry Slam in March 2016. Also, I was invited to participate in the 10-year anniversary show at 516 Arts in Albuquerque this coming spring. 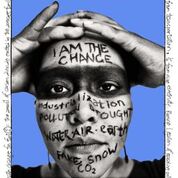 I Am the Change