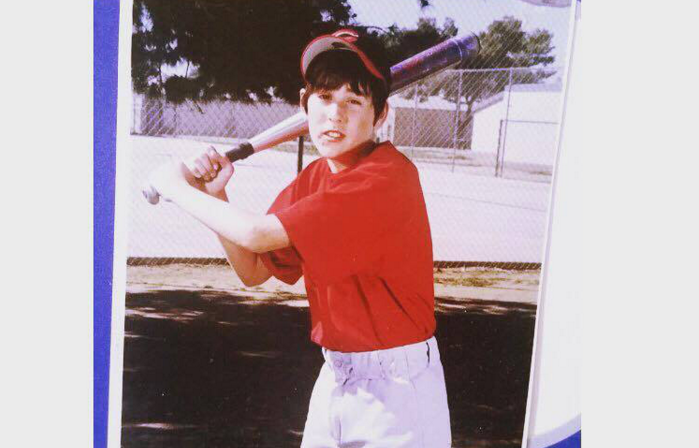 I have loved watching PRO TEENS become the well-crafted band that they are over nearly two years of single releases.

They have finally released their eponymous debut album on Moone Records, and have moved beyond their surf-pop roots, crafting a densely atmospheric album, with a retro sensibility.

Filled with chiming guitars and a hell of a lot of beauty, it still maintains a great indie-pop aesthetic. This is clear right from the opener and first single, “Control.”

There is a definite psychedelic bend found here, as evidenced in numbers like “One of These Days,” which becomes a swirling, mind-bending affair. Lead man Andy Phipps has a hell of a crooner inside as he explores more soulful numbers like “Gjeez, Kjinny.” It’s difficult to tell if this song is authentic and heartfelt or complete farce, but I guess that’s for the listener to decide. They get to their surf sounds with “This Cop Is God,” which is pretty comical lyrically. “On Its Own” is a lo-fi link vignette of less than a minute, while the muzak-laced “Mona” serves as something of a centerpiece to the entire album, slowly approaching disco. 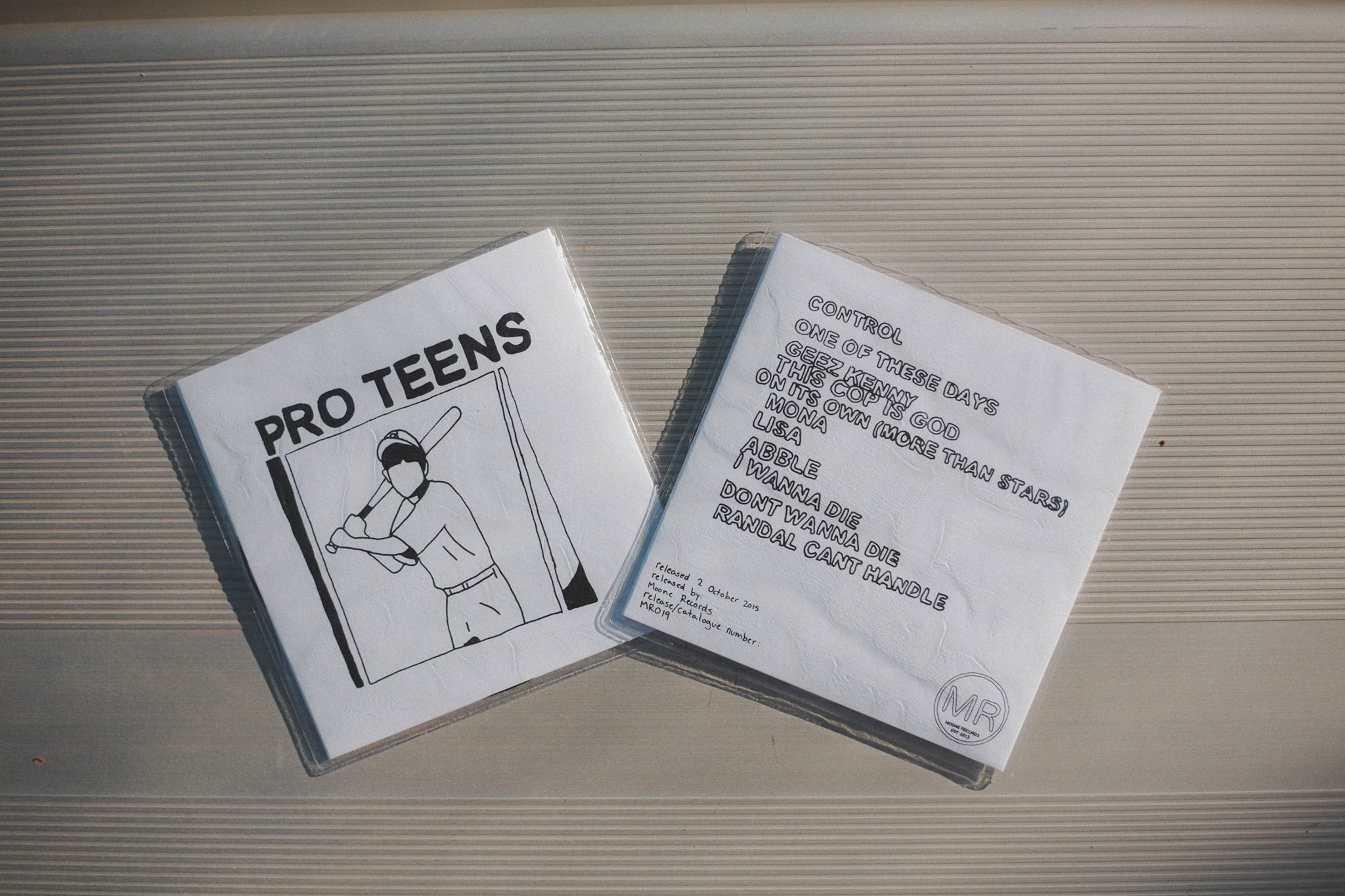 On the other hand, “Lisa” is a rave-up rocker that’s just fun, while “Abbie” finishes the trio of girl-named songs and has some of the best guitar work, hitting an almost Caribbean stride. The juxtaposition of the brief, watery “I Wanna Die” and the epic-length Calypso pop of “Don’t Wanna Die” is the most fascinating pairing on the album, to be sure. It all finishes with the retro-mod dance number “Randal Can’t Handle,” which is one of my favorites in their live set and a fantastic way to end their first record.