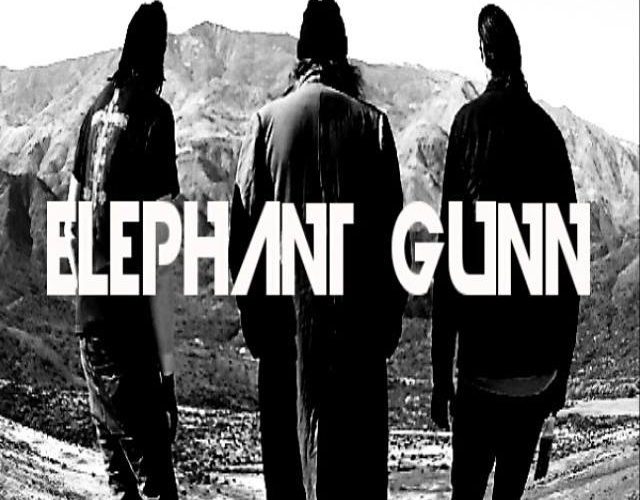 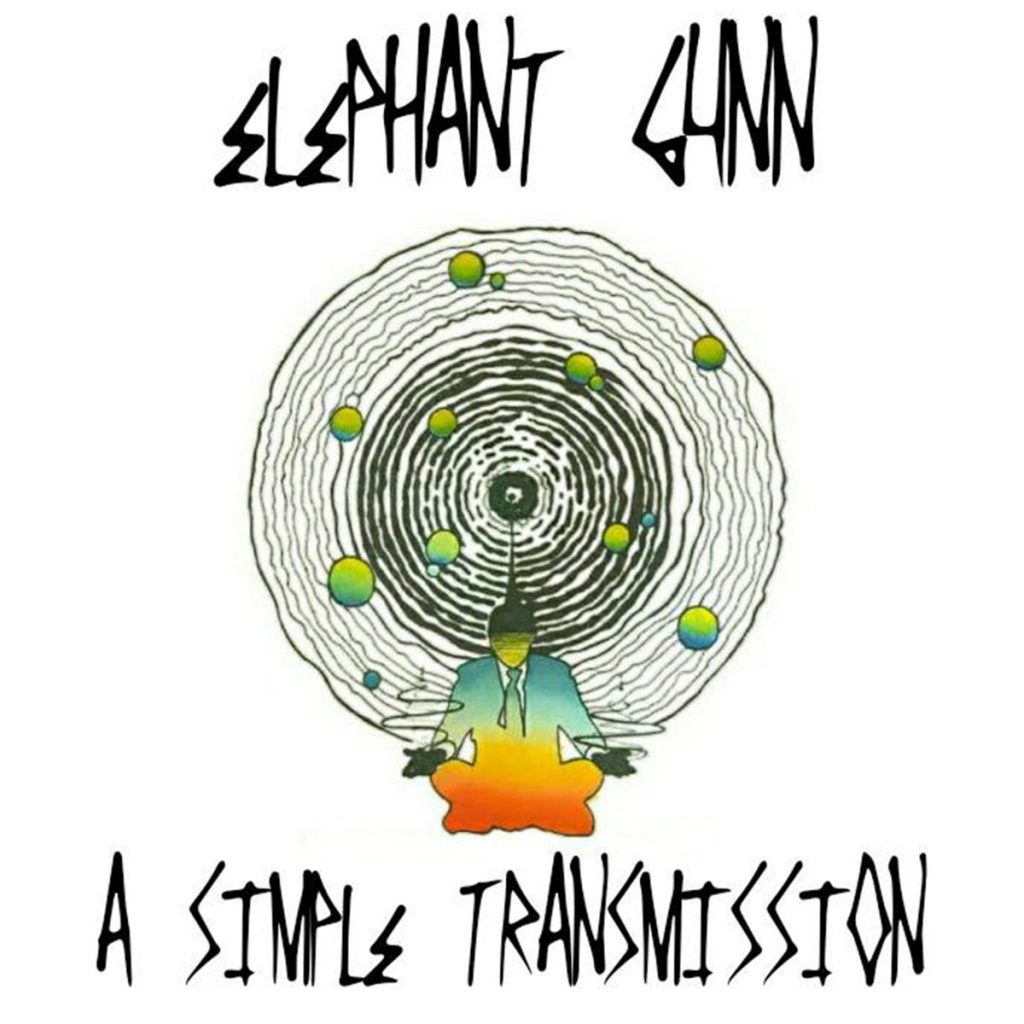 Maybe it’s because they’re a three piece or because they rock out in a less than traditional way, but on their debut album, A Simple Transmission, Elephant Gunn reminds me of Minutemen or at the very least early Firehose. Granted, comparatively speaking, their songs are impossibly long, but there’s a certain je ne sais quoi that evokes Mike Watt, D. Boon and George Hurley.

Elephant Gunn takes that sound and asks, what if they had made stoner-minded prog rock in the desert instead of San Pedro punk? This would have been the result, I’m sure, at least on the first half of the record. It seeks out more obvious prog rock territory on the second half, with some Floydian moves, Crimson grooves and a touch of psychedelia finding its way through the smoke and the spaces. The album stands out because few if any are taking this approach to rock in the Valley.

“Birds” is the best single for the album, and it’s easy to hear why it was released as such last year, but every track here contributes to the overall architecture. Honestly, the title track, which serves as the finale here, didn’t make much sense to me as the second single, but in the context of the album it’s a stunner, especially after the two-part epic “That’s What Gets Me By.” Zack Young, Michael Rodriguez and Craig Merchant have put a hell of a lot of work into their debut, and it truly pays off.