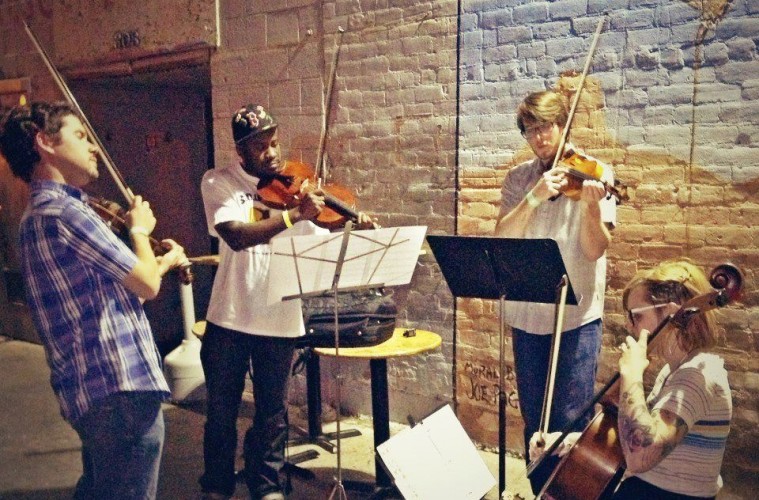 Listening to the music of Tobie Milford is something akin to treating your ears to a luxury item. He is one of the few local musicians whom I have referred to as genius. After hearing Listen to the Trees Grow, his first album in five years, I feel that sentiment holds true.

Unlike in his debut, Milford is not exactly flying solo. He is joined by some of the best and the brightest classically trained musicians in Phoenix. 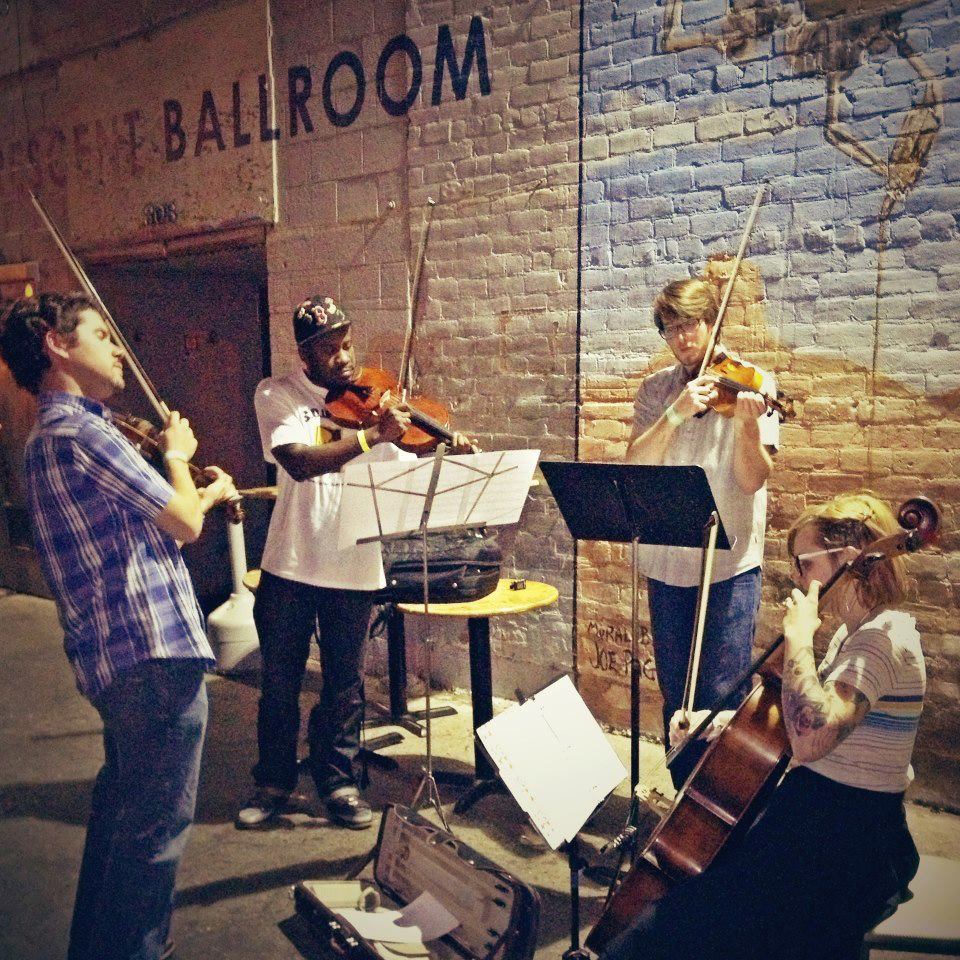 Photo Courtesy of Listen To The Trees Grow

Milford’s looping violin is no longer the centerpiece of his work, and he has now turned to concentrate on vocals and keys. The album shows his growth since the release of 2010’s Alyosha, not only as a musician and composer but also as a human being. This is some of the most high-minded music I’ve come across all year and beautifully arranged, which makes it clear why it’s taken five years for this album to follow his debut. I’d have it no other way, and I’d happily wait another five years for another installment of beauty, vulnerability and reflection through Milford’s stunning vision. 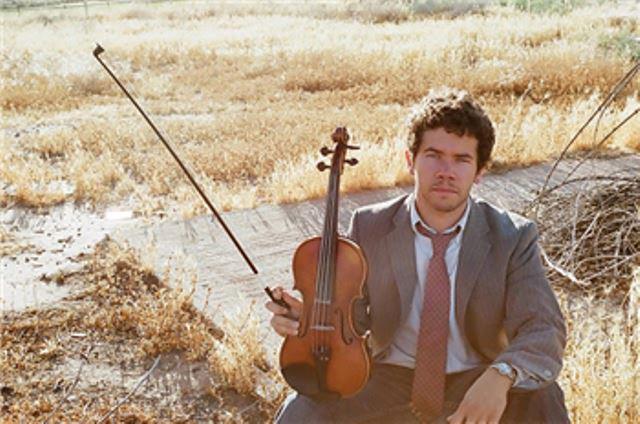 I sincerely hope we don’t have to wait that long. Still, this is one album that may last through the ages—chronicling the terror and beauty of a man facing adulthood, whether in the opener, “Fear of Music,” in which he accepts music as his path, or “Doctor,” which tells the story of his mother’s wish for him to practice medicine. “Gepetto” is filled with self-doubt, and the majestic “Queen Isabella” tells stories of Milford’s own self-discovery.

At times it feels like he is cleansing his soul on record, yet the sheer beauty and vision of his songs cleanse yours, as well.