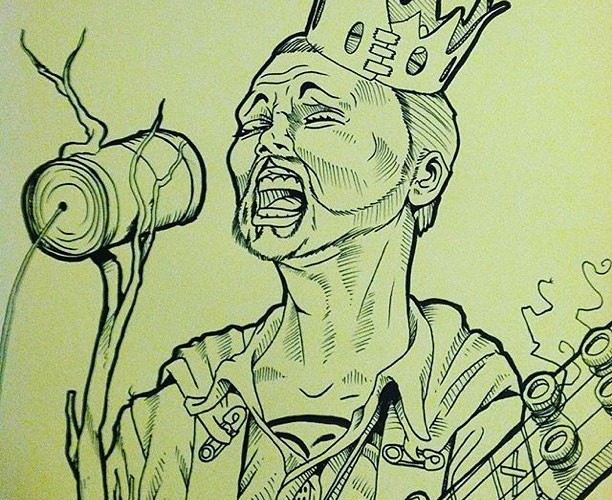 In late February, decker. had a show at Last Exit Live that was recorded in its entirety. While not all the songs from that evening made the cut, the album entitled Last Exit Live captures the spirit of the night perfectly. decker. is a band that revolves entirely around Brandon Decker, and that evening, along with his long-term keyboardist Amber Johnson, he welcomed guest musicians including Mitch Freedom on drums and Mike Upsahl on bass, along with Taylor Upsahl, Camille Sledge (PAO) and Matt Thornton (Vinyl Station) on backing vocals. The song selection shows a new direction decker. is taking toward its next album and features some amazing covers.

It starts off with the new live favorite “Blackwash,” presumably from the upcoming record, then moves seamlessly into a stunning cover of “Bukowski” by Modest Mouse. “Patsy” is clearly a crowd favorite (and is easily my favorite decker. song of all time). This rendition is pure gold. Sometimes a cover exceeds the original, and in this case Deer Tick’s “These Old Shoes” finds new brilliance here, even breaking into Billy Idol’s “White Wedding” for a moment.

“Speak in Tongues,” from 2013’s Slider album, has taken on a completely new life, followed by an inspirational speech from Decker himself. “O Death” from last year’s Patsy is hauntingly beautiful, even more so than the studio version. The album finishes with “Snake River Blues,” the title track from decker.’s next full-length, and as the finale this is the perfect segue into the next stage of what the band has in store for us later this year. This record is a document of a perfect evening, capturing a band that is eternally in transition, pursuing ever-greater heights. 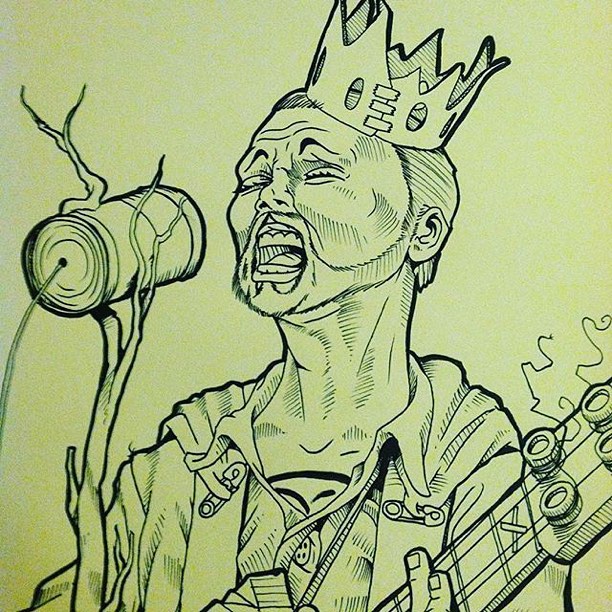