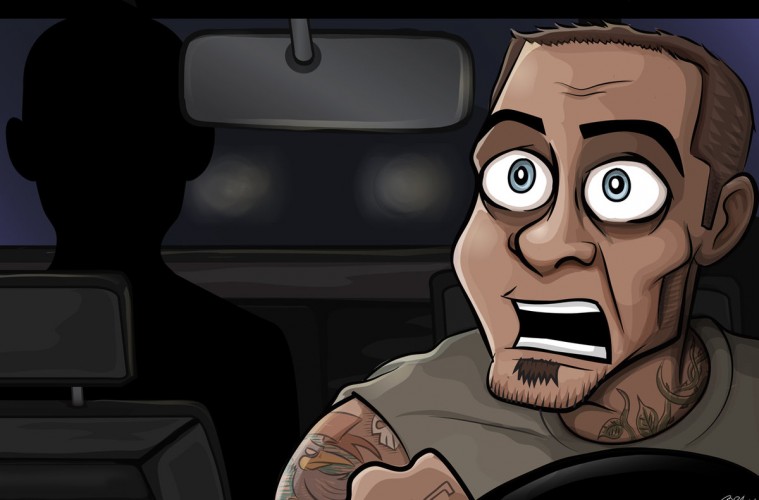 LightSpeedGo has been a favorite punk band around town for a couple years, since they released their debut EP, New Direction, in 2014. They make back-to-basics American punk reminiscent of the skating soundtrack of my teenage years, with a pace that never gives up. Recently released on California’s Felony Records, the six-song Just a Memory EP is a breath of fresh air.

It starts with “Go,” which leans a bit on Social Distortion, but the early days when they were actually punk, before they moved on to bigger labels. “Get Away” is two minutes of anthemic So Cal–styled punk at its finest, with raging guitars, bombastic drums and a chorus that is just so catchy it hurts. “Last Flight” is just pure pleasure, reminiscent of the kind of punk that Operation Ivy and pre-major label Green Day were pounding out. “Not You” should be considered for a single, as it has a great crossover sound between Southern alternative rock of the ’80s and riotous punk. It’s a standout track to be sure, with ringing guitars, harmonies and more catchy hooks.

The title track is a heavy little number that rages like their lives depended on it. This feels like this is what Descendents or very early Lemonheads would have sounded like, with slightly heavier guitars and better production. The EP ends with “Runaway,” which is a surprising turn in tempo and pace. It’s like a skate-rat version of a rock ballad, with a little more grit, but there is an acoustic guitar or two in there. More than anything it speaks to the songwriting ability of this crew, that they can go beyond the realm of their usual genre. 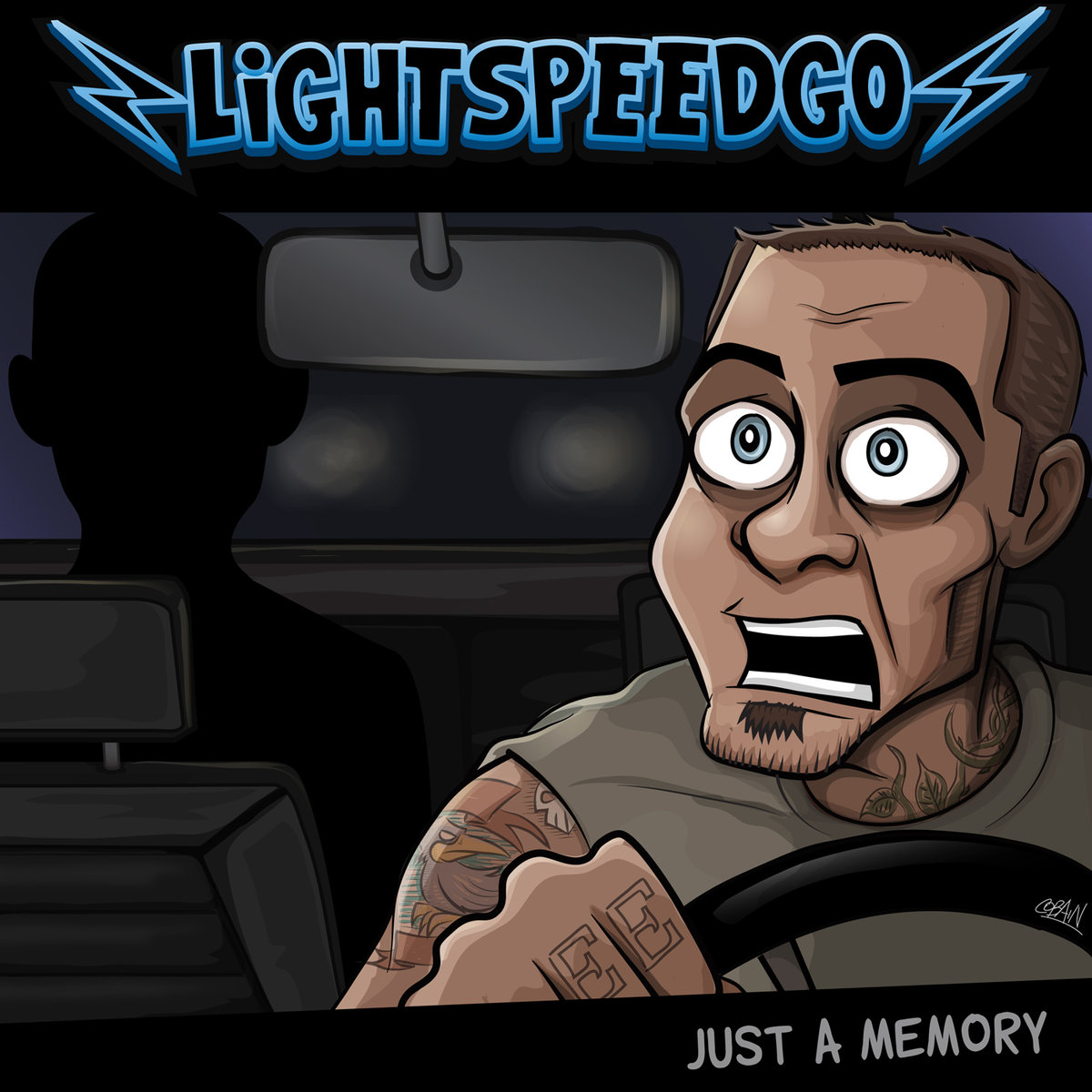