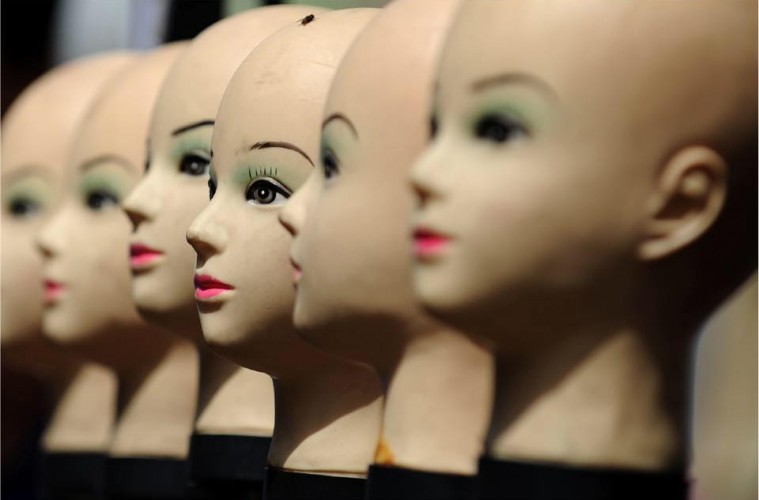 Day Before Plastics has been one of my favorite live bands in Arizona since the release of their debut EP, Physical Garbage, well over a year ago. Their follow-up, Explosive Sadness, shows so much growth that it’s mind blowing. Their debut was one of my favorite EPs of last year, but now it seems like a mere shadow compared to the new album. This isn’t just about quality production but song writing, composition—everything.

It’s clear the amount of shows they’ve played have benefitted them tremendously. 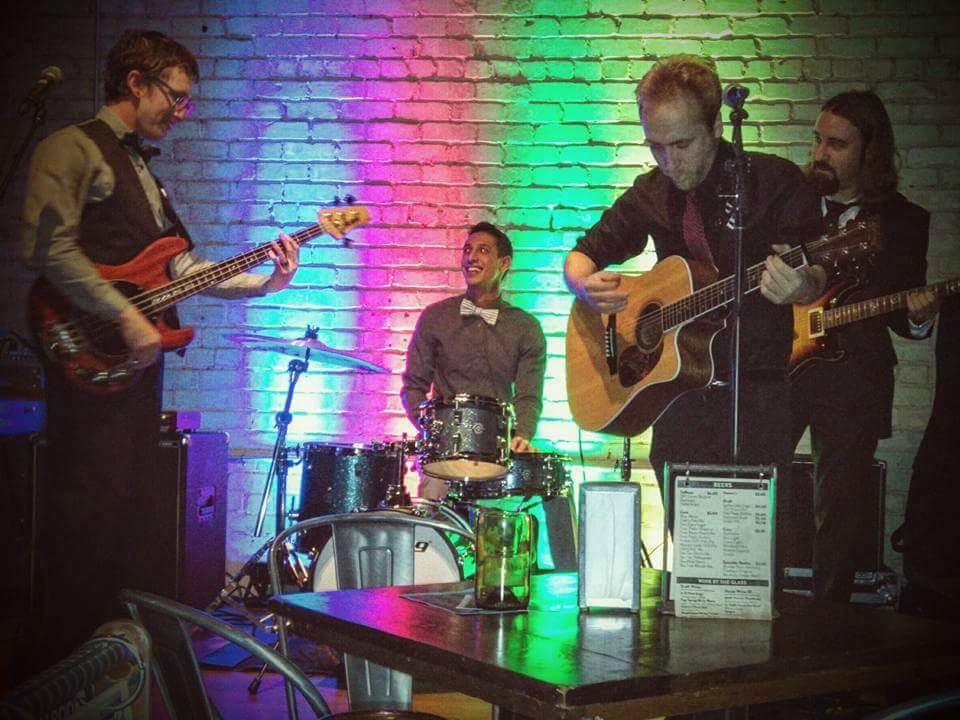 The singles “Space Beach” and “Papaver” previewed the album nicely but couldn’t really show how it would come together so brilliantly in the end. The stunning “Electric City” starts the record, which is another single in the waiting, with a sound I never would have expected in their catalog.

Stylistically, Day Before Plastics are all over the place, from explosive pop to indie rock to country tunes of sadness. 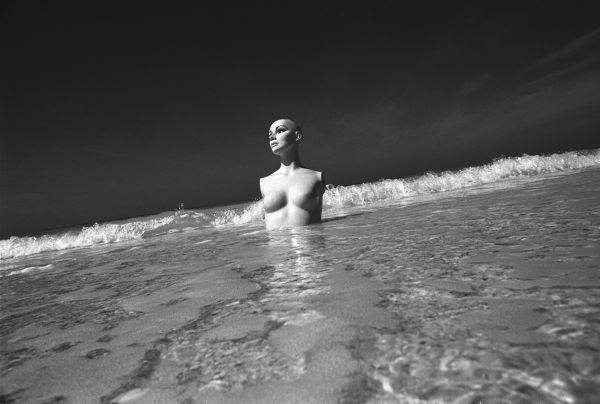 In some respects, you wouldn’t even know this was the same band as in their debut. It seems to be their intention to create something of a schizophrenic contrast between songs, or even between the upbeat songs and their lyrics.

Still, Explosive Sadness is filled with instant classics, including the aforementioned songs, but also the Dylanesque “Little Darling” or the live favorite “Dog” or the country-style flared finish of “Break My Heart.” The band has never sounded better, and their song writing has grown beautifully intense. This is the sound of a band coming into its own, and it’s fantastic to listen to. I can’t wait to see what’s next from one of the most talented crews in town. 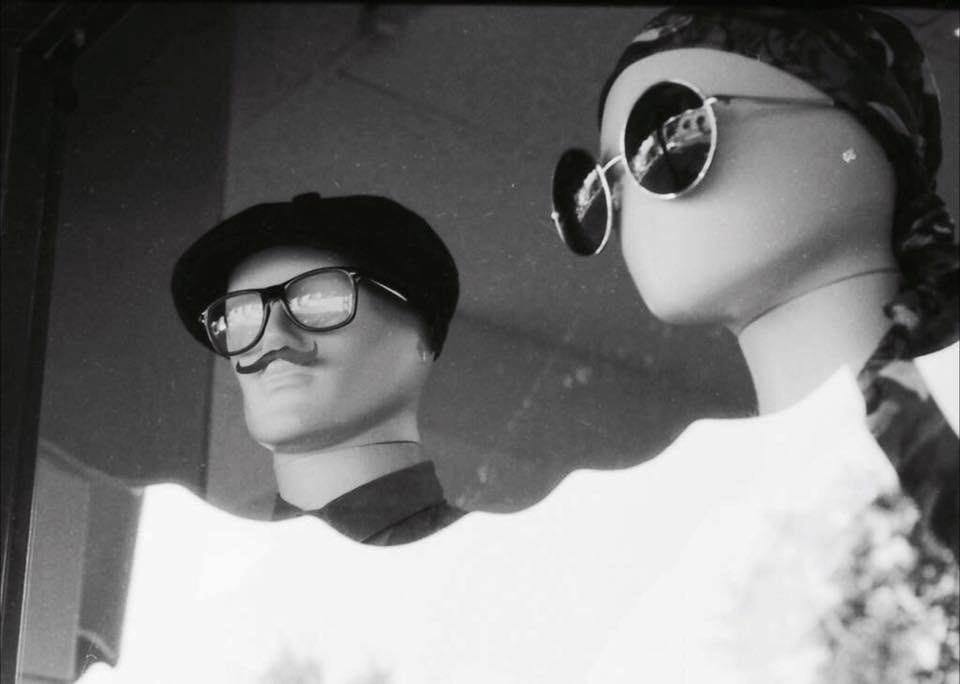 Photo Courtesy of Day Before Plastic