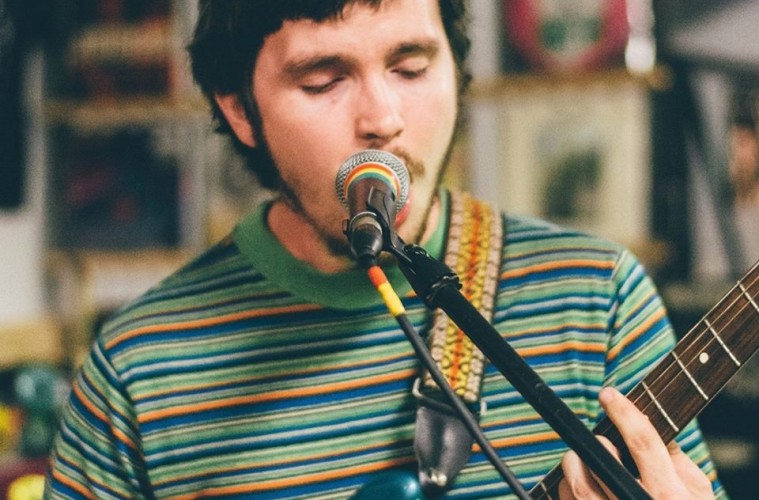 This month I’d planned on writing a feature-length review of Diners III, as I had been following the demos posted throughout 2015. The album isn’t ready yet, but Diners have offered up a five-track EP called It’s All True, with two super-solid singles, and it totally satisfies my craving for their brand of indie pop. According to Tyler Broderick, the EP was “mostly put together with songs originally intended for my upcoming album, III. Recording sessions were farther apart than what I had hoped for, but in the end I believe it was great practice in listening and in imagination!” 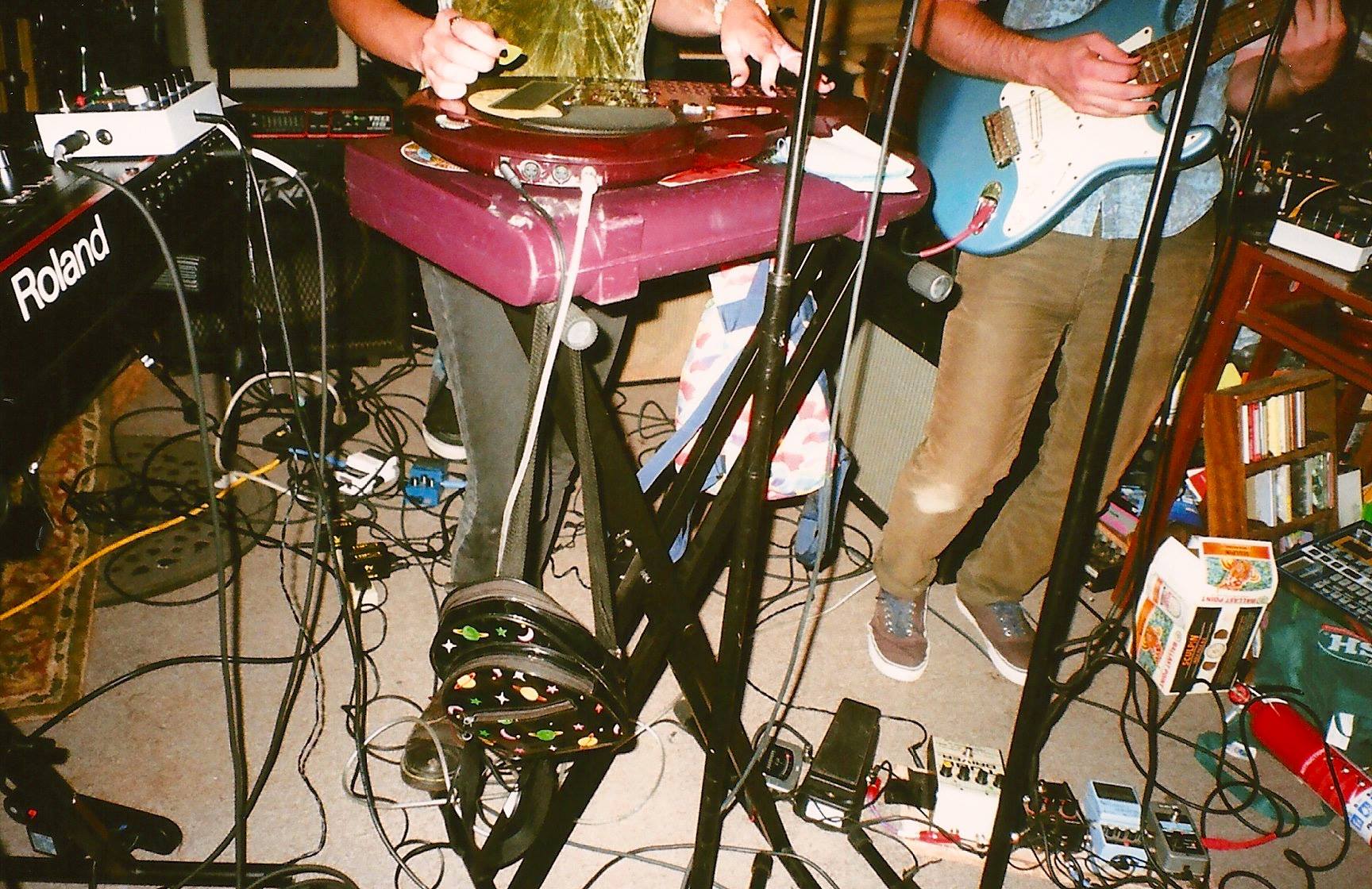 That definitely comes across on It’s All True. The songs are short and sweet, while exploring more territory in sound than they’ve approached before. Just listen to the intro track, “Really Wanna Know,” and get lost in its wizardry for the 80 seconds. The single-worthy “Must Be Nice” sounds as if post–Pet Sounds Beach Boys had made a slightly snarky song about jealousy, and every second of it is an absolute blast. Meanwhile, “My House” sounds like post-grunge indie pop straight out of the mid-1990s—like a lost single on a K Records 45. 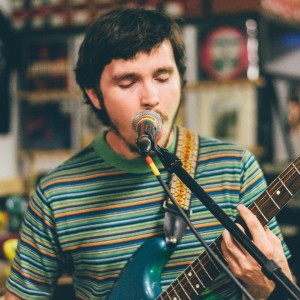 “Only You” would be another serious consideration for a single and has such a childlike charm about it, perfectly summing up the total elation and yearning of a wonderful crush.

The brief EP finishes with “Speaks to Me,” a song I wish was longer just so my ears could hold on to this record just a little longer. A beautiful, diminutive finale, it makes you crave more, and yet it totally sets the soul at ease. With Diners I’ll take anything I can get, and this 7-inch EP is a perfect pop gem. I hope that next year III will be released and I can dig into their sunshiney vibe track by track. 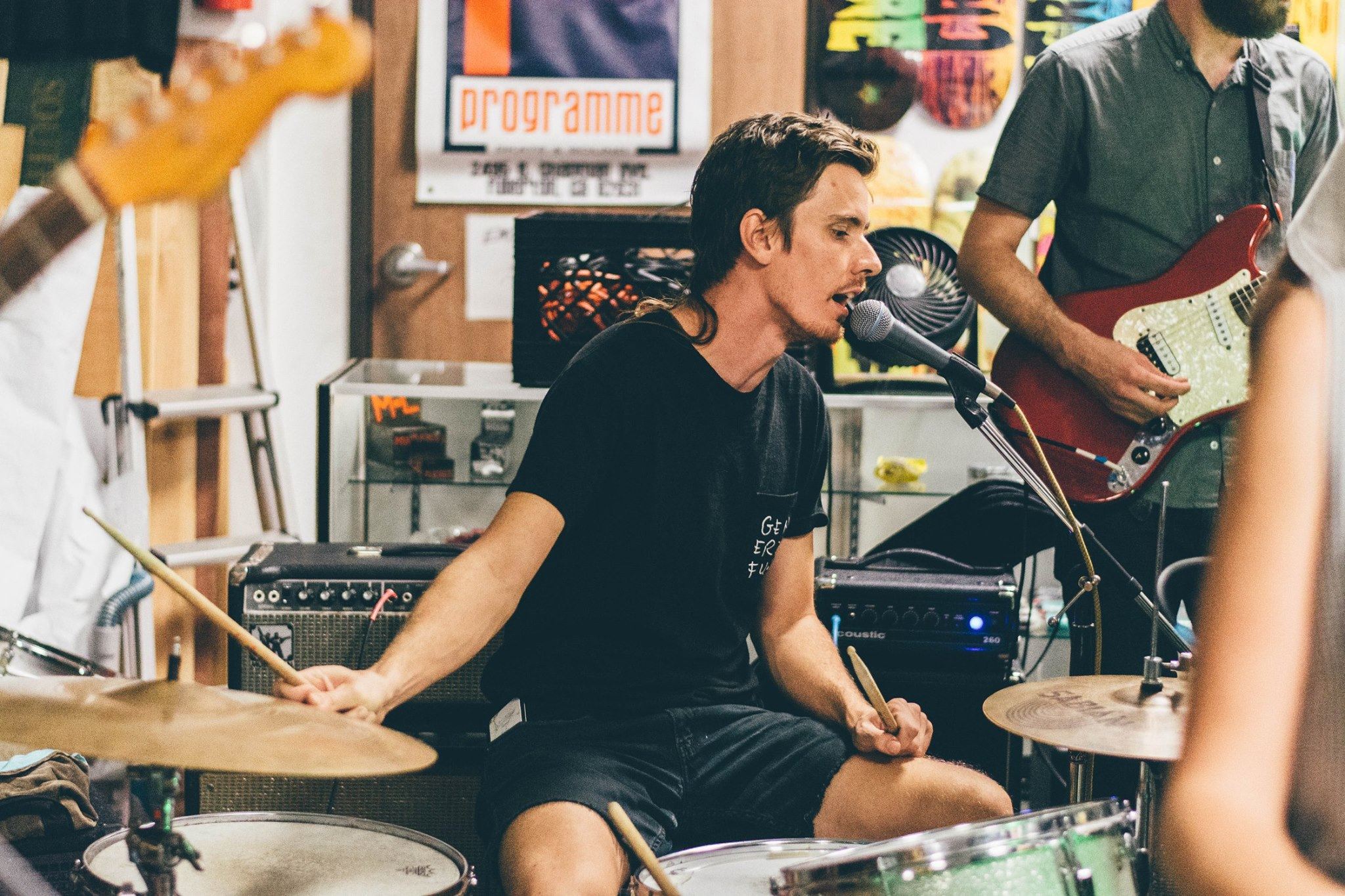