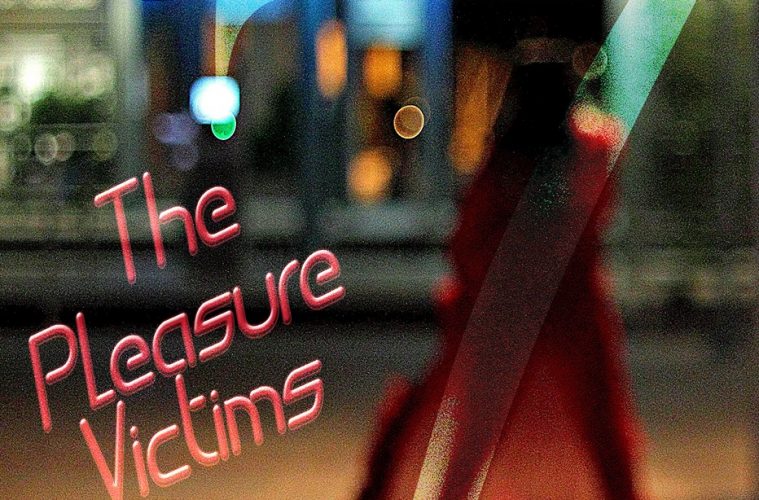 The Pleasure Victims are Ginger Fields (Lead Vocals, Synthesizers & Acoustic Guitar), Outlaw Cody James (Guitars & Vocals), Nigel L’Amour (Bass Guitar, Synthesizers & Vocals) and Randalite (Drums, Percussion & Vocals). They’ve been rocking out for years and have finally slapped their sound on are record called 7, which is not an album but too long to be an EP, so it comes off as a more of a mini-album. However you define it, their sound is where Prog rock meets alternative, where indie meets the theatrical. It falls somewhere between hair rock of the ’80s, glam of the ’70s and down and dirty garage rock. It’s an interesting mix that keeps you grooving for the entire record and it’s no wonder they are such a popular live attraction.

The record opens with “Broken,” which also served as a pre-release single earlier this year. The song gives you a taste of what they are about, but it’s the follow up of “Questions” where they really start to shine, with Fields’ near-rap delivery being the absolute highlight. “In 3’s” is much lower key and definitely catchy. It sits in the shadow of its predecessor, but the Afro-Caribbean bits scattered throughout save it from obscurity. Meanwhile “Don’t Walk Away” feels like the desert in which it was composed and recalls a few classic country riffs, but it’s a stand out rocker in the end.

You would expect that a song titled “Misery” to be dark and brooding, and it’s exactly that. One of the few without Fields on lead vocals, which actually assists the vampire-like feel. “Night Life” is an in-your-face rocker with lush, seductive vocals—think classic Heart with a touch of Pat Benatar. The finale of “Fantasy” is a synthpop dream straight out of the 1980s and it completely slays. Get your pleasure on with 7.