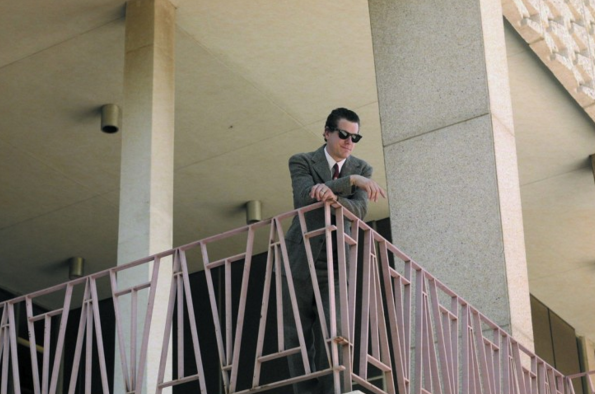 Joel Marquard has been a local music legend for the last decade since he started Dear and the Headlights and many other bands after that. Sadly, Marquard has relocated to Idaho for the time being, but not without unloading a ton of music for his fans and friends. His latest project is called Spiritual Warfare, which is mostly him solo, making no less than four records, all to be released on the local Moone Records this fall. Each record is distinctly different in style and genre, as well. 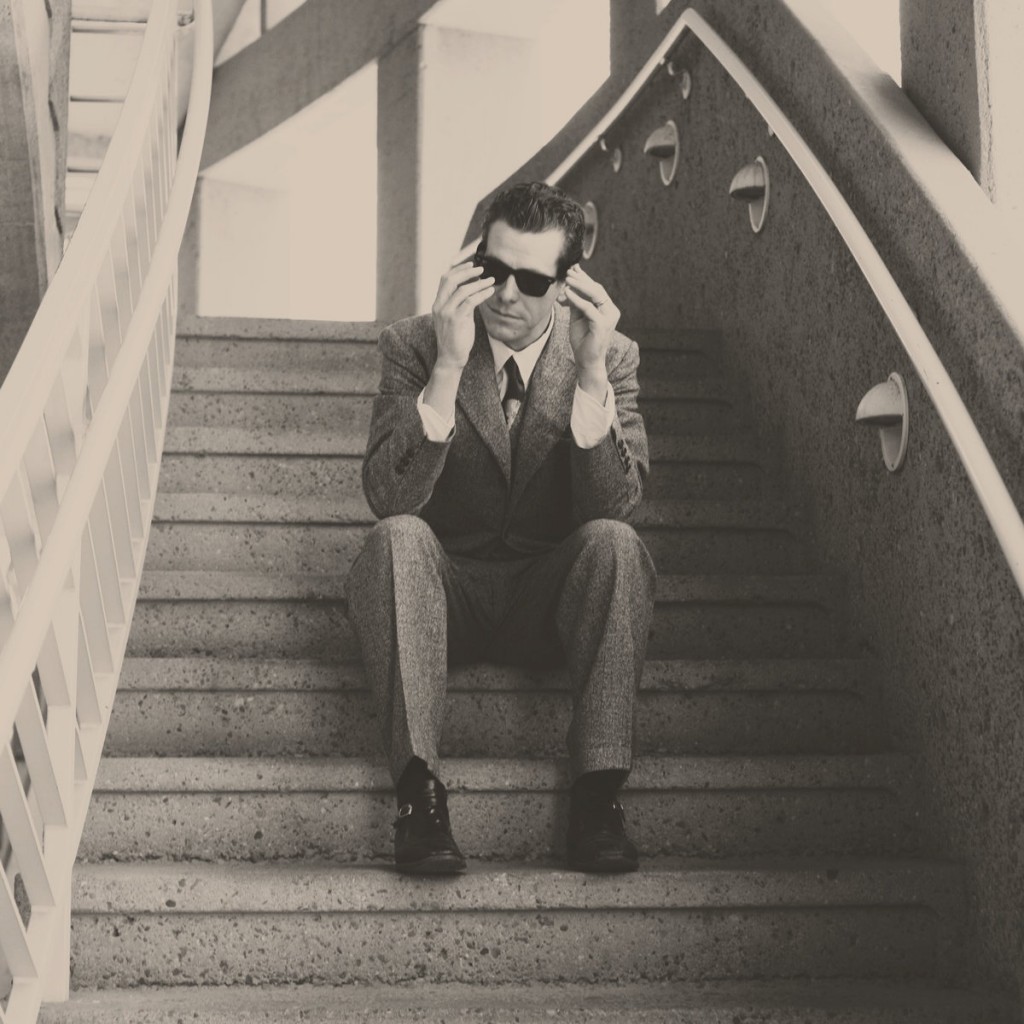 The first, Suite 16, is a top-notch lo-fi album that hints at all of Marquard’s musical endeavors and interests. For those who have followed Marquard’s musical career, there is something for everyone. It almost sounds like a collection of songs for his other bands.

Marquard describes it as “Damaged Doo-Wop, Rhythm and Blues, and Lo-Fi Soul,” and that’s pretty accurate, for this record and much of his previous output.

Still, songs like “You Know That I Do,” and “My Day Off” would have fit nicely on a Samuel L Cool J record. “Give Me a Reason” has the choir-like feel of Through and Through Gospel Review, while “Heat of the Night,” “Tossed and Turned” and “Go to Her” would have been great Gospel Claws tracks.

The entire album is a testament to Marquard’s talent and range, as both performer and songwriter. Gospel Claws was easily one of my top-five local bands of all time, and any extension of that just makes my ears scream for joy. Suite 16 ends with the coyly titled “One Down, Three to Go,” which is amusing since three more records are set to follow. I simply can’t wait to hear the rest.