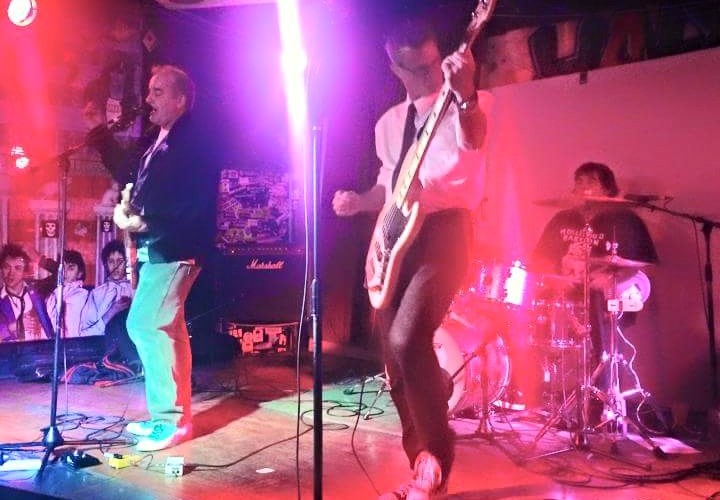 Every music scene should have a fantastic power-pop group, and ours has Action Jets.

These guys are dyed-in-the-wool power pop, sounding like they came to us straight out of the 1970s with great melodies, catchy hooks and an awesomely furious pace.

They also really, really like the word “action” and fit it into all of their artist names, as well as four of their song titles. If you’re a sucker for Cheap Trick, Shoes, 20/20 or The Raspberries, this may just be your new favorite band.

If you approach the album with that mindset, this may be your record of the year. It’s just a hell of a lot of fun, but it also makes me think there’s not enough of this kind of sound and fun around town, so I’m damned thankful for Action Jets. Action Dave (guitar), Action Gary (drums) and Action Jeff (bass) roll through nine songs in less than 25 minutes. There’s not a duff track in the bunch, and not one exceeds the three-minute mark. They clearly have a sense of humor about themselves, with self-referencing songs like “Action Jets (Time for the),” the title track, “Action Girl on Instagram” and “Action Boys (Let’s Hear It for the),” which are just fun anthems. 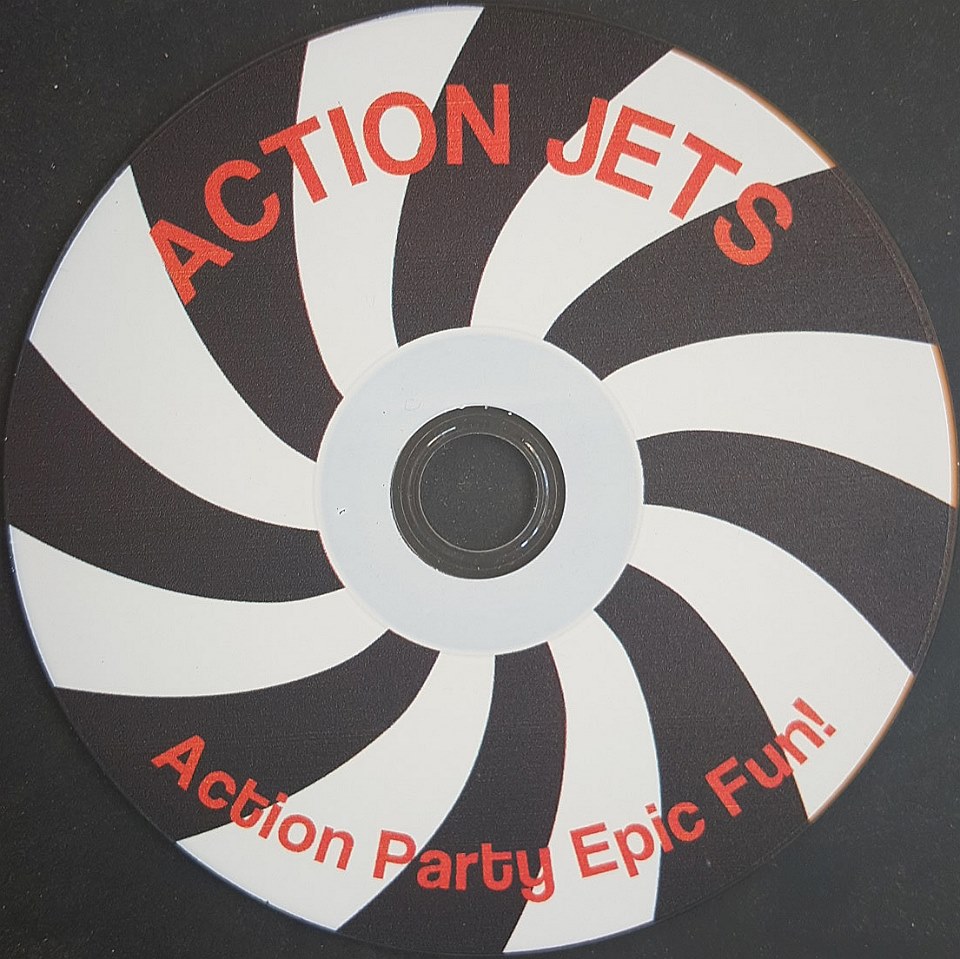 The good news is there is no ballad here, nothing slowing down the pace. There’s no time for that with single-worthy gems like “In Your Arms Tonight,” “After the Show” and “Sucking My Soul.” There are crunchy guitar riffs for miles, and every moment is a joy. The great news is that from the evidence in their live show they are already working on new songs, and I have a feeling the next record is going to be even better. Definitely one of the most rollicking and enjoyable of the year. Get some Action Jets for your ears immediately.