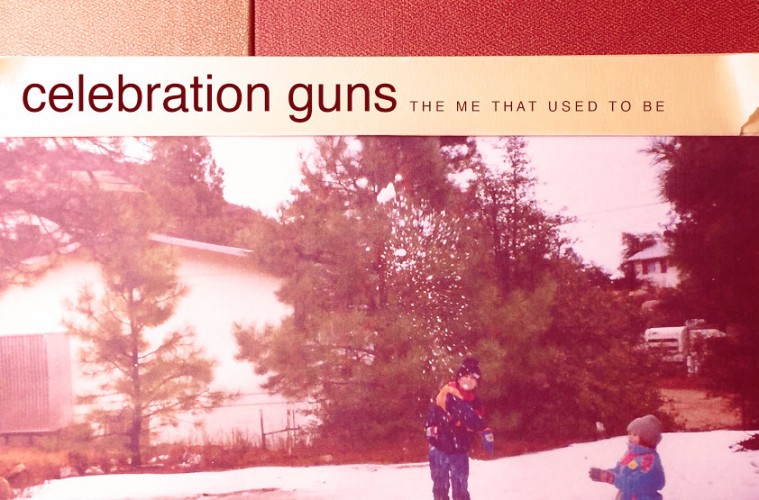 Celebration Guns | The Me That Used To Be EP

It’s hard to believe that, aside from some split releases and a couple singles, it’s been just shy of two years since Celebration Guns has had an EP all their own. I’ve been living with a demo of The Me That Used To Be for over a year, eagerly anticipating its release. This month everyone will be able to enjoy this five-track gem. The EP kicks off with “The Volunteer,” which is often their live-set closer and easily their best song. From the sheer rush of the sound, to the catchy hooks and stunning percussion work, it succeeds on many levels. It was the first single released for the record, and with good reason.

“Thank You For Your Time” explores complex arrangements and peculiar time signatures, with a math-rock sensibility inside a perfect pop song. It’s a difficult trick to pull off, but Celebration Guns makes it look easy. While “Ready to Go” is more traditional indie-rock, it’s no less powerful, and its furious pace makes it a fun ride, especially during the dizzying breaks. This is easily the next single.

“Have It Your Way” is a hip-swinging, head-shaking good time, with no lack of wry cynicism in the lyrics. The rowdy crowd sing-along with the marching band snare at the end is one of this record’s finest moments to be sure. The title track brings the EP to a close with a hypnotic number that is dreamy shoegaze rock reminiscent of their sound when they started in 2013. The only way Celebration Guns could top this is with a full-length album that maintains this kind of strength from beginning to end. The Me That Used To Be will be released by President Gator Records on Friday, April 8, at Crescent Ballroom with Twin Ponies, Sundressed and Flower Festival. 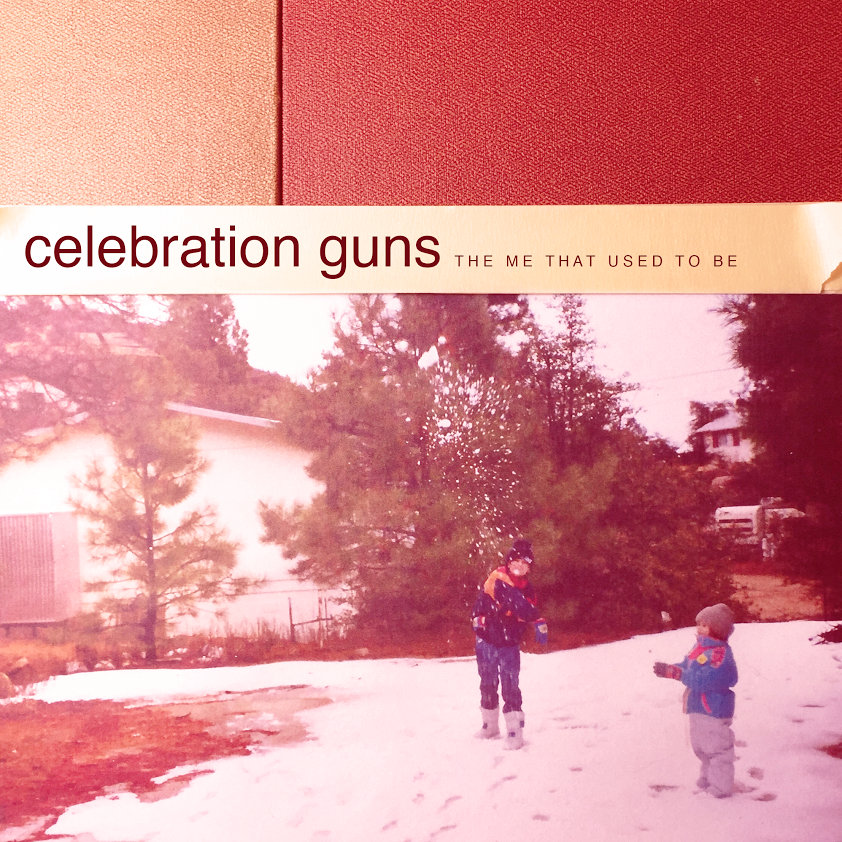