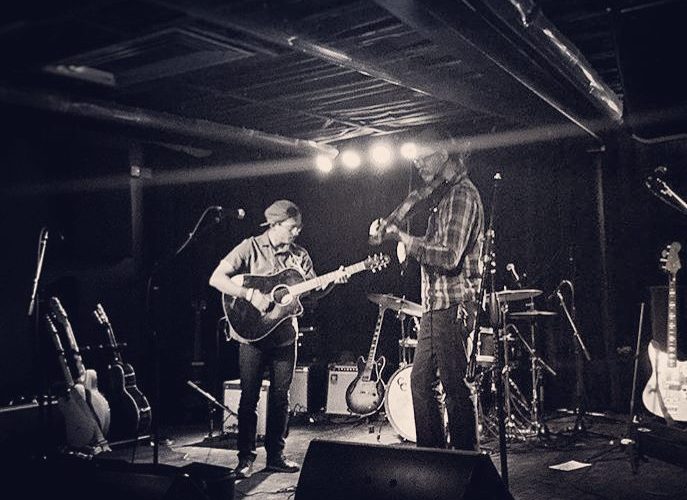 Dirty Sunset: “Give In” 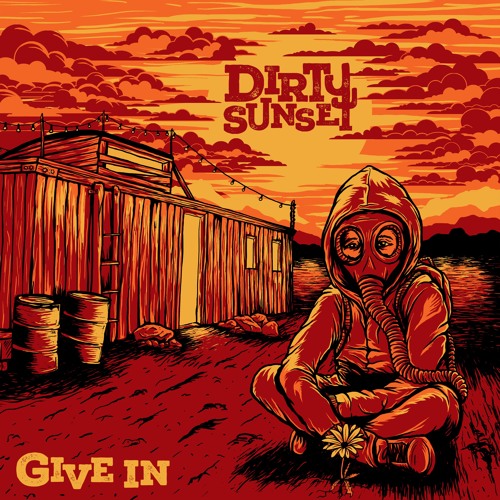 If I didn’t discover Dirty Sunset at the very start, it was damn near it. I’ve been badgering them about proper recordings for over a year. The band was born as a side project for singer-songwriter Juan Pablo Blanco and violinist Kevin Wiscombe, but soon became a fulltime endeavor. Currently, Dirty Sunset is Blanco (vocals and guitar), Kevin Wiscombe (violin), Adam Newbould-Schlund (bass guitar), and Chris Chapman (piano/organ).

Give In, their debut album, features studio performances by Thomas Hurley on drums, David Moore on saxophone and studio musician turned full bandmate, Chris Chapman on piano and organ. The album is so cohesive it’s difficult to pick favorites, but the overarching architecture is how far the combo of guitar and fiddle can go. The sound is intoxicating and unusual—approaching gypsy rock in its mysticism—while clearly revisionist indie folk, tempered by the Americana flourishes on the fiddle. It’s unlike anything else going at this time, which is exactly what makes their sound so engaging.

The album gets me high as I wander through it from end to end. It’s a fantastic debut from a band that emerges as surprisingly mature—comfortable with both near-pop simplicity and intricate orchestrated arrangements. There is magic all over the place here and it comes out of the combined vision of Blanco and Wiscombe. Be sure to catch Dirty Sunset on September 9th at Last Exit Live when they release Give In, joined by House of Stairs, Banana Gun and The Stakes. 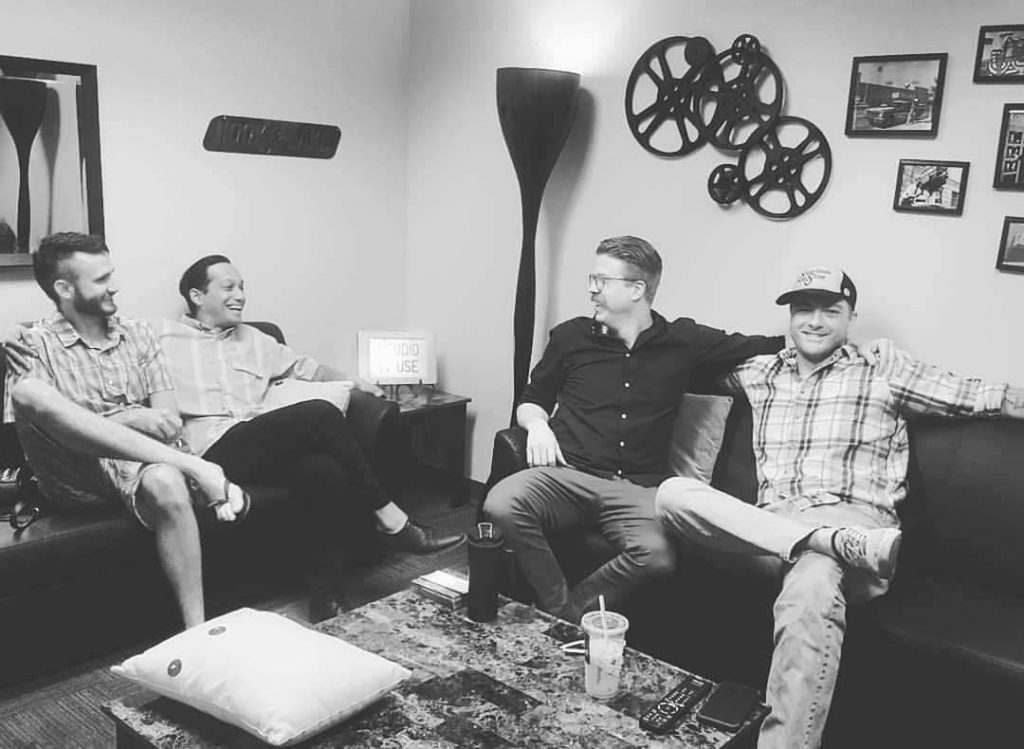