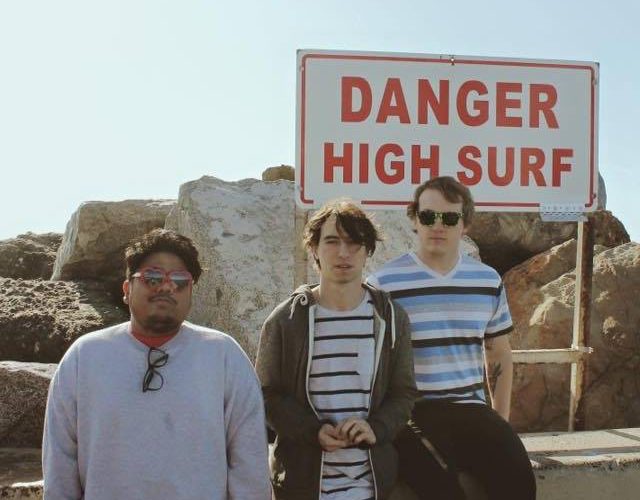 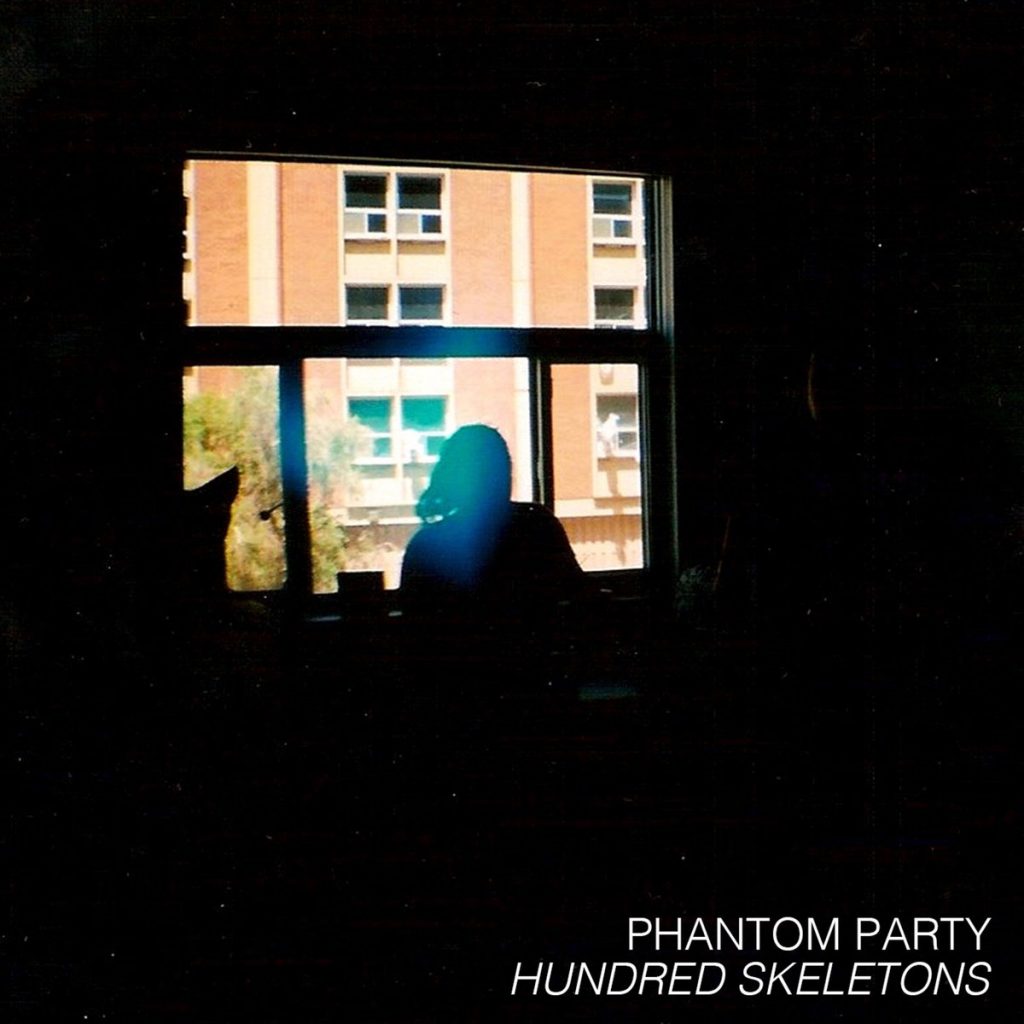 Last year, I had been eagerly anticipating a follow-up to Phantom Party’s debut EP, Stellar, from 2015. They released the ultra-limited Beach Cult cassette, which was a reworking of songs from Stellar. At long last, Phantom Party has delivered with the full-length Hundred Skeletons.

Phantom Party is vocalist/guitarist Joshua Capati, bassist Matthew Slusser and drummer Austin Cooper, and they take beach-blanket music to a whole new level. The album kicks off with “Sedna,” which, barring the much bigger percussion at the start, seems to be Santo & Johnny’s “Sleepwalk,” only slightly shorter. “Catholic School” was one of the strongest singles from Stellar, and its inclusion is welcome here, kicking the record into gear. By the time “Elvis” comes around, you’re joining Phantom Party at their fantasy desert beach. 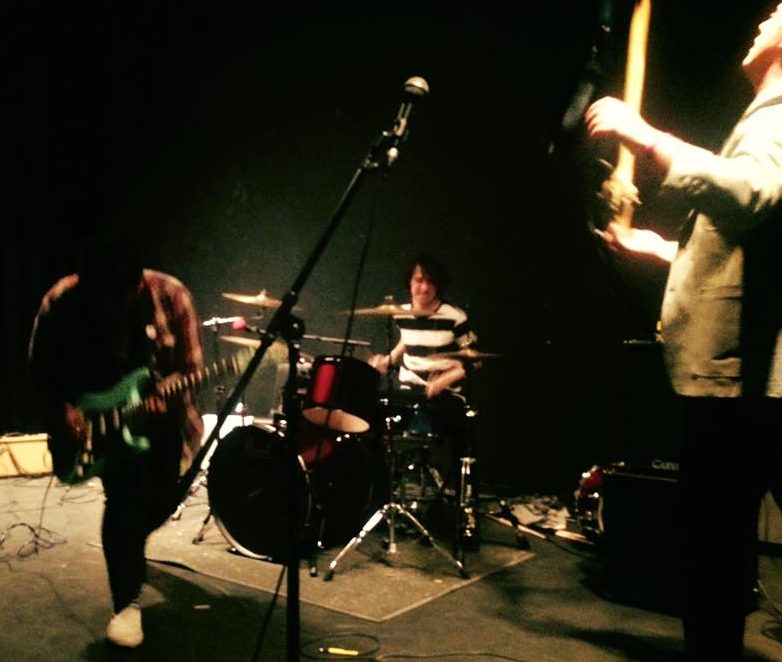 “Gypsy” gives a similar vibe, though here it’s a little closer to their original concept of Morrissey singing for a surf band, with plenty of reverb on the vox. “Derby Daze” was a Beach Boys–esque single in late 2015, and it makes a reprise appearance here. It’s also a testament to their consistent vision that these songs still fit into the new record. “Mermaid” begs for actual wave sounds for this forlorn tale of love and woe, because how else can a song about a mermaid go?

“Runaway Bride” is a roaring little locomotive number that keeps the pace going, only to be stopped by the tropical surprise of the ukulele-driven “Post Grad,” in a brilliant juxtaposition. The intoxicating “Tunnel of Love” is an obvious single, but the album finishes with a flurry of them, including the title track, “Vice Kid,” “Charlie” and “Twenty,” which suggests that the first side of the record is noodling about their past, while saving the best for last. 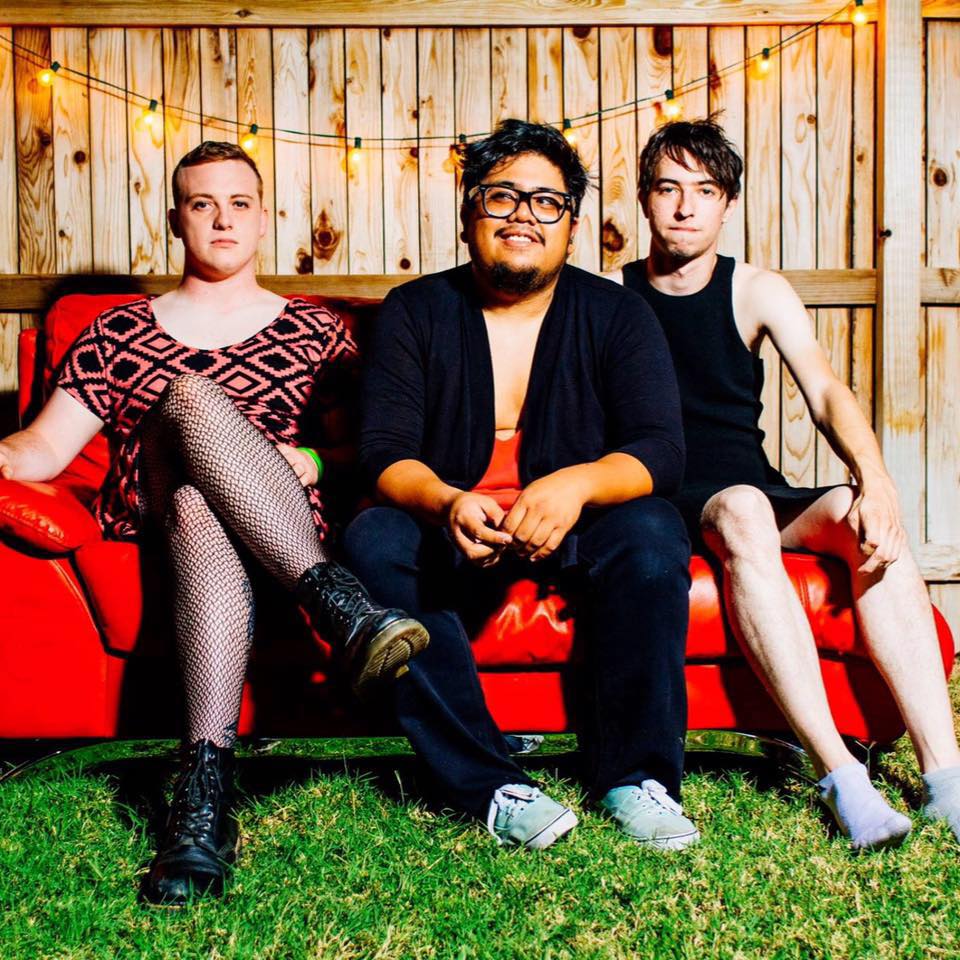