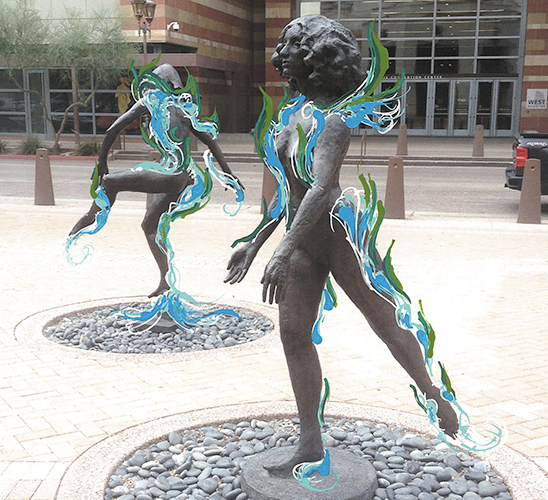 We Are This Living Moment 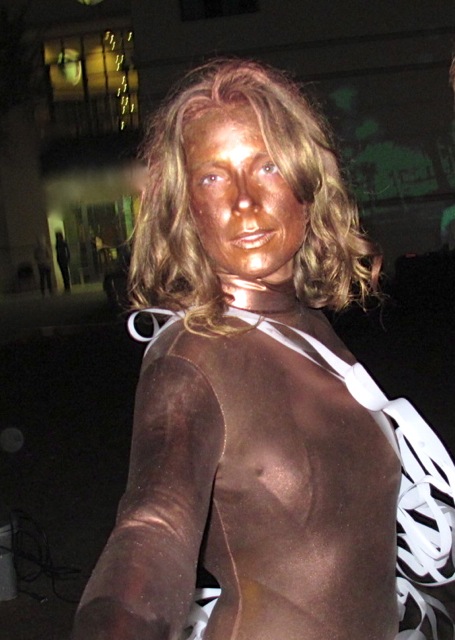 For three consecutive nights in January, the grounds of downtown’s Herberger Theater will be transformed into an arts-activated, multimedia event. We Are This Living Moment merges audiovisual technology, performance art and live music to bring the space to life in a whole new way, and provide an entertaining experience to attendees. The theater’s sculptures by John Waddell, the surrounding landscaping and the theater’s external walls will all be utilized throughout this event.

This layered project is a collaboration between local fine artist Katharine Leigh Simpson and projection artists Mark Hughes and Justin Winters, along with national artist and musician Jimmy LaValle, who is also behind the Album Leaf, an ambient, electronic project that’s been going for nearly two decades.

Though the downtown area has been busier than ever as of late, with ASU students and new residents in the mix, this event might get more eyes on it than normal, as it is happening during the National Football Championship Game Weekend. The big game happens on January 11, but during the few days before, downtown will be hosting a variety of signature events for the football fans.

Each night, starting on January 6, We Are This Living Moment will include the sculptures being adorned with different costumes, performances by Katharine Leigh Simpson, visual projections by Hughes and Winters, and original music crafted for this event by LaValle. Each of the three evenings has a different theme. The first is “Existence,” which features white costumes and parallel sound and visuals to portray a fabric of our being. The next night is “Growth,” where the imagery is green and blue, highlighting the universe and its continuous organic processes. The final night is “Bloom,” where there will be many colors and human existence will be celebrated. LaValle will also be performing live on the last night. 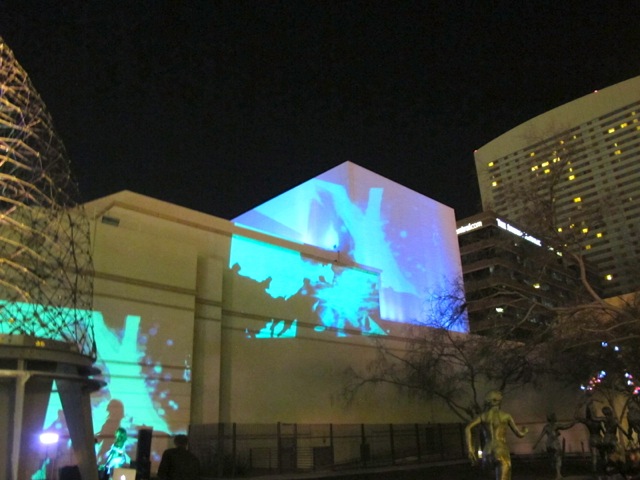 Exploration is one of the goals of We Are This Living Moment, and the collaborative team has created a mix of entertainment whose fluidity lends itself to creating an environment where pensive behavior is uncomplicated, one that also inspires the mind and the senses to wander and mingle. As the lively sculptures become even more active with their flowy fabric décor blowing in the night air, the motion of the video art and the ambient soundwaves will dance around the venue.

It is an event that exemplifies the power of possibility, change and growth, as we are reminded not just to walk through our public spaces but to examine them—and ourselves within them—which is an essential foundation for future evolution.