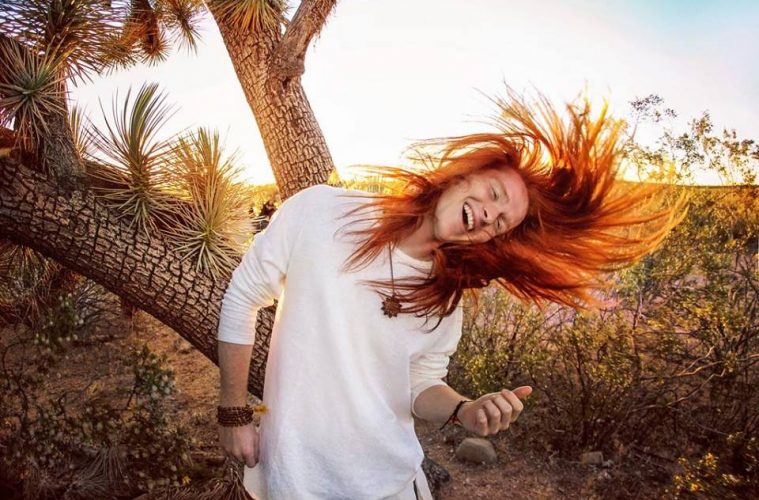 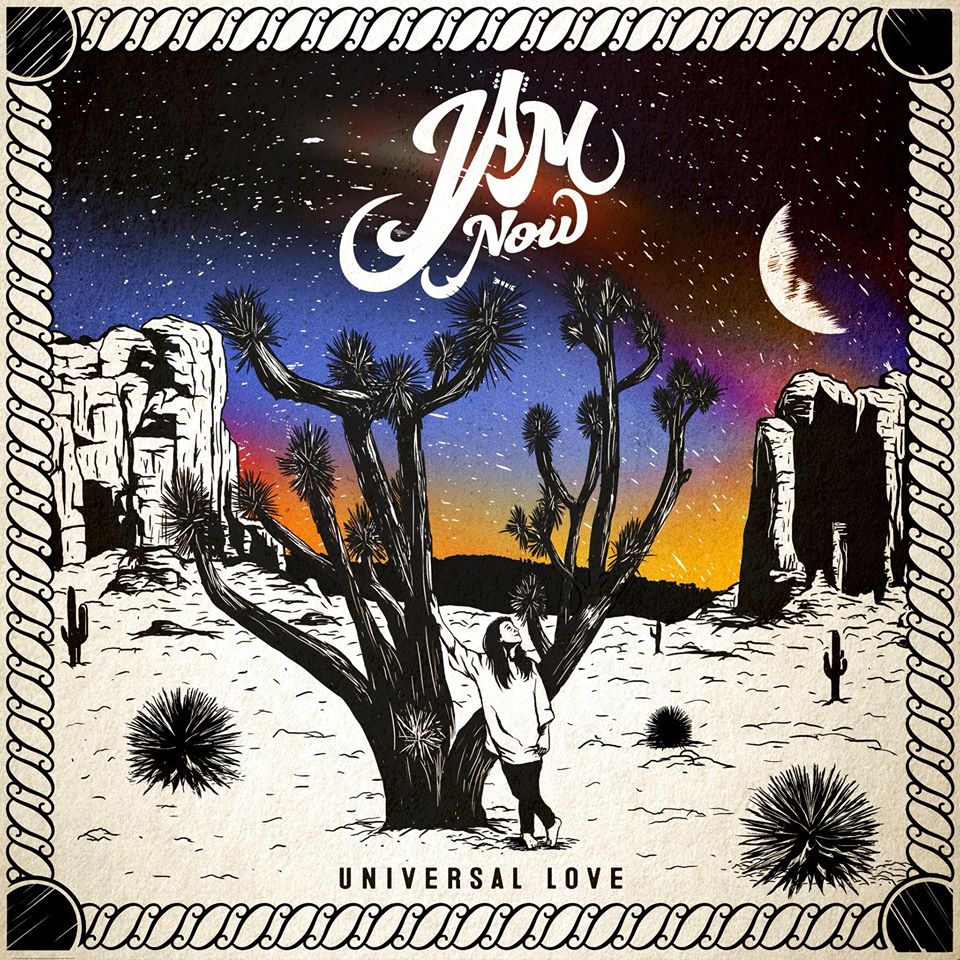 Jam Austin Murray first came to my attention playing bass for Vintage Wednesday. As JAM NOW, he is pursuing his first solo record, releasing it in two parts tied to a Kickstarter campaign to fund the remaining release. In the end, I imagine the completed album will be a folk-rock symphony to the cosmic consciousness. If you’ve ever met Jam, you know he has that higher-awareness vibe about him. JAM NOW will release Universal Love, Part One on February 24. Oddly, it doesn’t include his stunning debut single, “Believe It’s Possible,” but it does include four new tracks.

The title track echoes sentiments of rockers past who got into Transcendental Meditation, but I’m pretty sure Jam was born with a mantra on his mind. It’s got a fantastic sound, like it was yanked straight out of Southern California circa 1971. “Giving Tree” has a softer, more wistful vibe to it, with a hook that lays in wait for nearly a minute before it grabs and keeps you. If there’s a video for this, Jam better be wandering through some enormous old-growth forest with a guitar. 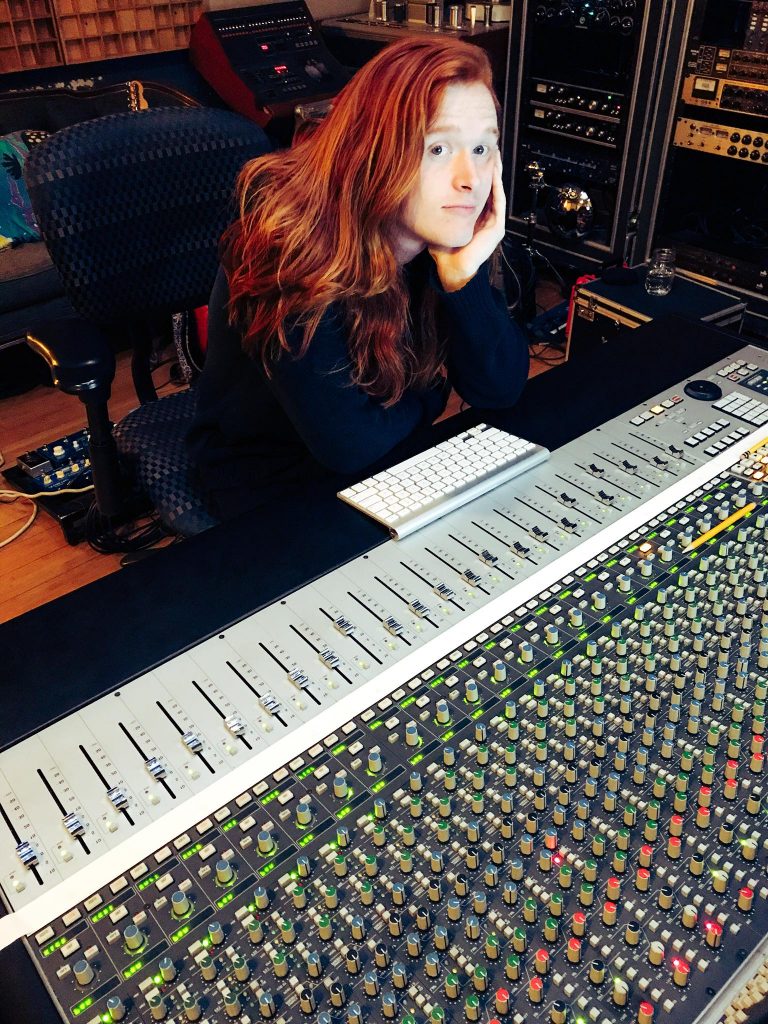 Murray explores mortality, metaphysics and love in the gentle hippie folk of “Circle of Life,” and I mean that in the best way possible. It feels restorative when it’s delivered this authentically. Seriously though, someone should film this kid playing all these songs on the porch of a log cabin. This installment of Universal Love finishes with “Silver Screen,” which rocks when the album needs it most, with shimmering guitars that border on power pop. It’s a fantastic sendoff that leaves you wanting more – which is perfect, because you should go see about making sure his Kickstarter campaign gets funded by February 10, so JAM NOW can hit the studio in the spring. 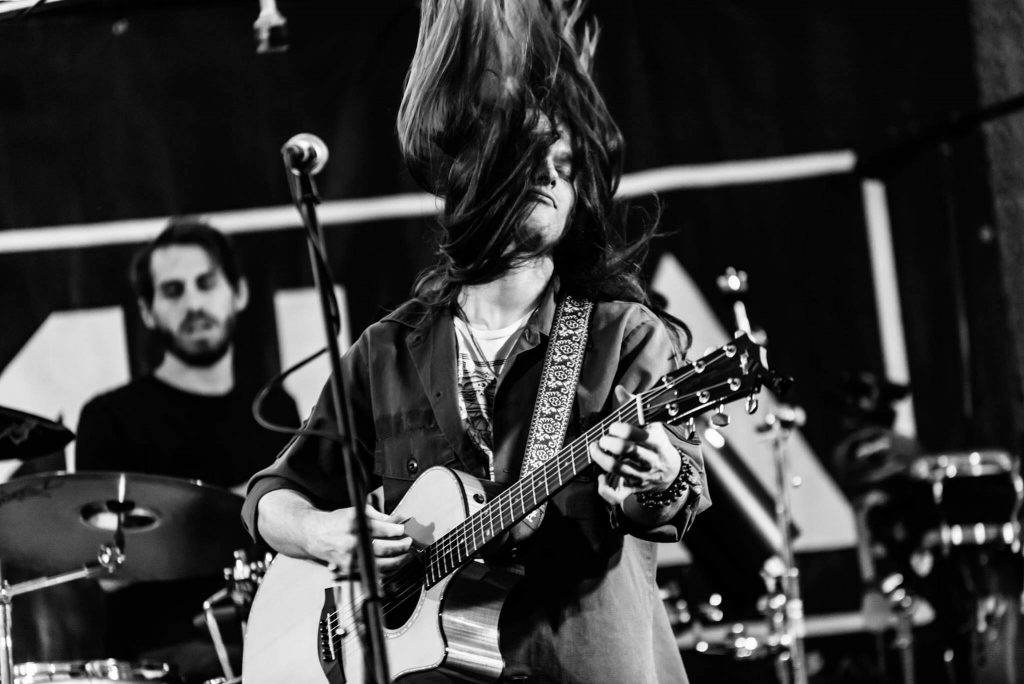