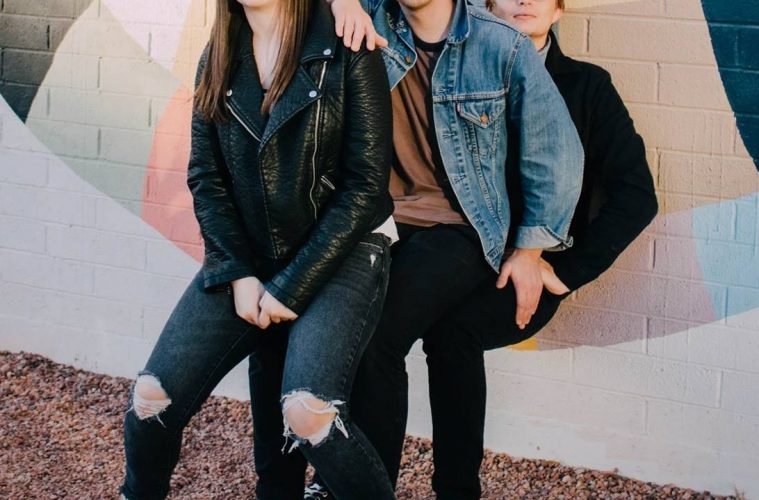 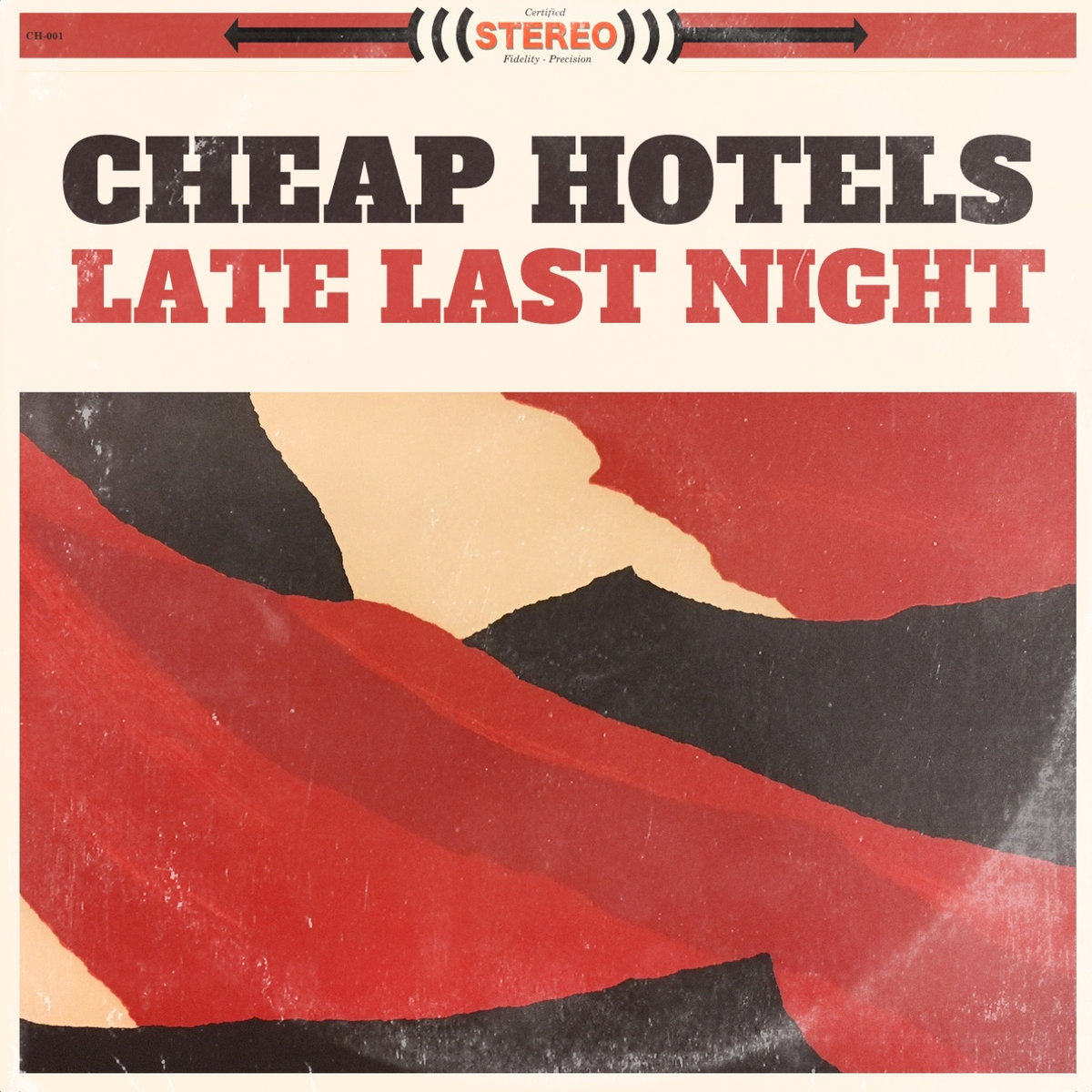 I can’t believe it’s been two years since Cheap Hotels put out their last record, because it’s still on repeat. Without a doubt, Late Last Night will be one of my most played records of the year. It’s a full-length filled with sunshine-soaked indie pop. This time around, there’s a bit more Strokes influence, but luckily the early entries in their catalog. Cheap Hotels is Ian Wilson (vocals/guitar), Isaac Kolding (vocals/bass) and Jordane Raub (drums), and together they’re making some of the best hook-heavy power pop to be found in Arizona. 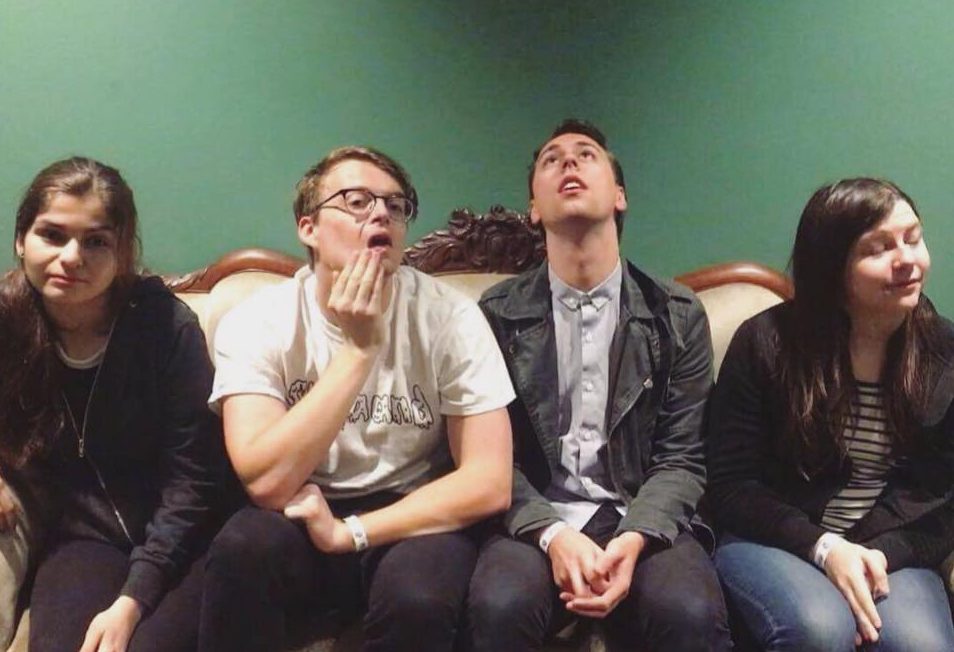 They seem to instantly fit in with bands like Dogbreth and Diners before they left for yonder horizons. Just check the opening one-two punch of “Untitled Melody” and “Honey.” This is enjoyable music for any occasion, whether just hanging out, hitting the streets with a board or staring at the sky in a headphone dream. Even a longer, slower number like “Don’t Look at Me Like You Love Me” becomes so intoxicating that you’re caught in the swoon. I thought “Folks” sounded a lot like a folk tune on amphetamines before I saw the title, so that somehow stands to reason. Meanwhile, “The Night Before” has a near Americana feel, if for no other reason than that it’s a waltz with a bit of twang. 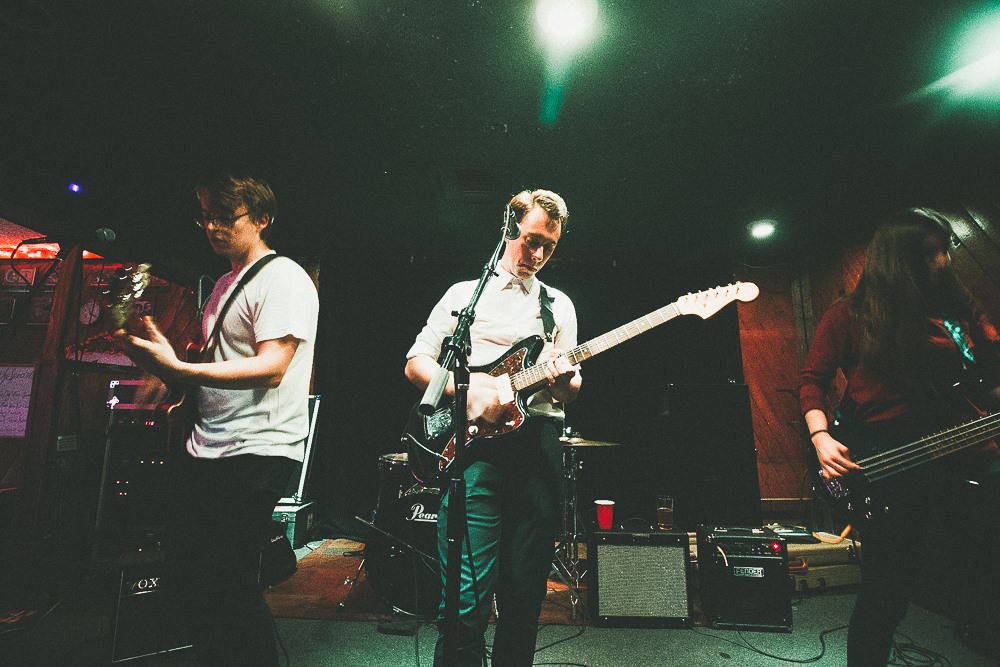 The ’70s AM rock sound of “Daydream” will cause you to do exactly as the title suggests, as though you were swimming in sound. “The Guys” kicks you right back into overdrive, while “In Time” is a mid-tempo straight-up rocker. Late Last Night finishes appropriately with “It’s Morning,” a sobering, sweet tune that ends the album awash in an ode to daily positivity, without being over the top in its optimism.