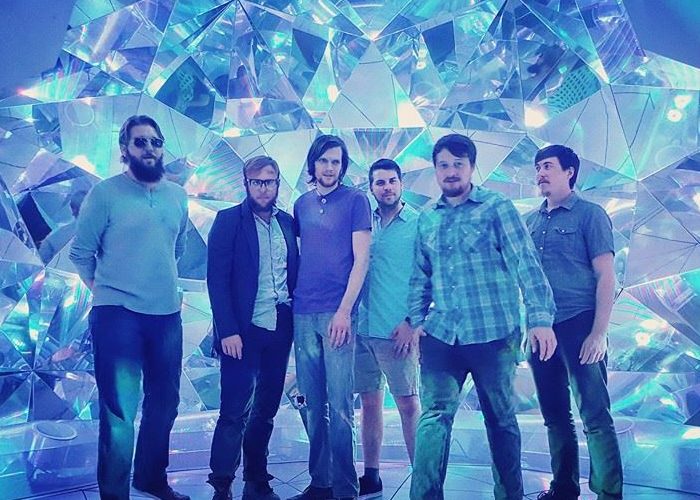 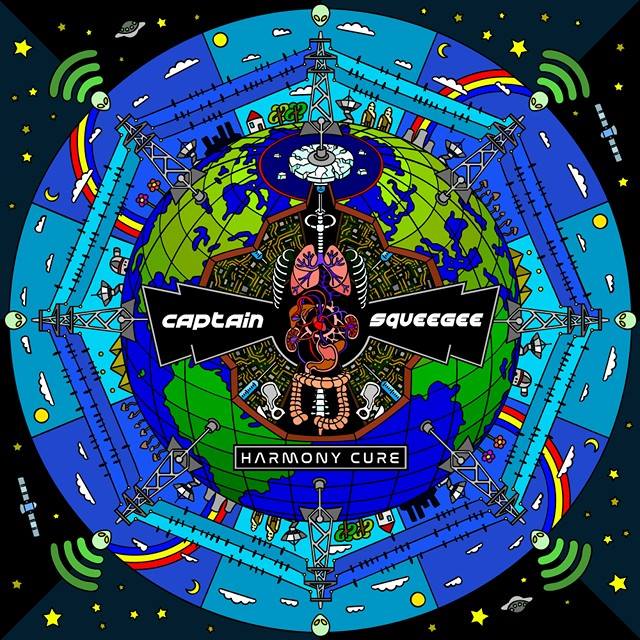 Captain Squeegee takes its time cultivating records. It’s been just over four years since they released the monumental To the Bardos!!! and that was after a five-year wait from the previous record. The good news is that we have a new Squeegee record; the bad news is that it’s only five tracks, but, hey, it’s 18 minutes of bliss we didn’t have before. The first single, “Our Children,” kicks off like a space-age bachelor-pad jazz broadcast from Venus. It’s a three-and-a-half-minute sonic drug that floats in and out of understanding because there’s so much magic. Danny Torgersen’s crazed vocals and lyrics on one hand, a complete horn array on the other, and then the arrangements and compositional insanity. Nothing like splitting your brain open from the start. 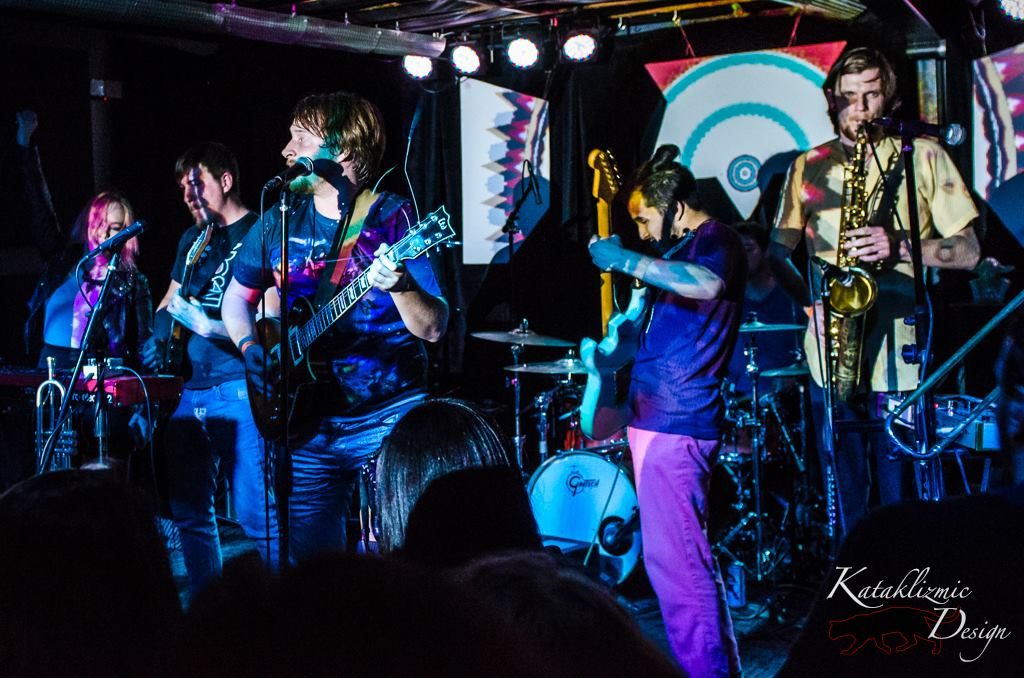 “Terrorist of Time” is one of their closest approaches to pure pop, in a sense that fans of American Music Hall, Harry Nilsson and Brian Wilson will appreciate. Jazz got hip for a moment in the 1970s, and the start of “Just a Brain” evokes that somehow. It’s a slow burner, but more in line with the experimentation found on the opening track, along with a bit of the hook-heavy charm of the number that preceded it. “Smile Shield” follows in a heavy haze of shimmering beauty – the kind of pop you’d find in Saturn’s rings on a Saturday night. The finale is “Ghost Ships” and the only tune here to slightly exceed four minutes, even though you could live lifetimes in each one. It wouldn’t be Captain Squeegee if they didn’t bend space and time. It’s a soulful, jazzy number to close things out and gives you the perfect vibe to carry you through however long we’ll have to patiently wait for their next installment of sonic sexplorations and cosmic conscious commentaries.