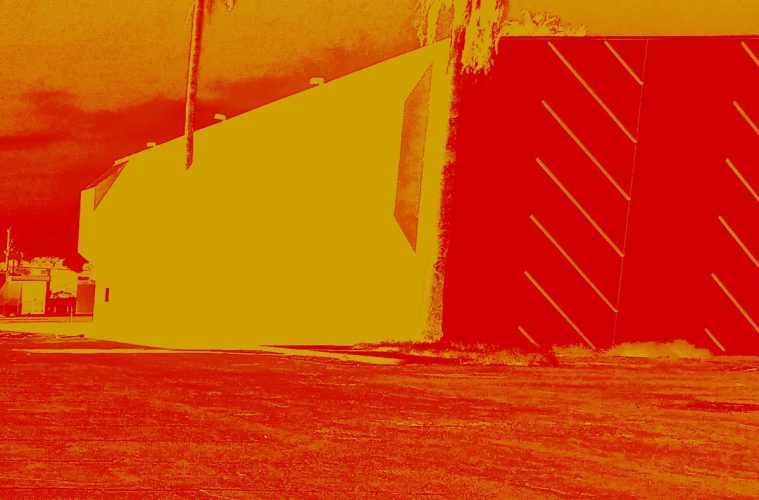 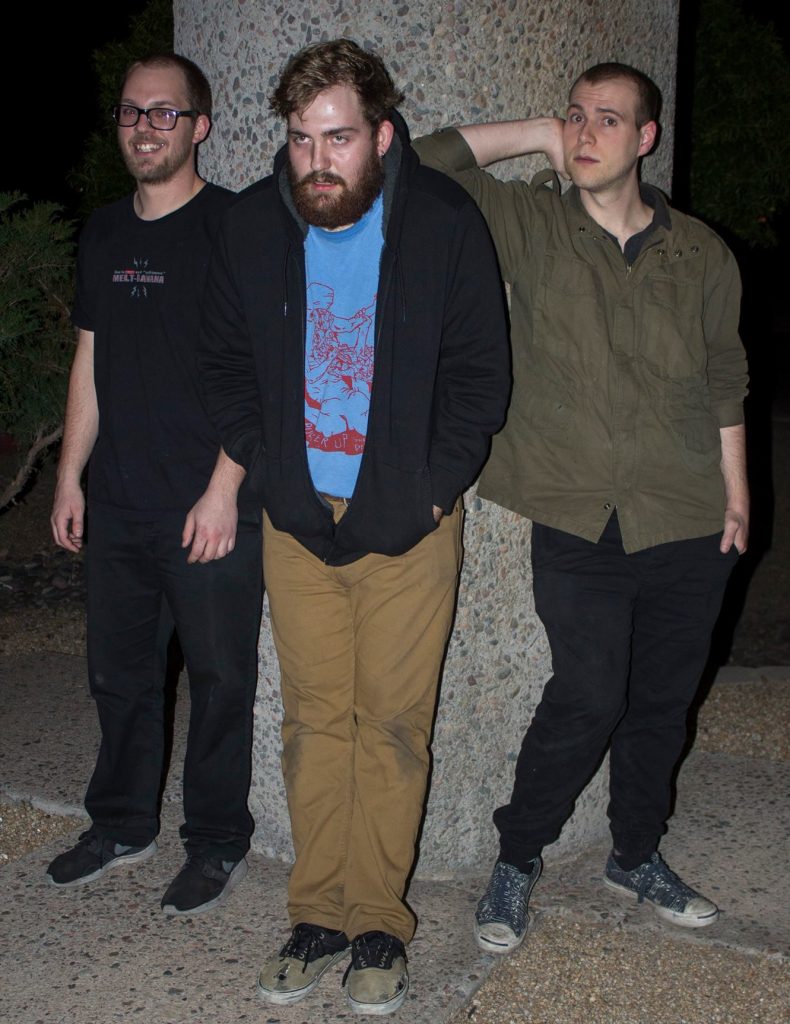 Aerico have been making quite a splash around town this year, and Nexus is their second record in 2017. If no-wave noise and post-punk new wave are your jam, this is for you. On first listen to “Locked In,” it seems like a perfect synthesis of the kind of weirdness I dig from 1974-1984. They’re evoking the brash experimentalism of PiL and Gang of Four (that angular guitar line) without aping them or even really paying homage.

“Two Way Mirror” continues in the same vein. Cameron Werner’s bass takes a starring role, while Sean Rooney crosses John Lydon with Ian Curtis and a hint of Crocus Behemoth from Pere Ubu, and Joshua Luke thrashes the hell out of the drums. “Suppressant” makes me wonder if Joy Division could have skipped having a guitar at all. There’s an early Cure vibe here, with a touch of Queen in the middle, and I’m talking just about the bass. Pop psychotic with a bit of thrashing at the edge of early Gothic, and a whole lot of groove. 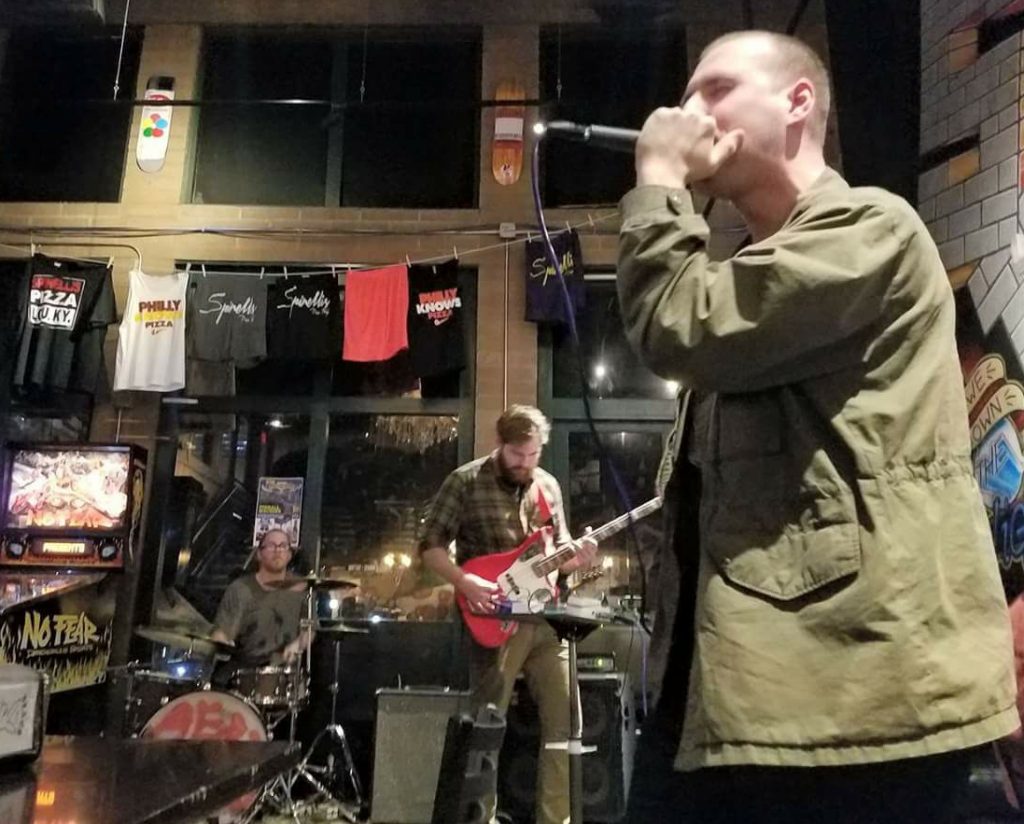 For some reason “Tamper” feels more like a tone poem, a striking spoken-word piece with a powerful backing band. It’s more on the experimental fringe, but every bit as engaging as the previous songs. It swirls into absolute chaos eventually, but in a coherent, controlled wildfire sort of way. The finale, “Crooked End,” comes all too soon, but with the ambition Aerico have shown this year, let’s hope there’s a lot more to come. This feels like it could have come out of the Bowery in 1975, or just as easily out of LA or Boston in 1982, but it’s Phoenix 2017.