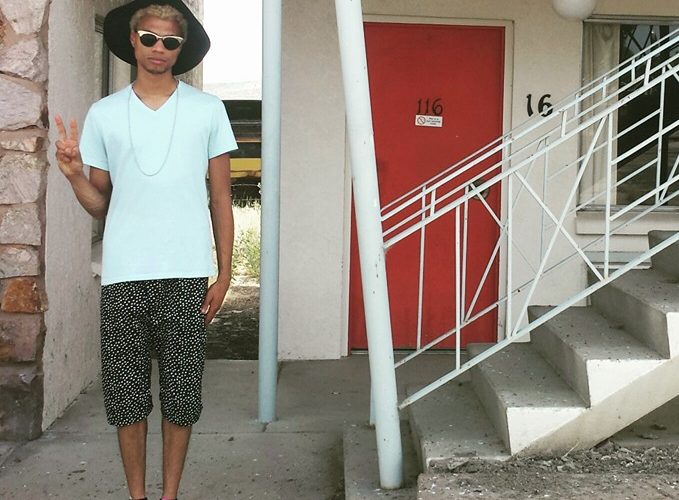 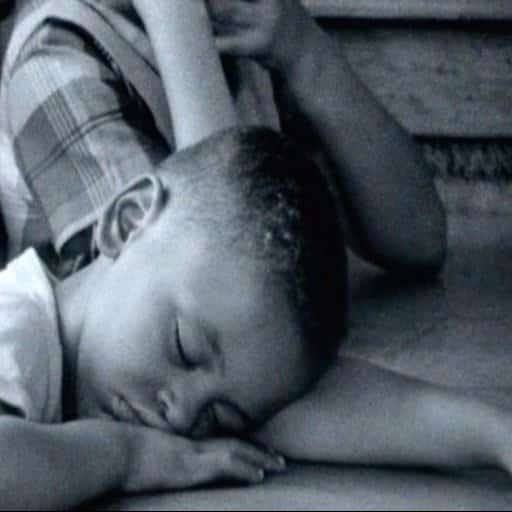 By the time I met DaDadoh, his debut, Guerilla, had been out for a bit. I was hooked with each single and video released, and that culminated in last year’s masterful Radical. You can’t put DaDadoh in a corner, and if you need proof just take a listen to You Can’t Rap Forever. DaDadoh wrote and performed everything on the record, with some mixing help from Andy Warpigs. He’s assembled a band (The P.o.C.) for live performances, and a full album will follow next year.

Doesn’t matter if you’ve heard every DaDadoh record, nothing will prepare you for the sound of “Trouble,” which is like mixing hip hop with Iggy & The Stooges. It’s more like indie punk from the 1980s than anything he’s ever recorded before. “Give You the World” returns you to more familiar territory, to the soulful DaDadoh heard on Radical, with a unique cadence that you can identify from miles away. “Just What You Like” almost sounds like DaDadoh is trying to find the groove, playing a guitar and delivering a flow, but then he finds it and you wonder if it’s a happy accident or intended TV Life. It’s also got an addictive chorus hook that may drive you out of your mind. 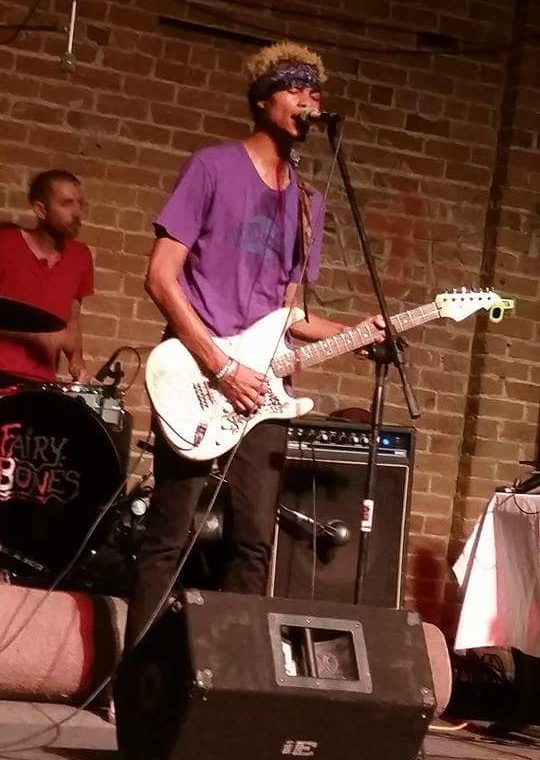 The first single from this project was “FOH!”, and its electric guitar is monstrous, while DaDadoh returns to hard rock, howling with every bit of his being. It’s sinister, dangerous and a complete blast—in short, rock ’n’ roll. “The Reintroduction” begins with an amusing sample before heading straight to minimalist acoustic guitar, while DaDadoh raps over Latin strumming in an amazing juxtaposition with politically charged and socially aware lyrics. You Can’t Rap Forever ends with “Not Yet,” another foray into dark guitars and nightmare rock, a fitting end to a new direction and another step in DaDadoh’s ascension.