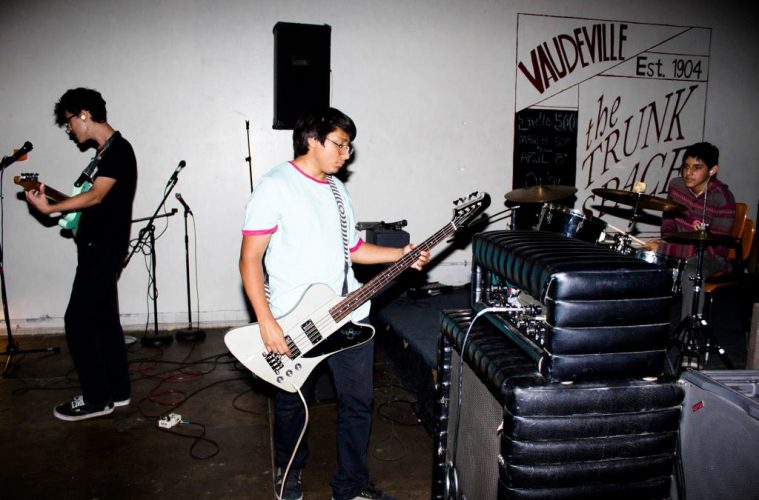 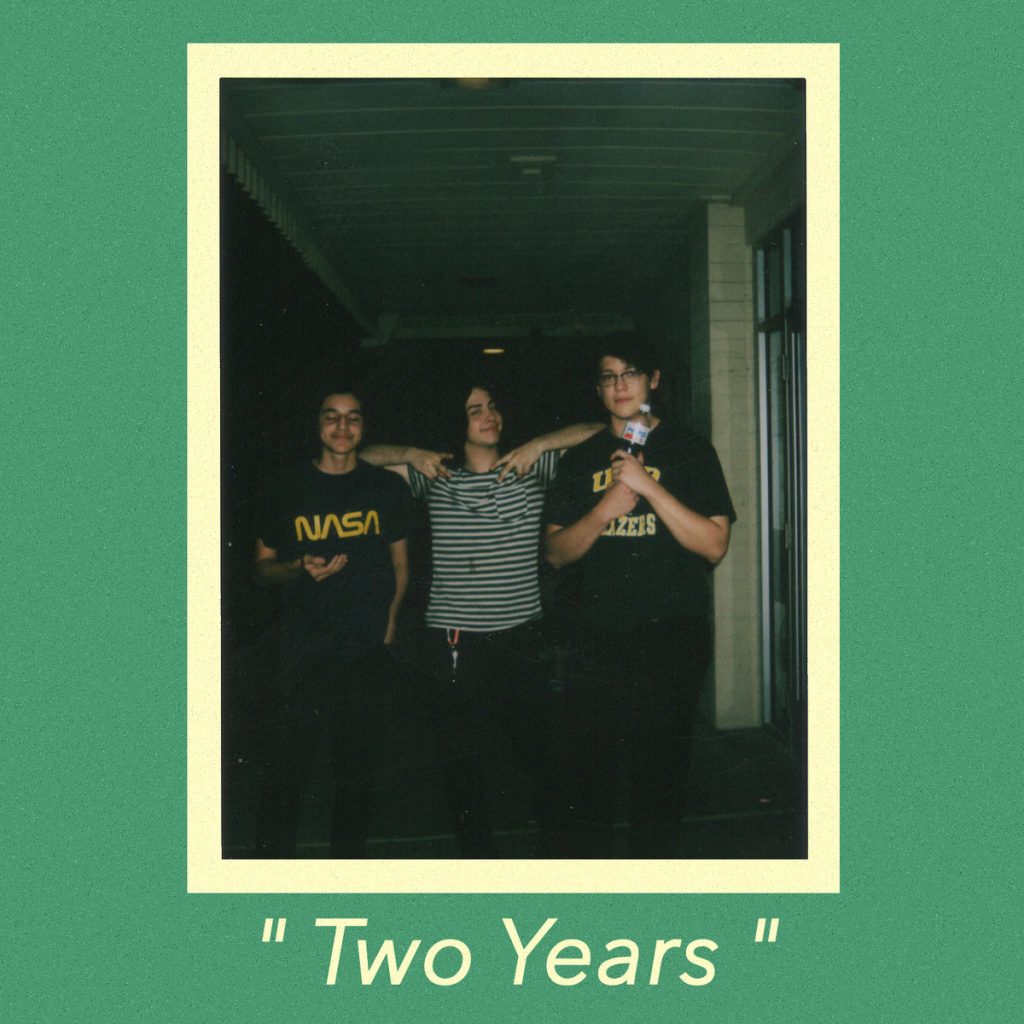 ain Samurai began their young days with Rubber Brother Records back in its 2014 heyday. Three years later, that label is a memory, but Captain Samurai is still putting out amazing records. Just under two years after the release of Hey Thanks Goodbye, this crew of indie rocksters has released the sensibly titled Two Years. It’s a six-pack of delicious, authentic indie rock, like Sebadoh meets Codeine (the band) or Pavement meets Codeine (the cough syrup). But all comparisons aside, this album seems to have come straight out of the ’90s.

It’s kind of magical to listen to a band grow up on record. There’s not as much rage of youth here, but a rather careful eye to composition and the architecture of both the songs and the entire record. Sure, there’s still some angst, but the way it’s used and controlled is a work of art. Just check out the backup vocals to the opener, “1997.” “Nia” follows, involving more pop elements in a decidedly danceable number with gliding guitar straight out of 1987. Amador Diaz’ voice is magical on “Crush,” and because of its disaffected vibe, even if you don’t understand the lyrics you still get the malcontent nature of the crush. 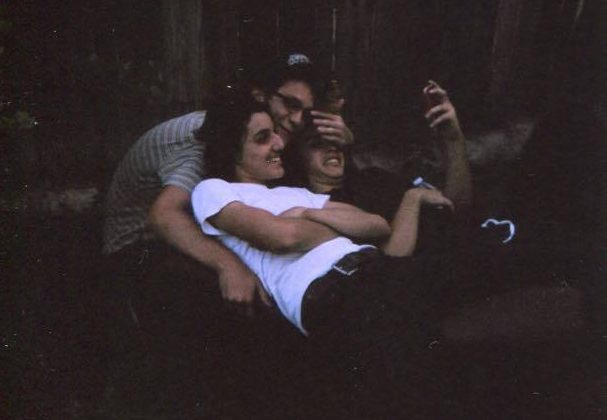 “Maybe” delves into Sonic Youth/Dinosaur Jr. territory without losing sight of the melody. That is the best of all worlds, while lyrically it obsesses over could-haves, should-haves and well, maybes. The jangling danceable guitar returns on “Watcher, Sleeper, Dreamer,” which is the catchiest track found here, while being slightly creepy in the best melancholic way. The title track reveals that the album’s title has nothing to do with the time between records, but getting over a lost love. While the middle of this EP is chock full of amazing moments, the artistry of Captain Samurai is captured best in the bookends with “1997” and “Two Years.”