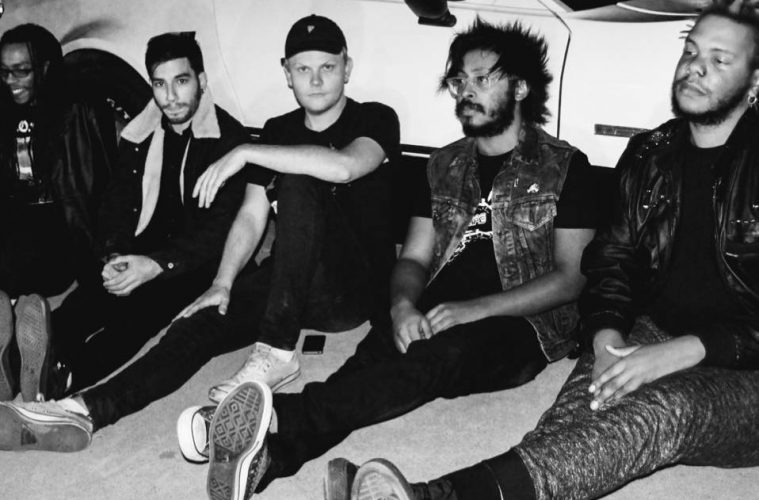 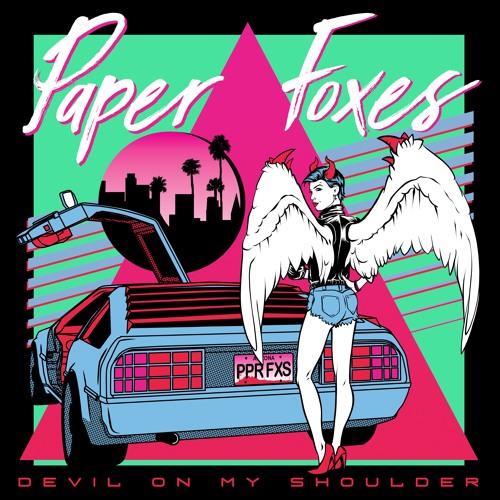 Paper Foxes started as arty darkwave surfers riding their own pipeline of death disco. It’s been a pleasure watching their progression over the last few years as they’ve shifted their lineup a bit and found their own sound. Sure, there is plenty here that nods to Interpol, Joy Division, Bauhaus, but this round they’ve got the dance sound of the damned working for them.

“What Are You Afraid Of?” was the preview single, and there was no lack of darkness on display. It kicks off the EP perfectly, setting the mood and pace for the rest to follow. The title track gets heavy on the synth and almost alludes to the New Romantics, not only musically but vocally. If they were looking for a song to do a blue and white video, à la 1982-85, this is the one. It definitely expands the horizons of their sound, adding a funky pop to it. 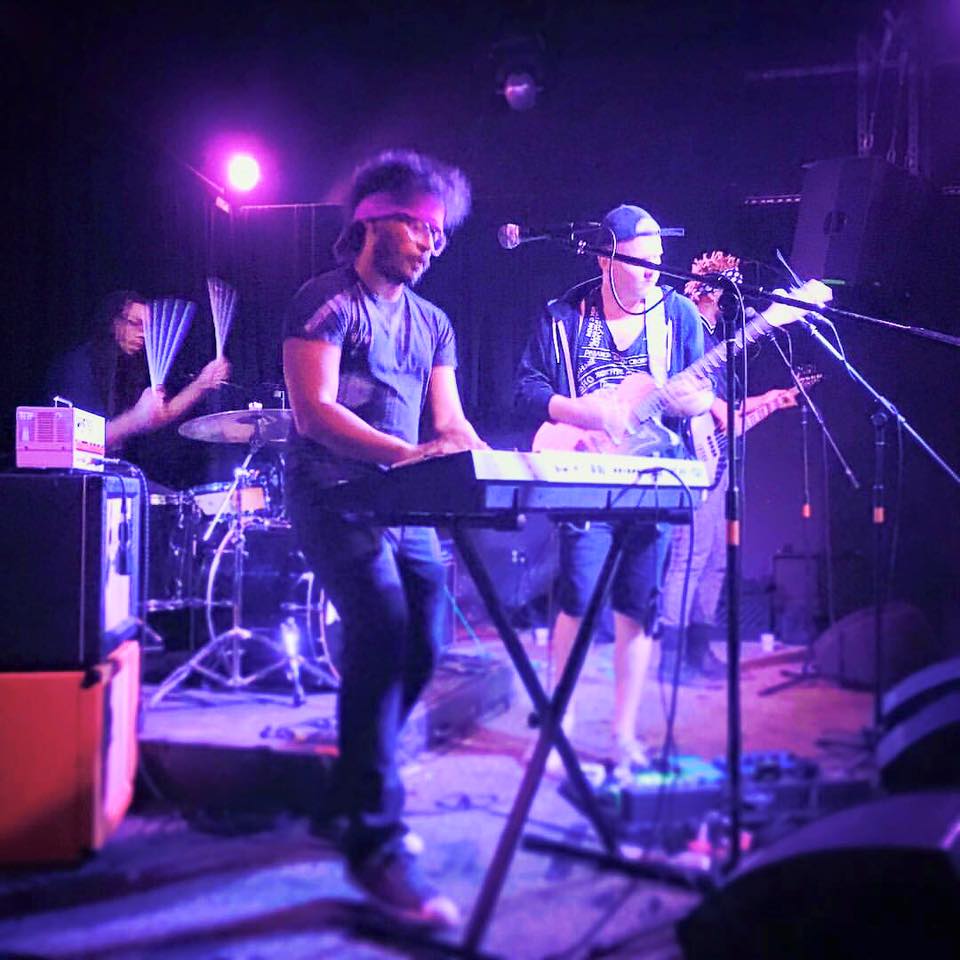 “Breathing Underwater” gets into some serious dance territory, and it may well be my favorite track here. The dynamics of the song are bright, danceable and upfront. It may have to do with bassist Uche Ujania (Mr. UU, Jet Grind Mobb) handling the vocals on this one. It just also happens to be a song that belongs in alternative dance clubs, with a remix or two. Ujania takes the lead on “Not Over Yet,” with Jacobson on harmonies, and the result is stunning. The song is delivered in heavy shades of New Order or Depeche Mode, with a chorus that sounds lifted out of the dance charts from 1988. I’ve been a fan of Uche’s vocals for some time, and when all is said and done he totally steals the show on this edition of the Paper Foxes. 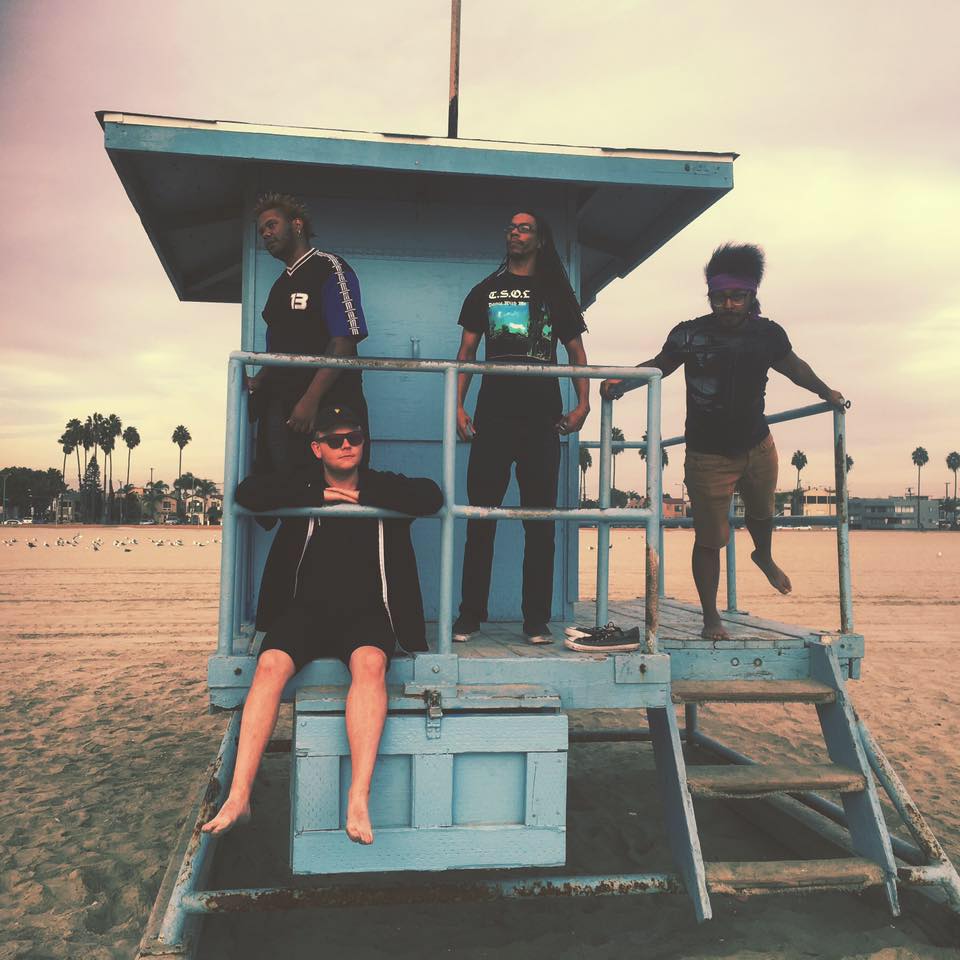