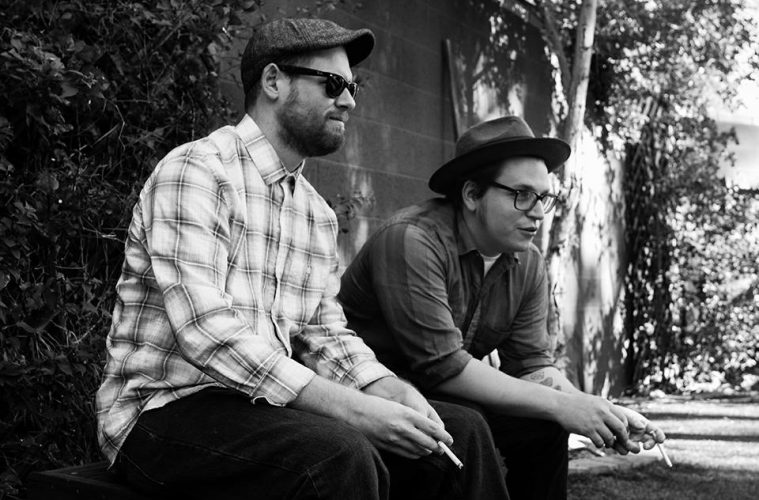 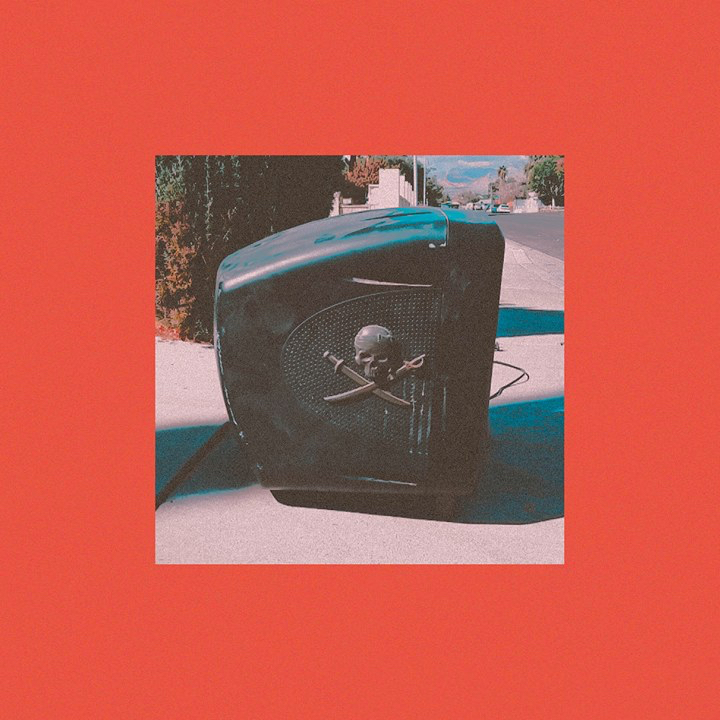 Last year, Weird Radicals made their debut by issuing one stunning single after another until they had a four-track EP. Andrew Cameron Cline and Nick Florence have combined their unusual histories to create songs not of this time: anachronistic odes to the British Invasion, Power Pop and Freak Beat flourishes. It’s not revivalism. If anything, this duo is revitalizing the genre rather than aping it, which becomes crystal clear on their new EP, Flight of Fancy. It features six tunes that make it seem like these guys will just keep pumping out singles.

Long story short, there’s not a duff track in the bunch, and I’d be hard pressed to pick the best of this six pack, which speaks more to their songwriting talent and love of hooks, to be sure. The one-two punch opener of “Agoraphobic” and “Disappearer” will make you a believer. Exploring the map of Cheap Trick, Badfinger and Raspberries from the 1970s serves them well on their own adventure. Sure, there’s a Beatles backbone to their stuff, and who the hell can pull that off without sounding contrived? Well, Weird Radicals can. 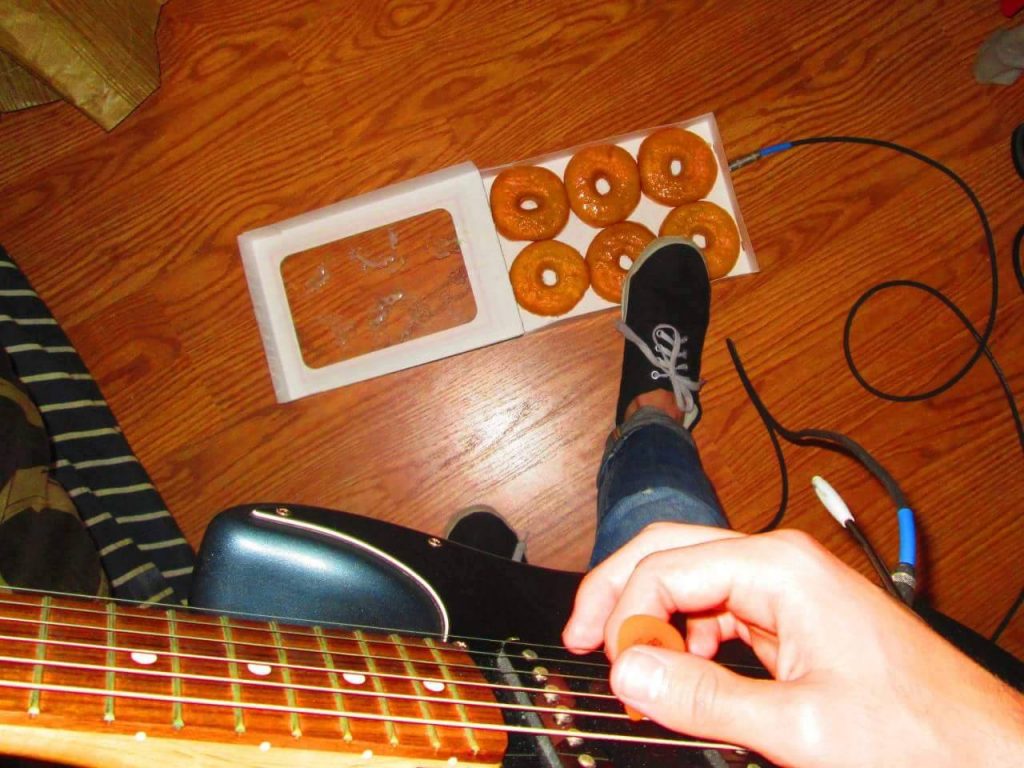 “Heavy Heart” finishes the first half with a slightly different groove and a buried clap track, a little more into rock than the first two tracks. Introspective rock, but rock nonetheless. Ironically, “John Lennon (Headbangin’)” sounds nothing like The Beatles and rocks even harder to evade such comparison, while bordering on post punk angst with a new wave vibe. “Human Being” returns to indie pop territory and recalls Phil Spector and Brian Wilson more than anything else. After all the strings and madness of “Human Being,” Weird Radicals finish with the indie rock rave-up “Torches,” which is just waiting for a video. One of the more engaging and enjoyable records of the year—pure summer soundtrack material.