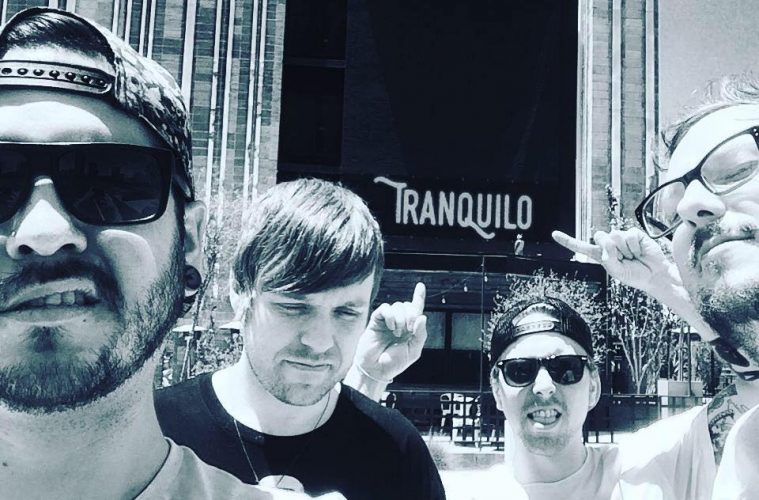 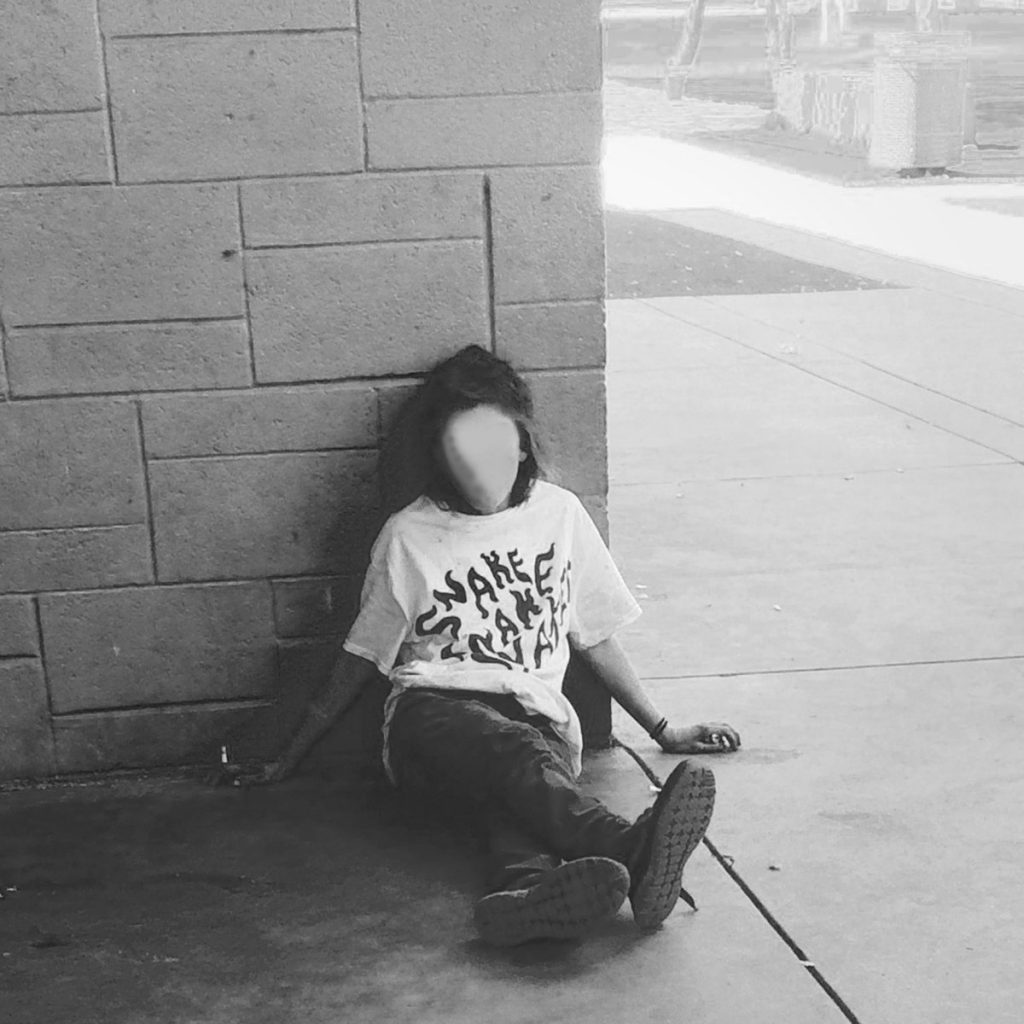 It took nearly six years between Snake! Snake! Snakes! first record and last year’s full-length Tranquilo. It took them only eight months to follow that up with a stellar EP that continues in the same vein as the album. It’s a frantic four-track affair that is filled with nonstop relentless garage rock from beginning to end.

“Breakdown” has been a live favorite for a while, and it’s a stunner here, delivered with the breakneck speed that they lay down on stage. It’s a hell of a way to kick off the record. You might think this is an EP of Tranquilo leftovers, but this is grade-A material recorded in a completely different studio. While “Breakdown” was the preview single, “Numb” was the first video from the EP, and it’s the closest they get to surf rock on the entire record. It comes off with a subtle Mary Chain vibe. Much to its benefit, it slows things down a bit, but it doesn’t do it quietly. 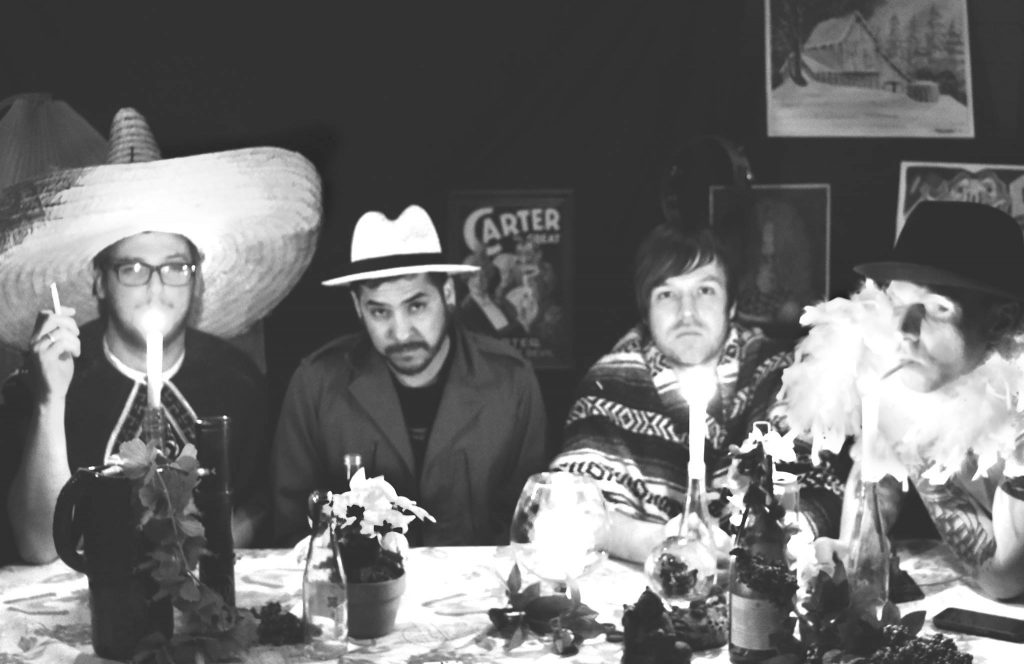 The title track starts as almost a pop song, but there’s a Southwestern vibe to their usual angsty surf antics. The results are pretty amazing, whatever their aim was. The record finishes with the feedback combustion that begins the viscerally intense “Superman.” This has been a live favorite for a while, and I was greatly relieved that it was locked and loaded and ready to go here. It’s just three minutes of pure proto-punk madness and one hell of a finale. While last year clearly let loose the dam on long-awaited records from Snake! Snake! Snakes!, I sincerely hope that we don’t have to wait anywhere near as long for more new material from one of the Valley’s most vital bands.