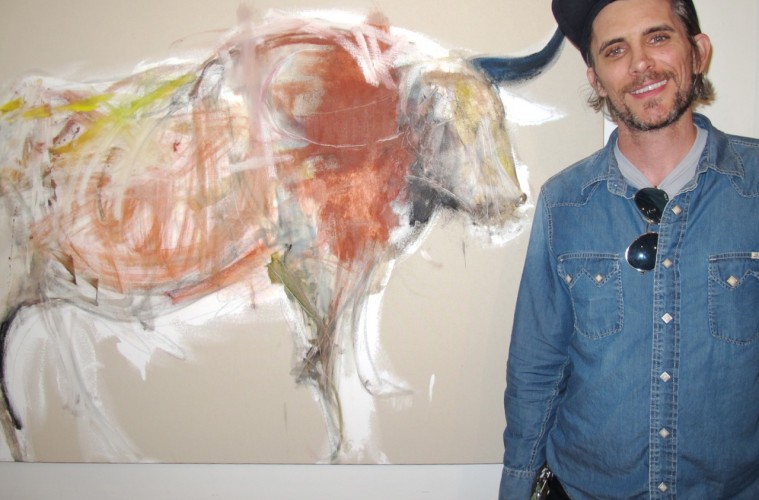 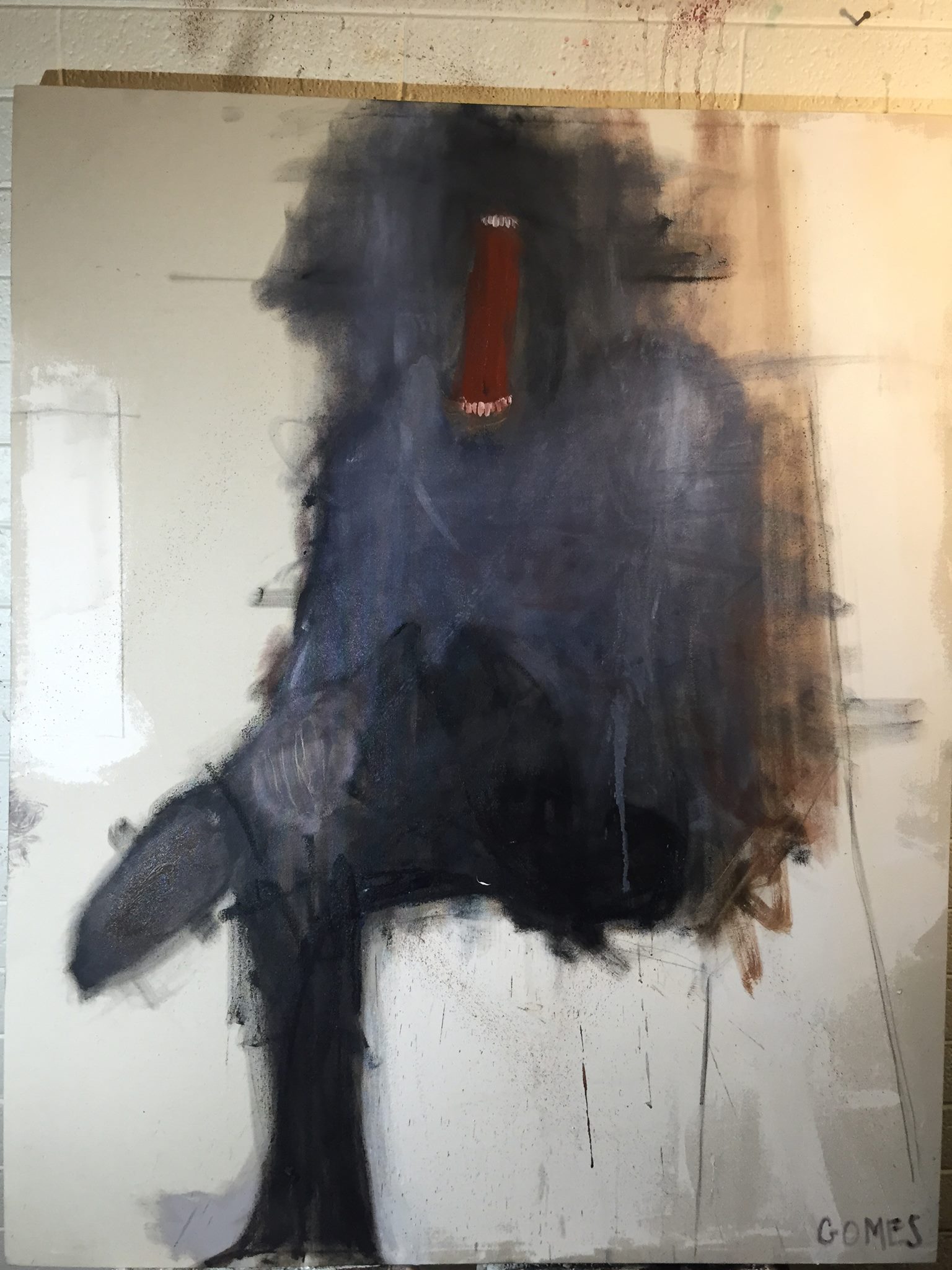 When embarking on the pursuit of a life’s passion, such as fine art, young people often turn to the masters and perform small feats of imitation, which may take many forms. It may be in technique or subject matter. It may also be in style, process or attitude.

For Damian Gomes (pronounced like gnomes, and not like Gomez, as one might assume), approaching the canvas and borrowing from the masters might be part of the process, but it seems much of his attraction to painting comes from mastering oil as a medium, and not simply pumping out product. “I tried acrylic, but just couldn’t get the results I was looking for,” Gomes says about his new works in oil, now on view at Treeo Gallery on 6th Street near Roosevelt.

Though he’s been embracing sketching and drawing for years, Gomes is new to painting, he says. He worked for almost a decade as a hair stylist, migrating around different Phoenix salons including Swank and R Salon. “I worked at Snapdragon for six years. I just quit doing hair a few months ago,” he says. There is something about painting that just drew him in. He moved to a bigger space and made his former home into a studio. His works range from moderate portrait-sized (around 24″ by 36″) to larger works on canvas often exceeding six feet per side. 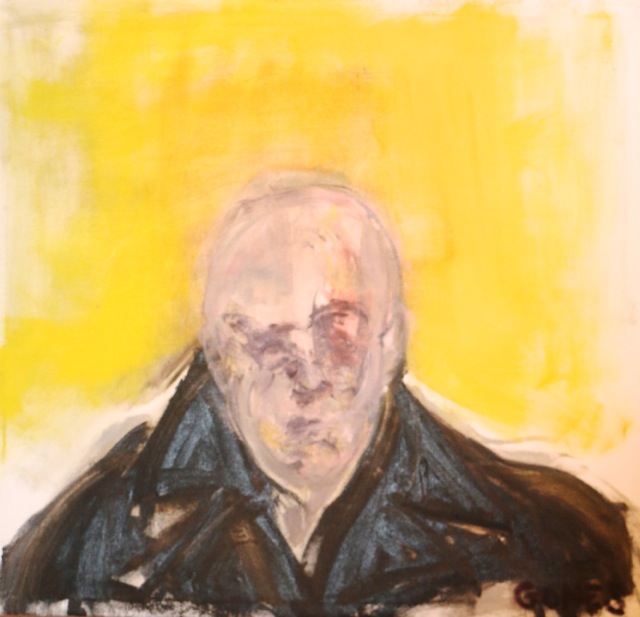 He says that while part of his process is learning the best technique for moving colors around his canvas, part of the process is to develop a palette, too. Current works are rich in earth tones, mostly figurative in nature, and sometimes evocative of, yes, many of the masters in oil, abstract and classic (Francis Bacon and Fritz Scholder come to mind). One large, smudged oil image (“Bully”) resembles a fierce, aggressive, one-horned bull. A romantic soft-focus pink nude evokes the sentimental feelings of Valentine’s Day. Another figure sits at rest with a beer can.

Gomes says he works with a product called oil bar, smudging thick black marks like coal across some images and smooth, creamy whites across others. The process can be messy, he says, and it takes time to tidy up before a studio visit. “Half the time I’m just painting with my fingers and these crazy brushes I buy at Home Depot,” he says. 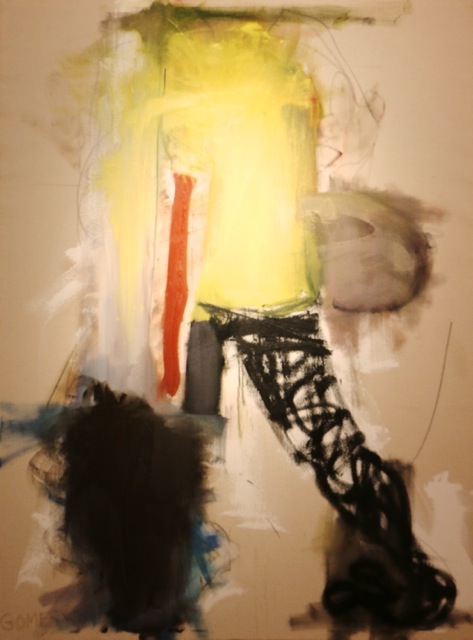 Styling hair is a very kinesthetic exercise, and certain similarities between Gomes’ previous work and his painting are notable. Hair styling keeps the stylist on his feet for hours at a time, and a transition to painting isn’t too strange in that regard. Painters, especially those who work large scale, often have to strain and stretch, or sit in one pose for hours. Both jobs can be taxing on the body over time. And Gomes says he’s always had ideas come to him when he’s working with his hands, whether his hands are immersed in water and shampoo or turpentine and oil paint.