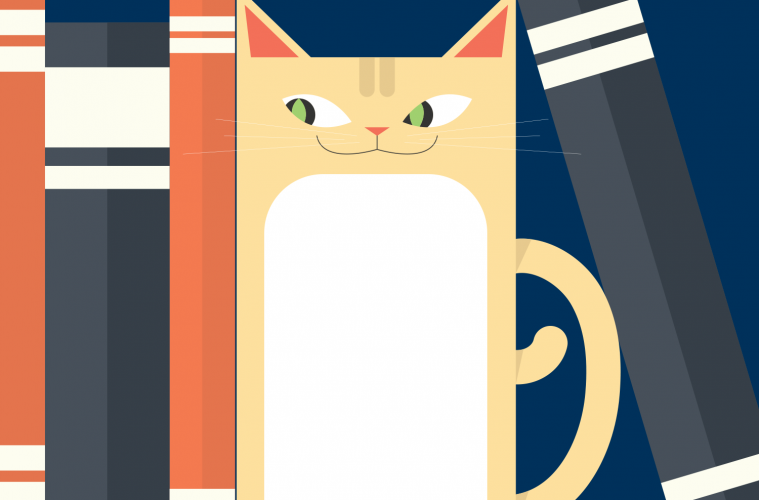 Wait a second. It is November already? How the hell did that happen? That means it’s almost Thanksgiving, aka, Festivus for those of us who don’t believe in celebrating a little thing called the slaughter of the natives. Thanksgiving is so rude. Basically some English folk came over to escape oppression from their king and nearly starved to death. Some empathetic Wampanoag (naïve tribe on the East Coast) decided to teach them what’s what and saved their lives. They have a big feast to celebrate living! Fast forward two weeks and the English decide to repay the favor by rape, pillaging, enslavement and oppression. Happy Thanksgiving, everyone! Let me just answer the question I know is on your mind right now: Yes, I am available for dinner parties if you’d like to bring me as a Debbie Downer to your family table.

Whew, I really had no intention of giving you a quick history lesson like that. It just slipped out. I guess when you know big words like Wampanoag and oppression you just need to find a place to showcase them. Anyway, now you have some verbal ammo to cause a ruckus at the dinner table. What I really wanted to talk about is vaping. What did I want to say about it? Just. Don’t. No. One.

No one looks suave with the ole vape pen.

Not that smoking is cool these days, but I have to say I’d rather everyone risk some throat cancer and smoke some good ole fashioned cigs than to vape. Even the name, vape. Vaping? You’re vaping? No. Stop saying it and stop doing it.

Also, those tiny water bottles? I need everyone to stop that, too. All water bottles are bad and evil, but I’ve already schooled you in history, I’m not going to give a rundown of Environmental Science 101: Global Warming. So, let’s put aside that all plastic water bottles are inherently stupid. Those teeny tiny ones?  Extra stupid. Because they are smaller than baby bottles and no grown person should have one. I saw someone walking around campus the other 110-degree day acting like that drip-drop of water was really refreshing. Those bottles hold less water than a Dixie bathroom cup. You may as well just fill up your mouth before you leave the house and hold it there like a chipmunk until you’re thirsty because it’s probably more water than you get in one of those mini guys. They are just pointless in the type of heat we are dealing with over here in the desert.

Now, in the spirit of the month, I will concede to one thing you should be happy and thankful to know about—kitten libraries.

Apparently, someone who is smart decided that people are stressed out at work and they could use a little love and relaxation during the workday.

Yes, in Las Cruces, New Mexico, there is a kitten library in the county office.

And just like the name suggests, employees can go down on their breaks and check out a kitten. All they have to do is show their ID to the librarian and she lets them pick out a kitten or two so they can snug bug.

Actually, I don’t know what the maximum checkout is. Maybe if you’re having a rough day you can check out like five kittens. Also, I wonder how they organize all those kitties. Do you think they use the Mew-ey Decimal System?

Anyway, so this librarian, uhm, can I have her job? I’m not sure when I decided I want to be 72 and hold kittens all day, but I do. Obviously, or how would I have even known that a kitten library existed? (How, also, would I know that if you Google “cat, duck babies, friends” you will find an adorable video that shows a cat taking care of baby ducklings?) So, we all need to move to Las Cruces and work for the county. I think with a little innovation a bar can be added to this whole setup, and it will be called “Cocktails and Kittens,” with a one-kitten, one-drink limit. Everyone will be ready to relax and have a nice day at work.

The world would certainly be a better place if kittens were readily available for holding at random places.

I think I might be on to something. Why are just the Las Cruces people getting this purrsonalized treatment? Kitten libraries should expand beyond the workplace and to lots of public places when people need to chill. What about the airport? Have a layover? Miss your plane and you’re all angry? Turn that frown upside down. Just head over to the kitten corral and get yourself some TLsnug.

And why stop at kittens? Let’s include some other cute-ass animals in all this.

I want to say puppies, but I think they are a little too crazy for this program. Who can fill the gap?  Baby bunnies, baby chicks and maybe some baby chinchillas.

I’ve gotta say, I think this idea is going places. Even better, everywhere it goes people are going to smile and relax. And that is something we can all be thankful for.