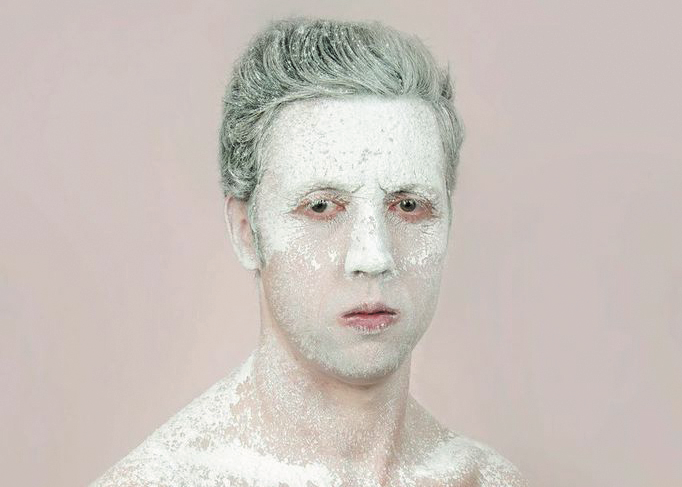 A new gallery space, Fine Art Complex 1101, is taking the leap and opening its doors in Tempe. Founded by Grant Vetter, the space is close to Arizona State University’s main campus and near the Tempe Center for the Arts. Vetter says he chose Tempe because after careful consideration, Roosevelt Row didn’t feel right for his vision, and he likes the idea of being close to ASU. He hopes to bridge the two communities.

“I’m catering to that crowd [ASU] a lot just because I’m on this side of town. But I think I’ve added a couple of people to this show who aren’t from here,” Vetter says. “I hope to get the university involved first, and then bring the town in to meet them.”

The main room of the space is circular and faces out to University Drive. Next to the main gallery is the project room space. In one pocket of the space, tucked behind a viewing room and library stocked with books on Heidegger and critical theories, Vetter has a small office with a couch and a white board. On his white board Vetter has long lists of artists he’s hoping to work with in the coming months and years. He plans to always run three shows or show three artists at once, and to have each installment revolve around a common theme, for example, identity. 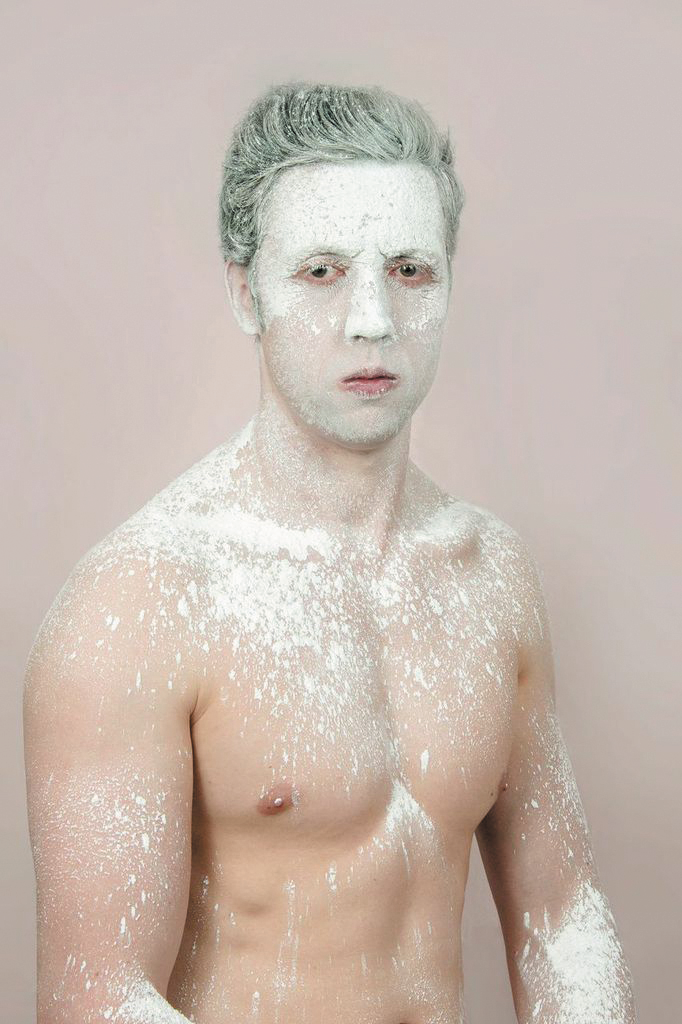 Clarita Luli´c, Sugar, Inkjet print on photopaper, 22 by 33 iches, 2015.
(Image from the exhibition In Advance of Identity)

“All the shows need to interlock to kind of inform each other. That’s my feeling about the space,” Vetter says. “The easiest way to educate people in Tempe and Phoenix about contemporary art is to have three different shows going on that show different aspects of the same thing. So, when they walk in, they won’t need as much of an explanation to gain an understanding of the experience.”

Vetter will run his space more like a museum than a traditional retail gallery. He has amassed an advisory board of more than 20 art professionals at establishments ranging from the Bowers Museum and San Jose Institute of Contemporary Art to the Torrance Museum of Art and Lancaster Museum of Art and History. He’s eager to connect Arizona artists with the greater West Coast art world, and he plans to give whomever he shows a lot of exposure to his board.

“I’m trying to create a little bit of a tunnel from here to California for artists to show elsewhere,” he says. “When they see artists in one of my shows that fit one of their curatorial themes, then they can say, Hey, why don’t you send so-and-so’s work over here, which could be a stopgap for people’s careers here in Arizona.”

Vetter compares his vision with the work that Dave Hickey has done in Las Vegas, connecting the Vegas art scene to the L.A. scene.

Prior to moving back to Arizona (Vetter spent parts of his childhood here), he worked in the art world in L.A. Vetter has about three years of running gallery spaces and a little more time curating shows under his belt. He comes to Arizona after a recent stint at Autonomie Projects, where he curated dozens of shows and worked with a variety of artists.

“In Advance of Identity”