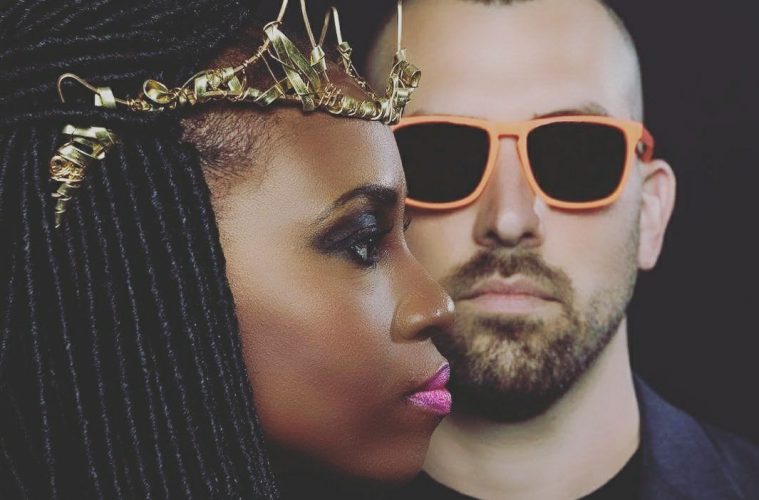 I’ve been following Teneia Sanders since she moved to Phoenix in 2010 and watched as she’s gone from a solo act to a duo with her husband, Ben Eichelberger, to become Heart Society. Wake the Queens is the debut record from Heart Society, whose music celebrates the love of humanity and the love they share. Right from the start, I was blown away thinking about Teneia playing a solo acoustic set years ago to the rip-roaring rock ’n’ roll of “What’s on Your Mind, Kid?”, which opens the album. It’s a two-and-a-half minute self-possessed scorcher that’s also dead sexy.

“Rocket” gets a bit more into rhythm and soul, with a sweet pop hook. It’s a danceable number with an infectious melody, percussion straight out of the tropics and a 1970s vibe with an occasional rock riff. The title track almost comes off as seductive dream pop with a bit of a synth backbone, until a knock-your-socks-off guitar appears a minute in and it becomes anthemic. “Boxes” returns to the territory found on “Rocket.” It’s an easy-on-the-soul song about self-awareness that’s as lush as it is lovely, like a fine wine for the mind. 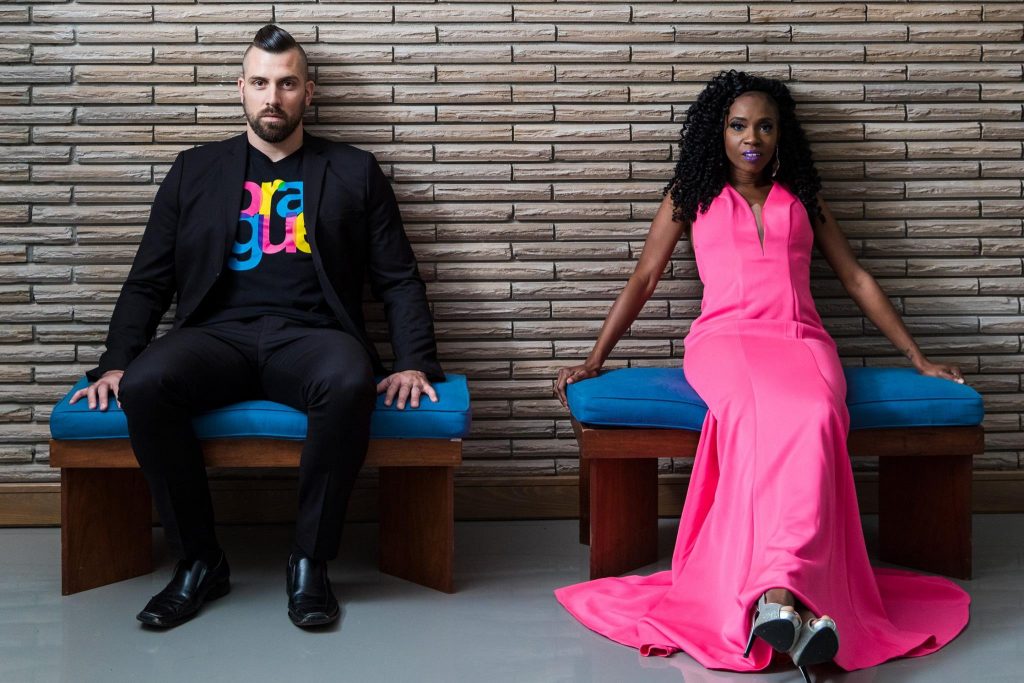 Sanders-Eichelberger’s voice is the complete showcase in “Call Somebody,” where a near-gospel arrangement wraps around her perfectly as she urges people to reach out when they’re in trouble. The record finishes with the epic anthem “I Don’t Give a Damn,” where she gives her most vicious vocal yet, touting indifference like brandished weapon. It’s really about living how you want rather than how you’re told, and it’s overwhelmingly powerful. Wake the Queens is an impressive debut from a duo on a mission to share their love of each other, music and the best in humanity.