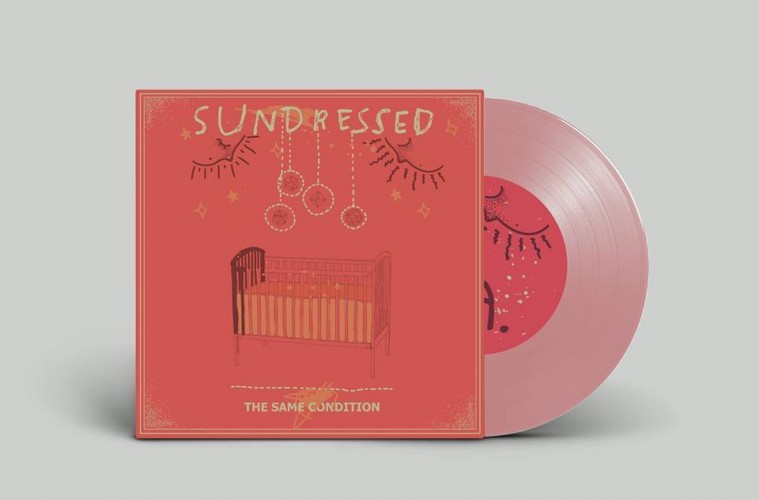 One of the joys of following a band right from the start is watching them grow over time, seeing their songwriting mature, hearing them get their shit together. In this regard, Sundressed have come into their own and surpassed my expectations. I felt this way when they released the Dig Up a Miracle EP earlier this year and I feel even more so with The Same Condition EP, which is being released.

The EP begins with “Good As You,” which starts off slow before exploding into a searing rocker, fuelled by stunning guitar work and propulsive rhythms. It’s a great way to start off the affair. Lead singer Trevor Hedges has never sounded better, and he’s playing like his life depended on it. The single for the EP is “Beck and Call,” and it’s pretty clear, between the production, the songwriting and Hedges’ vocals, that this was an obvious choice for that designation. Also, the choir of voices includes Charles Barth and Matt Klassen (Saddles), as well as Ryan Osterman (Owl & Penny). This may be Sundressed’s catchiest number yet.

Truth is, by the time you get to “Ordinary Day” you begin to wonder if this isn’t just a collection of four singles that the band has been holding onto. There is no filler to be found.

While many of Hedges’ best songs previously were about overcoming struggles with substance abuse,the lyrics here find more mature soul-searching and an attention to universal themes found when you are simply honest with yourself and those around you.

“Every Part Is Moving” finishes the EP and it is an elegant rock number, the final single of four. 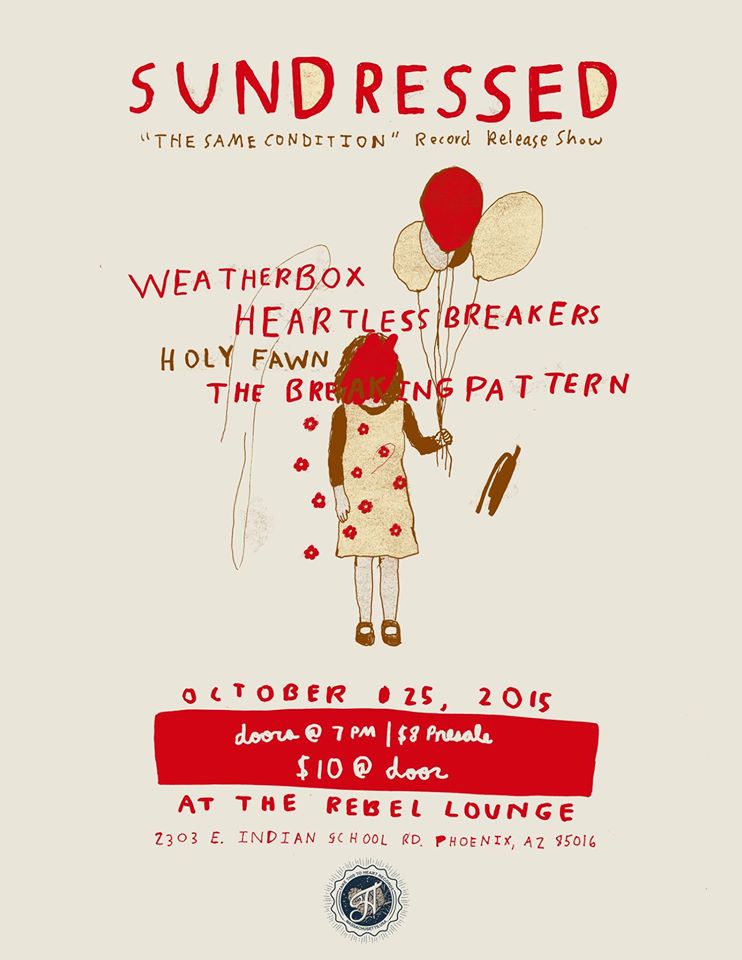