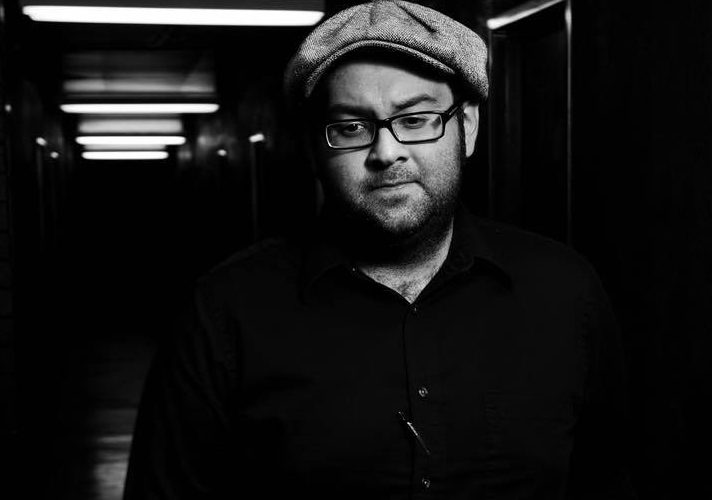 Ghost in the Willow: “Missing Persons” 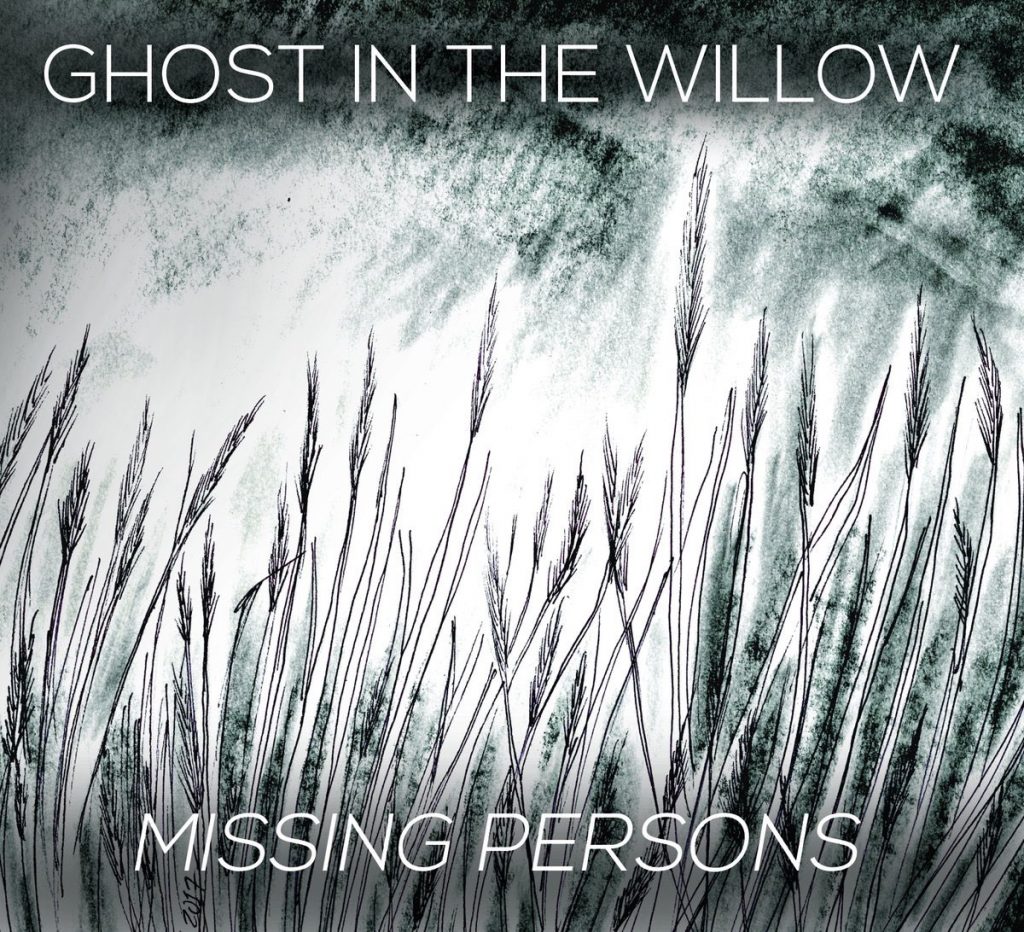 Gil Rodriguez is a man of many talents, and Ghost in the Willow shows his rock ’n’ roll side with a full band to back him. This time around he has Jedidiah Foster on electric guitar, Jess Pruitt and Brad Wandrey handling bass and Sean Harris on drums, while he’s on vocals, various guitars and glockenspiel! The pre-release single was the engaging and hook-heavy “Favourite Company,” which serves as the opener to draw you in. There’s an ’80s Athens, GA vibe in there somewhere that remains throughout the record and enjoyably so.

“Around the Bend” slows the tempo slightly but still has that early alternative sound. Two songs in and you realize the lyrical potency. They are impactful, each song painting a different story perfectly. “Swings at Your Hips” has an almost Social Distortion feel, but with less aggression and only a slight snarl, with a nod to Gaslight Anthem. Mixing things up, “Blue, Red & Beige” is the first ballad on the record. The title is a nod to the Who’s “Blue, Red & Grey,” and if you were unsure, the lyric “But I hate every minute of the day” seals the deal. It’s a stunner and the low-key centerpiece of the record. 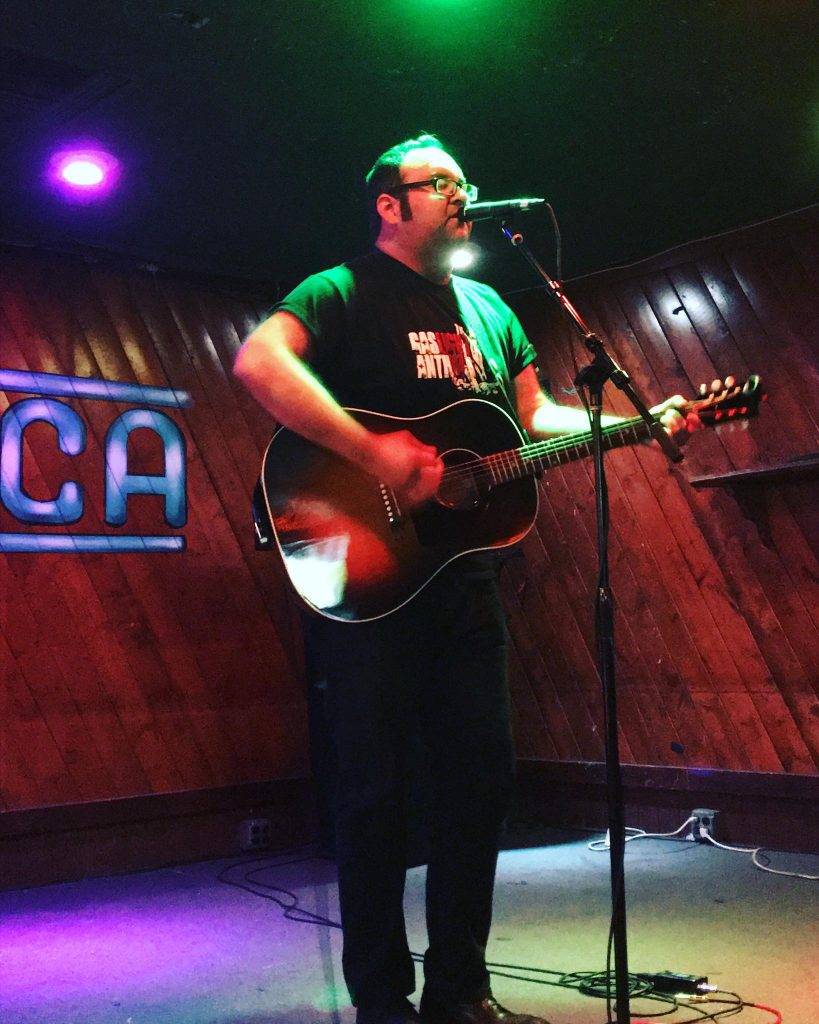 “Hello, Duck” extends into the folk realm with more poetry painting displayed across an acoustic tune featuring a cameo by Kayla Clancy on vocals. They kick out the jams on “Mixing Wolf,” and it feels like a rock ’n’ roll explosion after the introspective reflection of the last two songs. Here they get into a bit of post-punk territory, reminiscent of Bob Mould’s post Husker Du outfit Sugar, with a splash of Soul Asylum thrown in. Missing Persons ends with “Outside in the Rain,” another acoustic number that sends you adrift and ends the record with its story-song imagery.