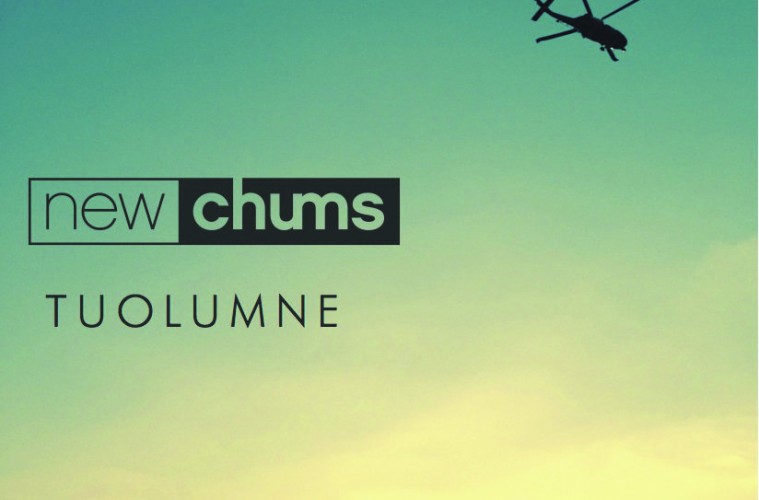 I actually have no idea how I happened upon New Chums, but I’m damn glad I did. Their debut EP, Tuolumne, is a five-track breath of fresh air. Seth Boyack (guitar & vocals), Greg Winters (bass), Ben Hedlund (drums) and Chad Bergman (guitar) have put together a great melodic sound on their debut. It’s just straightforward alternative rock, with no flourishes, and a hell of a starting point for a band just getting it together. 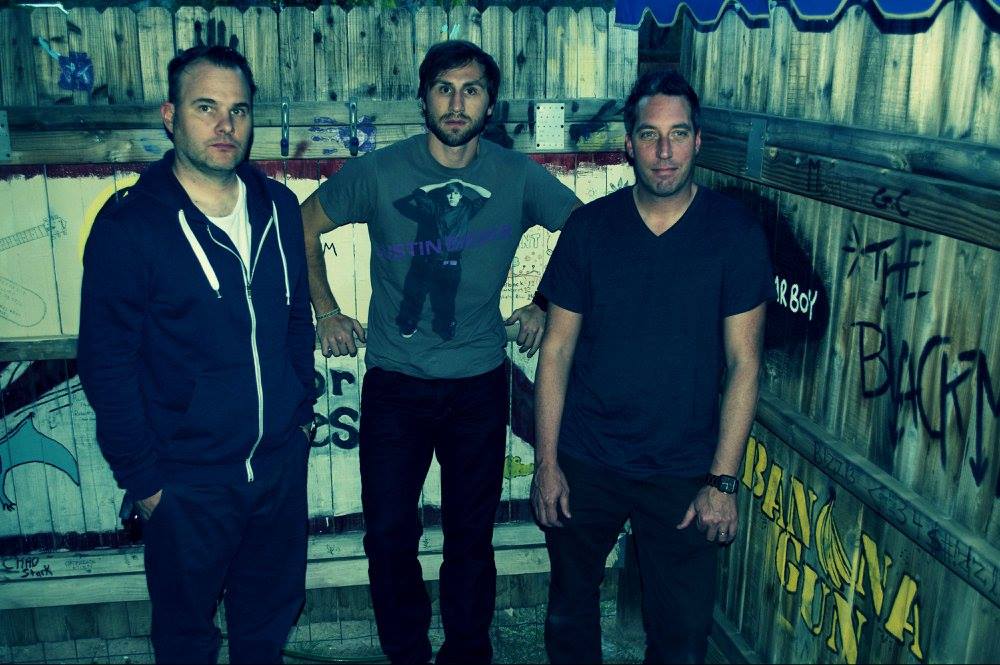 The opening track, “For the Cause,” stayed in my head for a few days after I heard it just once. For however good that song is, “Come On, Come On” blows it out of the water. If they haven’t picked a single yet, this is it.

This is the one they should send to radio stations everywhere.

It’s got a power-pop touch to it and fantastic stuttering vocal that’s catchy as all hell. It’s one of THE standout tracks of the year.

“Bad Part of Town” follows in its wake, a mid-tempo number that seems to be a pretty good song about scoring drugs (“I got my drugs in my pocket and my money’s all gone”). It’s almost a ballad, but a ballad with guts. The pace immediately picks up on “City With No Dreams,” which has a great guitar line and some fabulous percussion going for it. The drum break is to die for and the bass kills it on the bridge. “Recall” finishes the EP, and it’s quite close in sound and structure to its predecessor. Here, however, the bass is the superstar throughout. A couple things are for sure: I can’t wait to catch these guys live, and I will be keeping my eye on anything they put out in the future—because this is an impressive debut fresh out of the box. 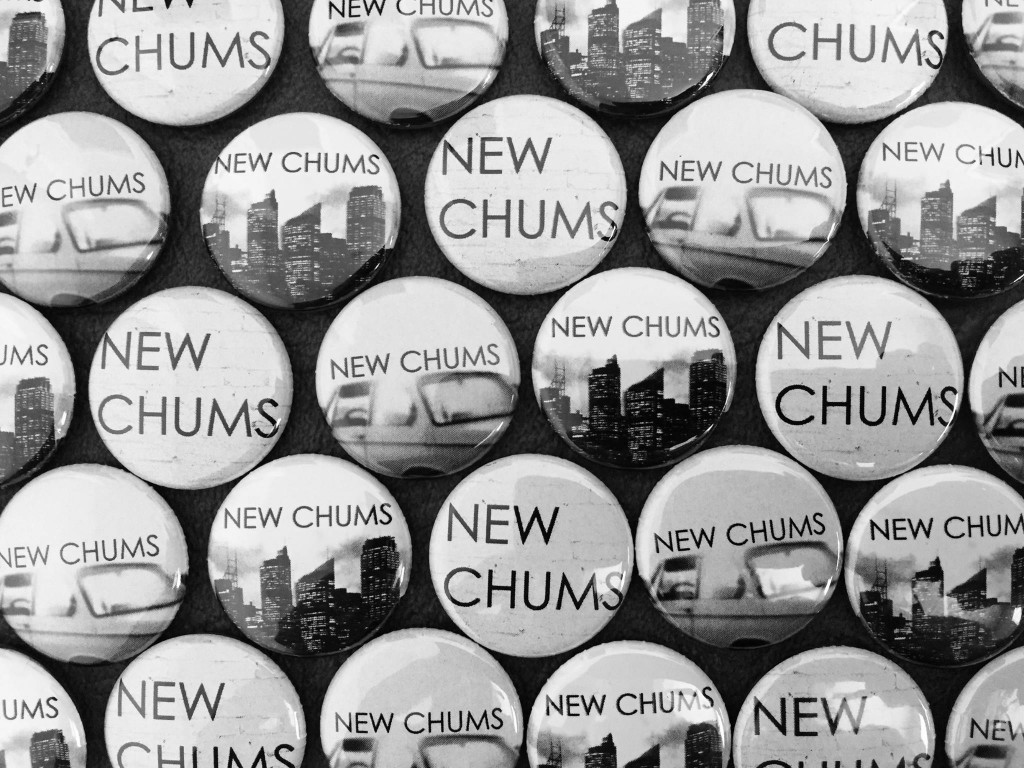