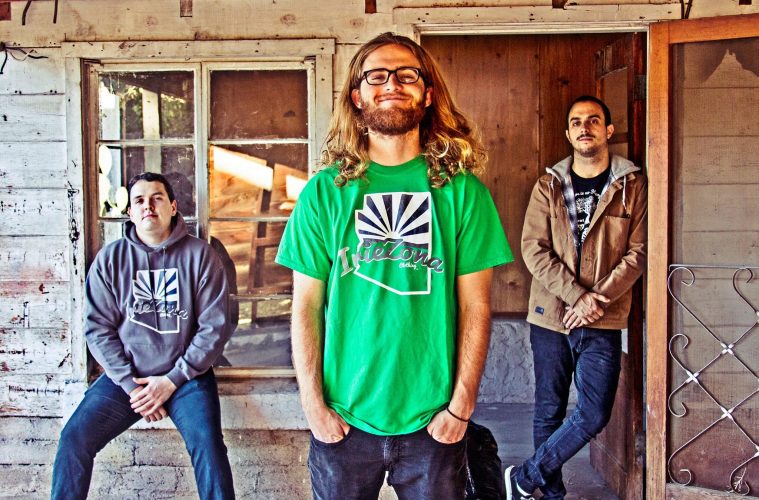 Something Like Seduction: “It’s Gonna Be a Peaceful Night” 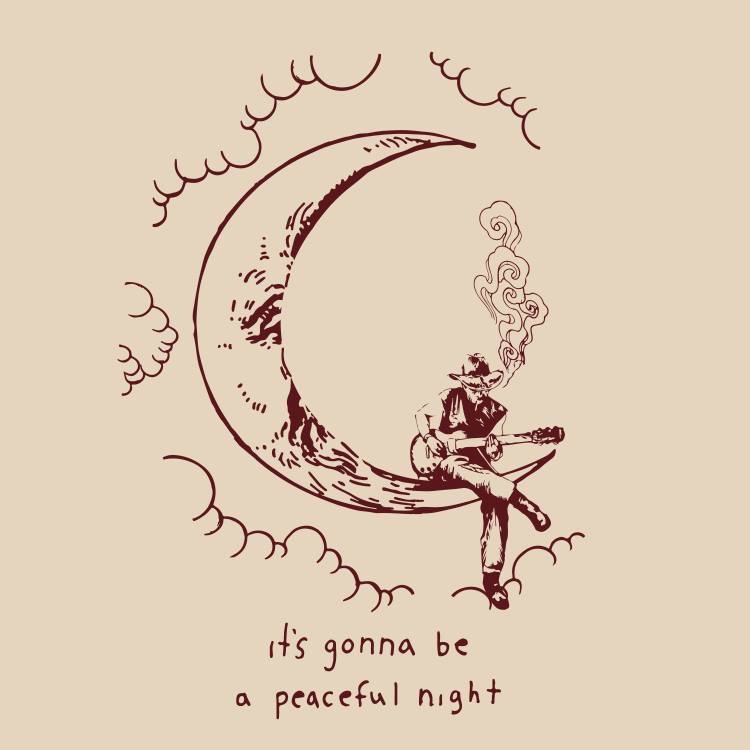 I’ve been digging Something Like Seduction for a while now, but never more so than with their new release, It’s Gonna Be a Peaceful Night. They’ve been rocking the Valley with their alternative reggae sound for over six years, totaling up three records. I wasn’t sure if this title was delivered with a grin or not, but turns out they meant it literally. This is five tracks of bliss to chill to—no drugs required.

While there’s no mistaking the Caribbean guitar, calypso rhythms and lilted vocal, there’s also a prevalent alt-rock understructure and melodic pop buried in the mix. “Sexy Song” kicks off everything that will be explored throughout, like the David Gilmour guitar that comes out of nowhere on the bridge. That happens to be Joey Gutos from Sunset Voodoo, who wrote and played all the lead guitar on the record. The song is an icebreaker, an instant dose of the relaxing vibe that’s gonna make this a peaceful night. “Blurry Window” follows—a catchy pop song only thinly dressed in reggae intonations. 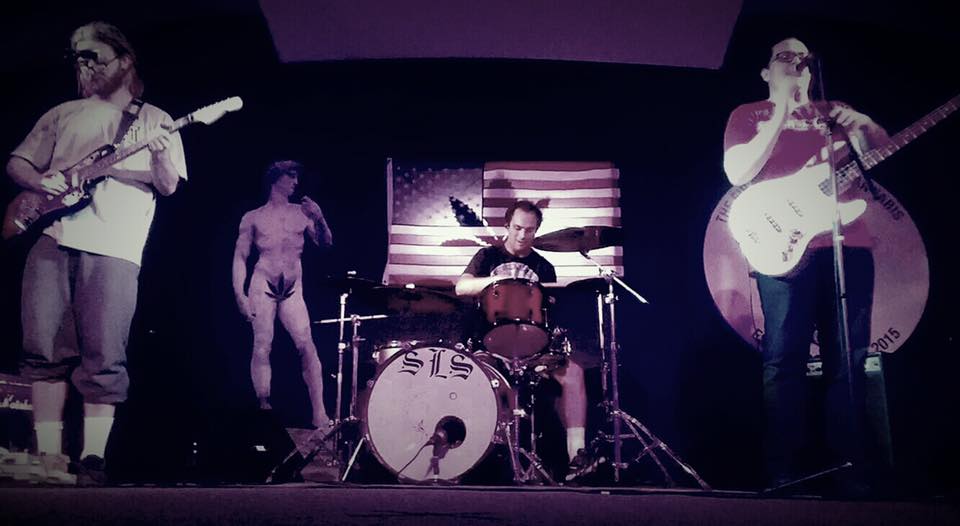 The centerpiece of the record is the single “Frank Sinatra,” released earlier this year and still one of my favorite tracks of 2017. Connor Shea’s vocals are on fire and Tyler Cunningham’s bass groove is thick, while Esteban Obregon drums in circles around them. Lyrically it’s pop-culture heavy and clever as hell. “Late to Bed” is probably the biggest and best surprise, nestled in an easily ignored part of the record, but make no mistake, an entire career could be built on the trajectory aimed at here. The mildly or wildly ironic “I Don’t Get High” will reveal its reasoning upon listening and fill you with a bit of bliss all its own. 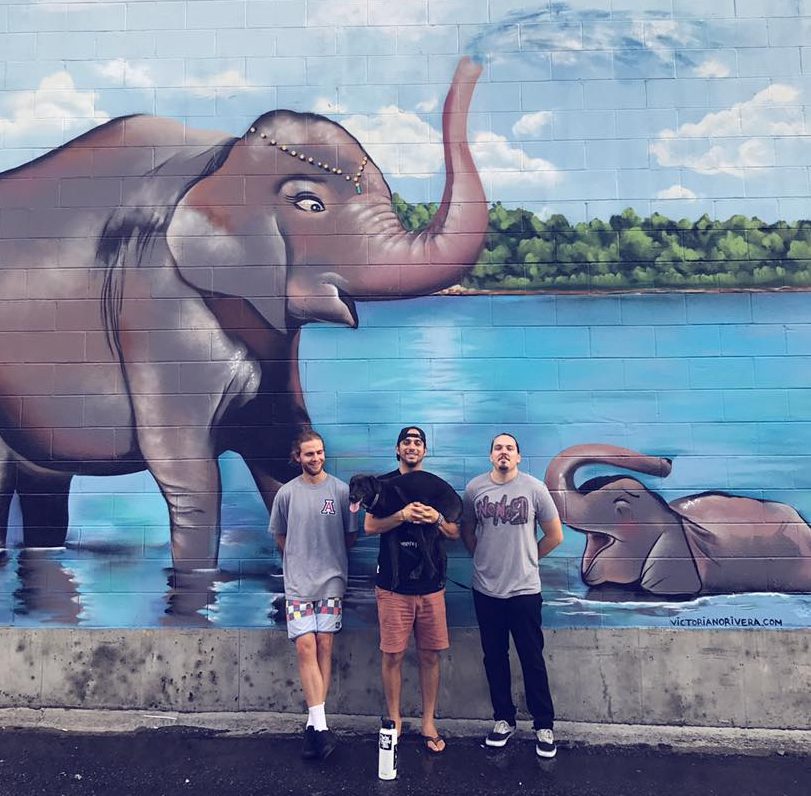