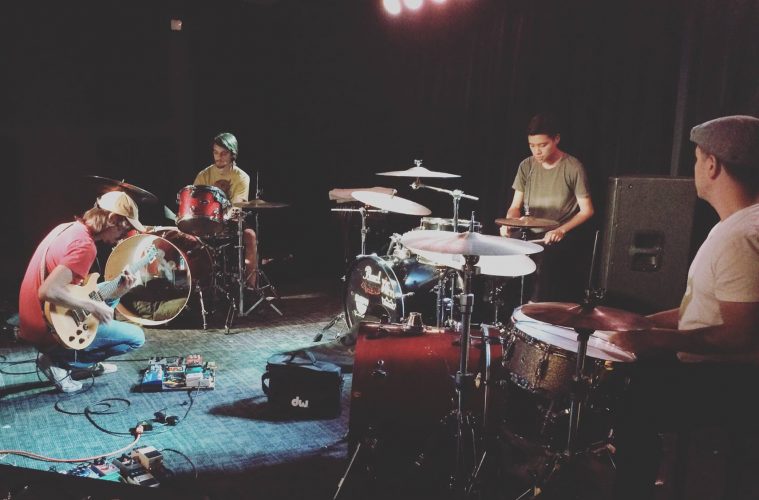 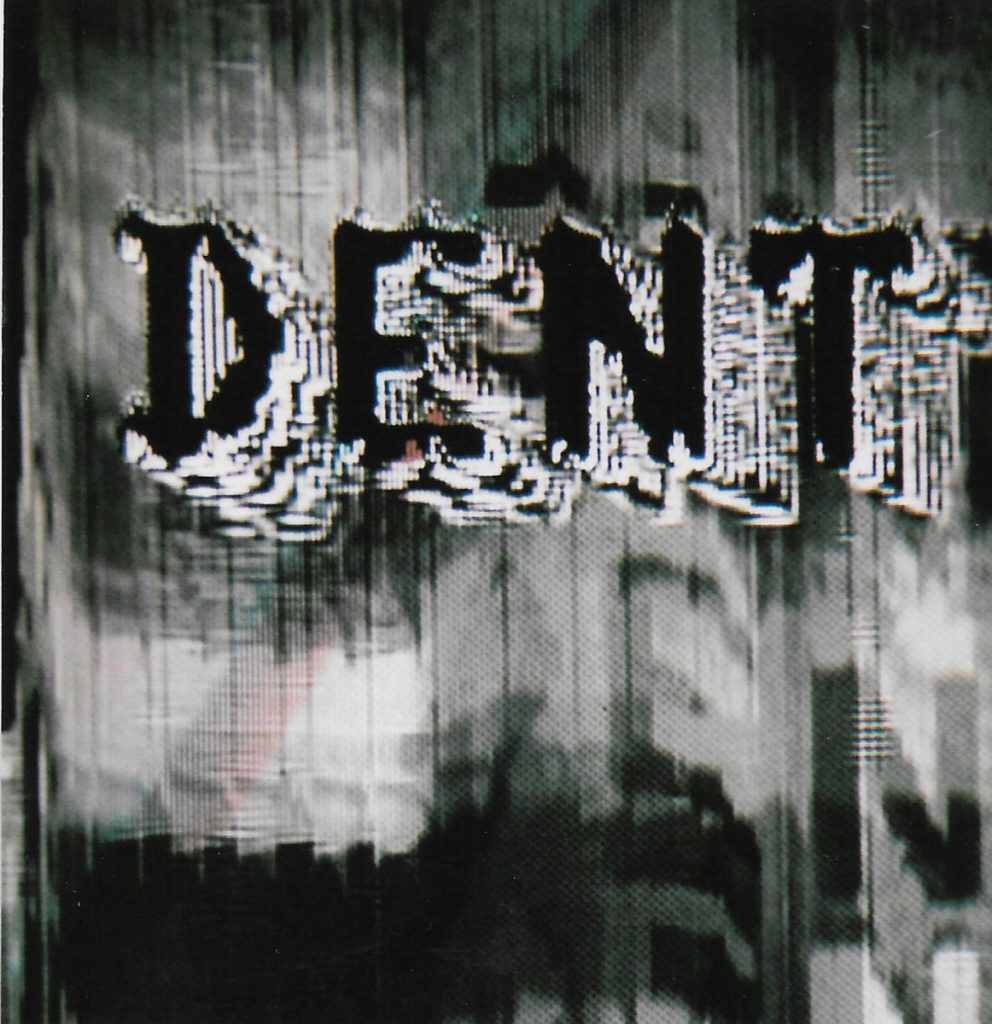 dent’s first single was called “1996,” and it sounded like indie rock straight out of its prime. Their self-titled debut EP only cemented this opinion. Clearly this crew grew up well aware of Sebadoh, Pavement and other progenitors of the lo-fi revolution. Not unlike those pioneers, this entire EP could fit on a 45 for its succinct brevity. The thing that dent gets right, in the same way as, say, Guided By Voices, is that production value is discarded without losing any sense of hook or melody.

“Hi Five” comes off as math rock madness and something Slint would be proud to have released. There’s a definite “No Wave” post punk feel to it, recalling the vibe of late 1980s American underground, but with a hidden pop hook. Coming in at only 97 seconds, you kind of want “Keep It Cool” to be longer, but it’s got a total indie pop sound buried beneath Sonic Youth-ful musings. 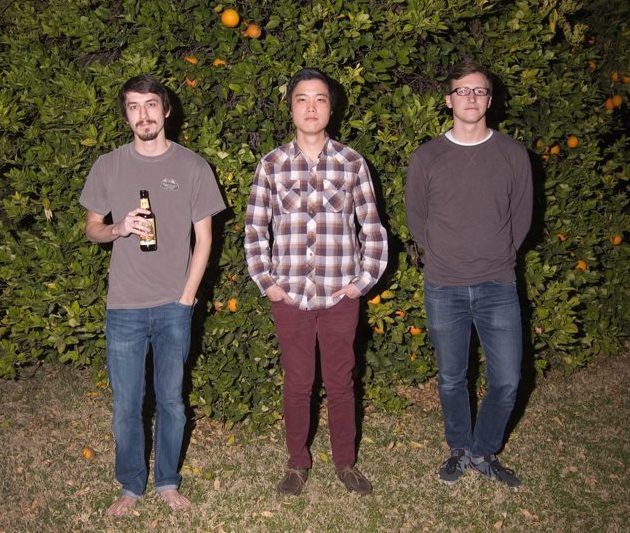 photo: Ulises Lara
The conclusion of “Rebeka” makes me think two things. One, that dent is probably one of the most underrated bands in town. And two, that after waiting a year and a half for their second record, it’s way too short. This song should be pressed as a single, because it may well be their masterpiece. If nothing else, the repetitive guitar line rings in my head for days. It’s given a slightly bizarre coda that falls apart into sounds of the “tape” squelching and failing. dent doesn’t play out all that often, and they release records less frequently than most, but I’ll take whatever I can get from this crew.