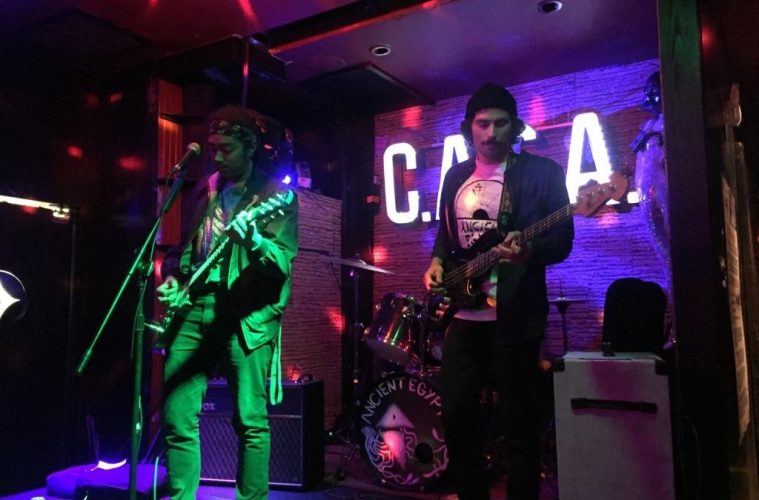 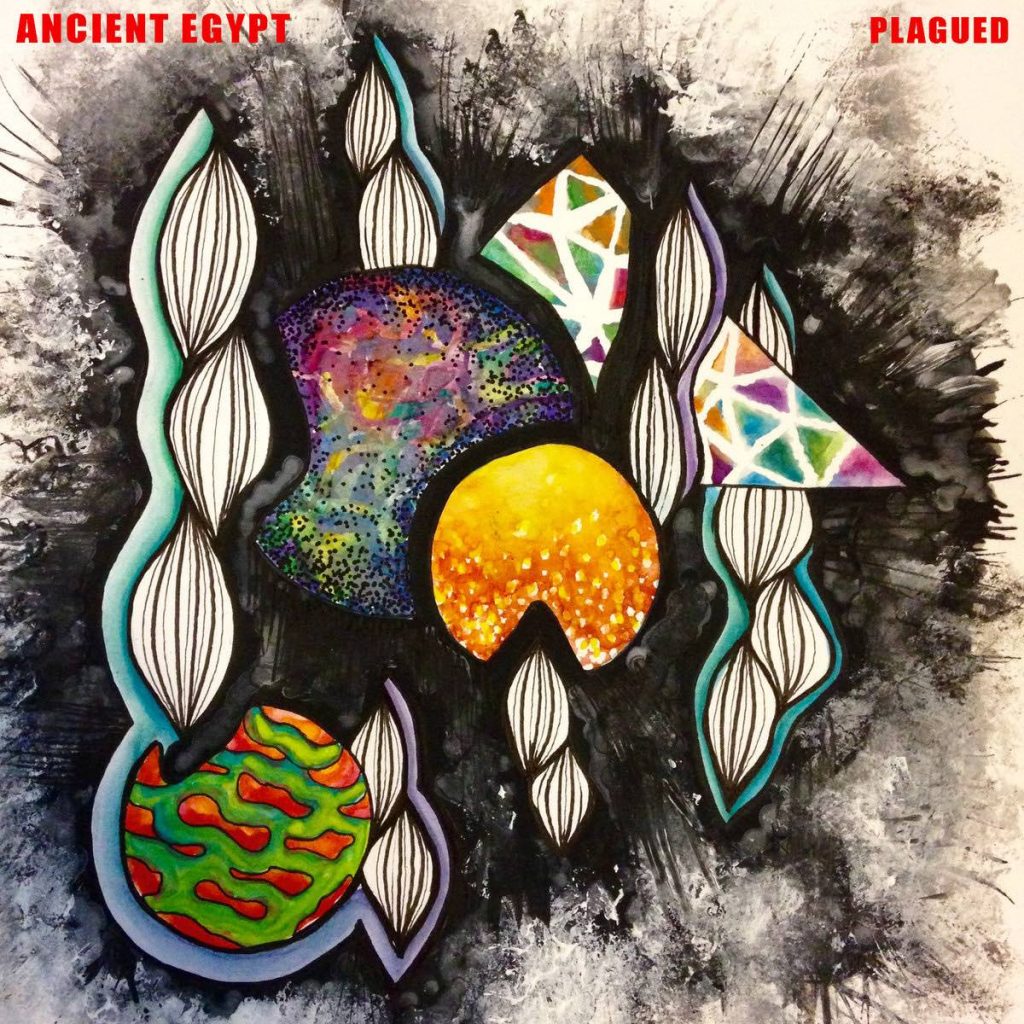 Ancient Egypt have been putting out solid records since the end of 2012, and they’ve been around longer than that. After three back-to-back full-length records, they went the EP route on PLAGUED, which is more concise and far more succinct. This psychedelically infused rock trio have achieved perfection on this record, despite it being recorded at home. I caught them live at the start of the year, unaware this EP had even been released (they slipped it out right before the New Year).

“Place” sets the tone for the record, but “Canned Food” is one of the best songs I’ve heard from them and feels like an obvious single right off the bat. There is everything to love about this track, whether it’s the vocal styling or the vaguely heady psych-blues guitar that dominates. “You Don’t Care” has a strange, singsong feel that comes across as almost folk punk, but with enough flare to evoke early Flaming Lips. This singsong feel is even more present on “Devil” and not something you’d expect with a title like that, because Ancient Egypt is clever if nothing else.

“Bridge” is something of a ballad, but it’s surrounded by a haze until the tempo picks up and the song takes flight. There is something slightly glitter rock in the delivery of “Away,” evoking the early works of Bolan, Bowie and Mott in one swing. This is another one they may want to consider for a single, with that crazed guitar hook. “Mockingbird” concludes PLAGUED with a hint of psychedelic madness that is simpler, yet more confused than most of the other songs here. In short, the entire record is solid, from one of the most underrated bands in town. 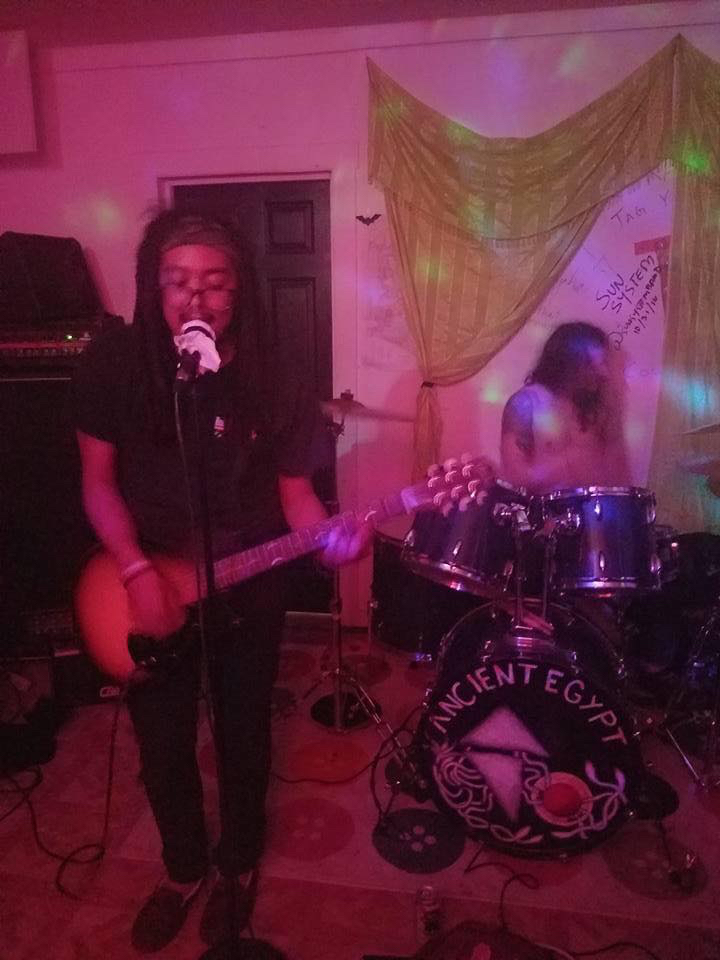