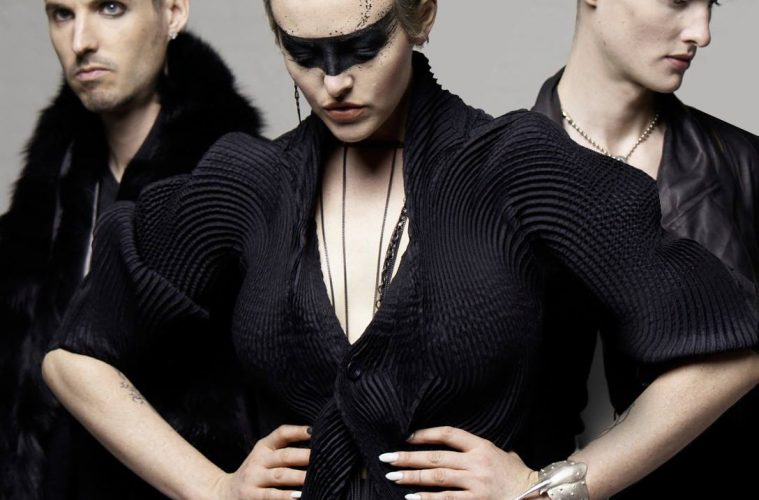 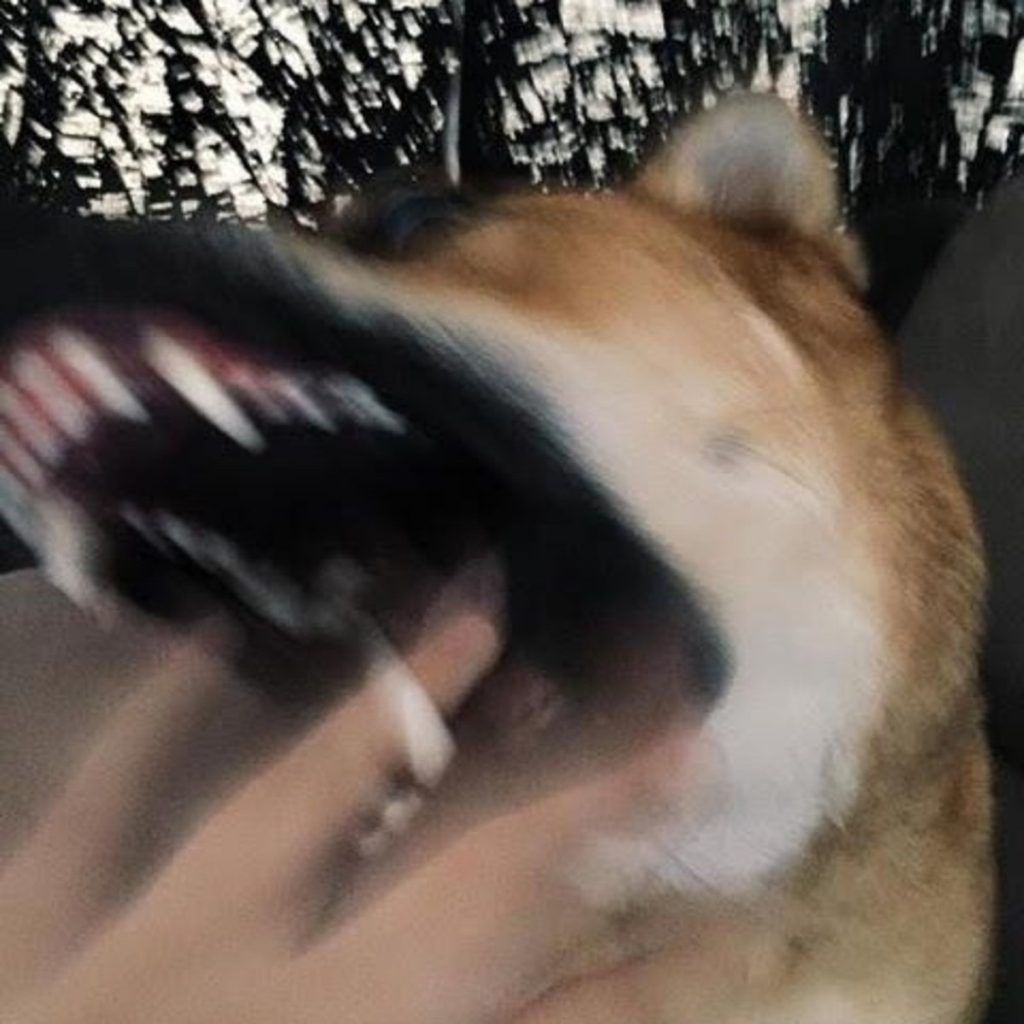 Wolvves are a paradox unto themselves. Upon breaking up over a year ago, Aydin Immortal commented that he wanted a sound that would fuse hip hop with more avant-garde rock and pop influences. Wolvves has more than delivered on that promise with Paradox Valley. Their shift in sound is immediately apparent from the textural instrumental “Intro.” It leads into “Ivory Drive,” which was the first single released earlier this year, announcing their reimagined lineup and sound.

The record eases seamlessly into the more aggressive and brilliant “With My Niggas,” which comes off as the absolute quintessence of the sound Immortal had been searching for, while finding pure lyrical gold. The dreamy “Interlude” follows like a come-down after the previous track. It’s a woozy swoon of a song, filled with intoxicating references to forties and snorting Vicodin. “Harriets 1 & 2” serves as something of a centerpiece to the record, with a minimalist arrangement that veers away from rock as much as it veers from hip hop, working more like a spoken-word tone poem on part one, while part two is an exploration in drum and rhythm. It finds more in common with Frank Zappa than anything traditional. 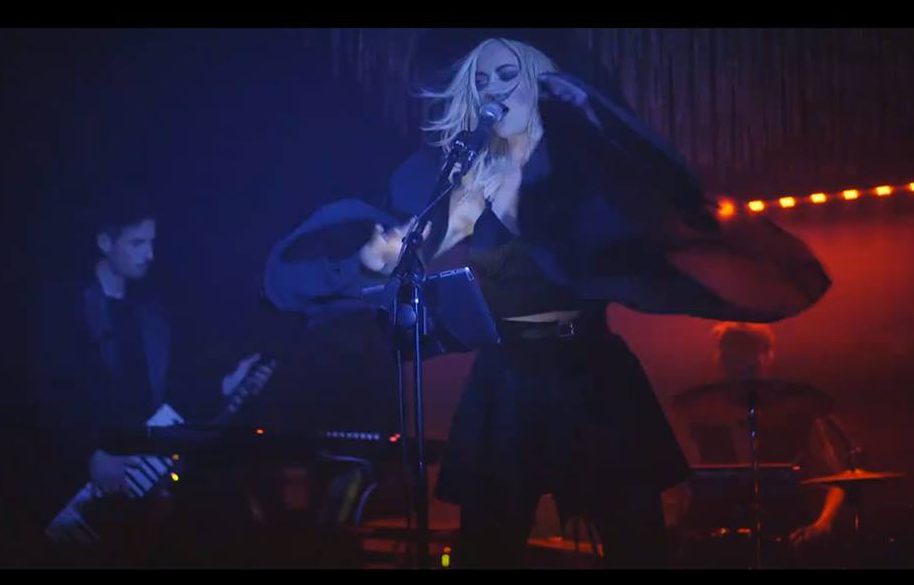 “Into It” may be the shortest track on the record, but it’s one of the most powerful—a shotgun-rapid rap questioning activism and the commercialization of dissent. “Gasoline (Live)” sounds more like proto punk in the tradition of records by The Velvet Underground, Modern Lovers and Television. The second single, “Bouquet of Lightning,” follows, and it’s still one of their best songs to date. The album finishes with the stunning “Billie Holiday.”