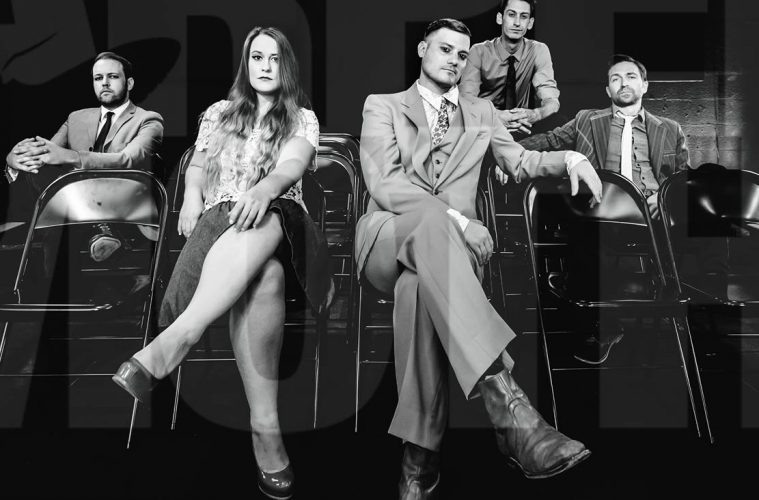 Harper and The Moths – “Mixtape” 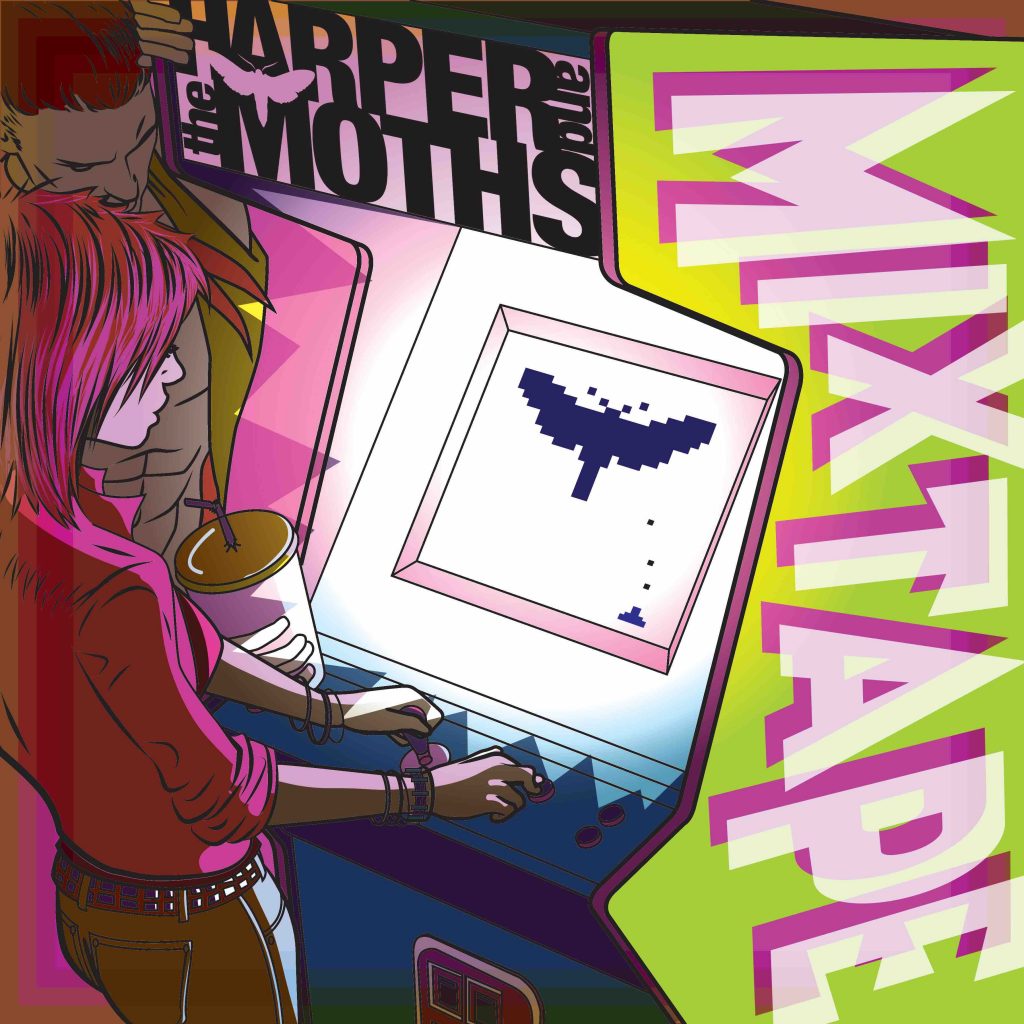 On Halloween Day Harper and The Moths released a surprise joyride for their fans. Mixtape collects five songs from the 1980s heyday of MTV that the band pulls off faithfully. One thing that makes this EP pop even more, adding authenticity, is that the band used the original songs’ midi patches for the synths. The songs are guilty pleasures, but no one should really feel guilty about loving them.

Human League’s “Don’t You Want Me” is the record opener, and it was the first song I thought of when lead singer Harper Lines mentioned the project to me. They are going all-out here, and that’s what you can expect from the rest of the record—magnificent synth pop daydreams and sexually ambivalent New Romanticism. Next up is “Rumors,” originally rendered by Timex Social Club. It almost plays like Harper and Kelsee Ishmael doing karaoke to the backing track of the original. It’s pretty stunning for an oft-overlooked hit. Also, Ishmael’s vocals take on a much bigger role on this record than ever before. 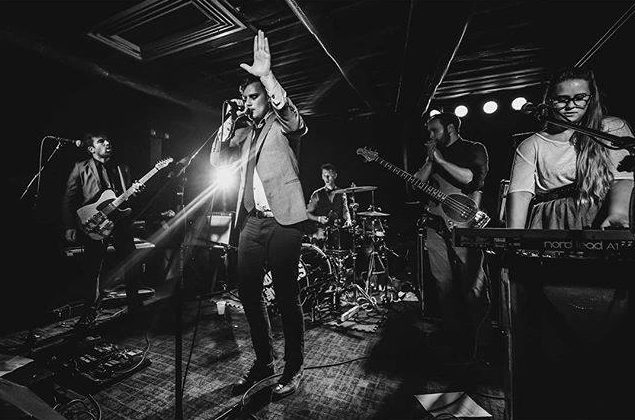 Rockwell’s “Somebody’s Watching Me” is a nice surprise and could almost stand as a single on its own terms for Harper and The Moths. Once again, it’s a faithful rendition; it just so happens that Lines’ voice is perfect for the caffeinated histrionics required. I had hoped A-Ha’s “Take On Me” would appear here, and it does. Let’s face it, it had to be on here. Once more, this is perfect for Lines’ vocal range and his classy swagger. “West End Girls” by Pet Shop Boys concludes the nostalgia trip that is Mixtape. Brilliant fun!