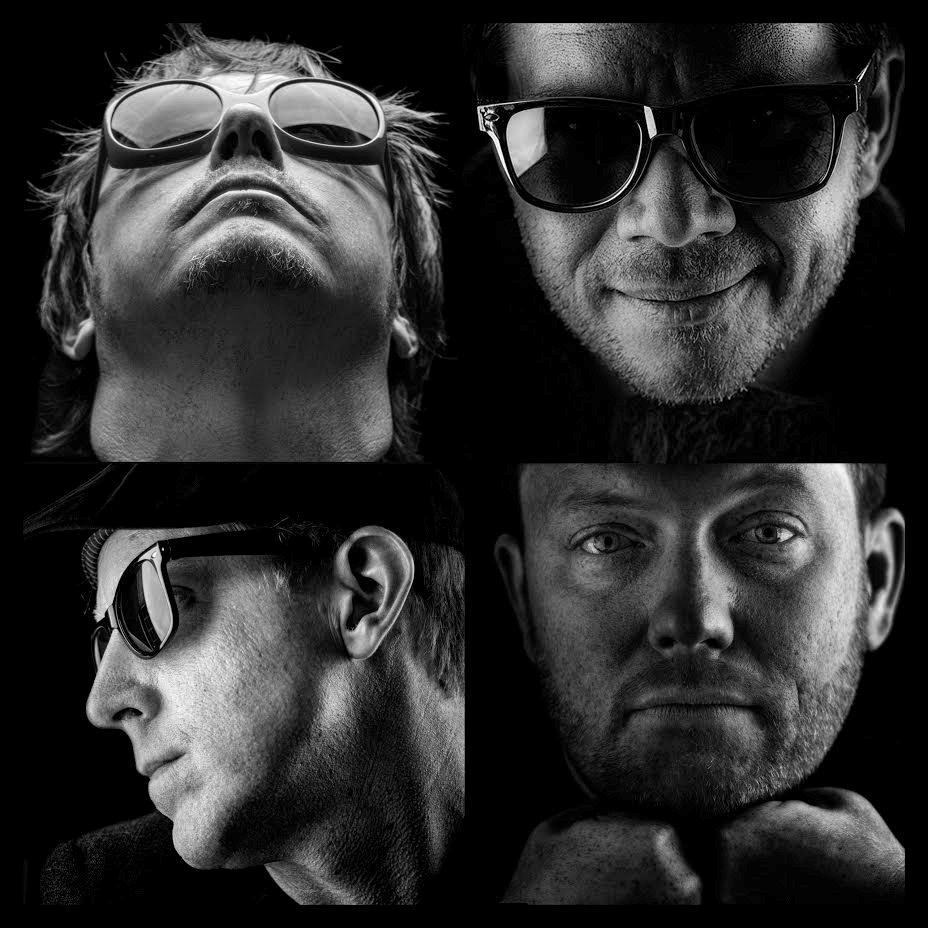 Last year I gave No Volcano’s debut album, Who Saved the Party, a short review to make sure people at least heard about it. I’ve always wanted to go back and write a more in-depth analysis of that record, which I still keep on heavy rotation in the local section. When I told lead singer Jim Andreas about that, he said not to worry because they were already working on their second album, and it would be even better.

Not only did No Volcano put out one of my favorite records from 2015, but I’d drop whatever I was doing on a dime to catch their live show. Still, I had my doubts that they could actually top their debut, even though their live set had some promising new songs. Rest assured, Dead Horse Power is every bit as good as Who Saved the Party, and in fact, it’s a far more consistent album that establishes their sound stylistically. 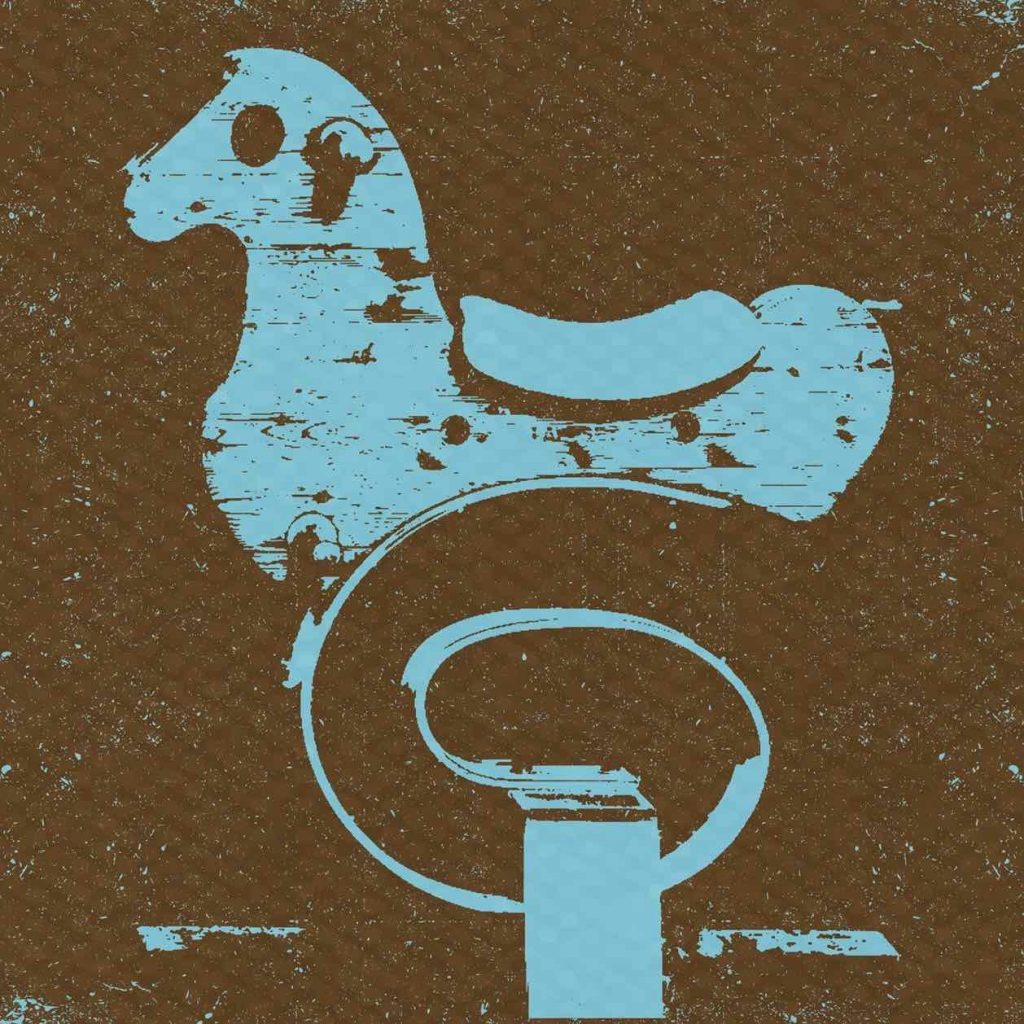 Do not be confused by the oddly contradictory title. Dead Horse Power doesn’t have a downbeat moment on it. If No Volcano saved the party with their last album, they have become the party with this one. No Volcano is the powerful product of local music veterans Jim Andreas (vocals/guitar), Christopher Kennedy (drums), Jeremy Randall (guitar) and Jake Sevier (bass). Together they make some of the finest proto-punk art rock you can feed your ears.

If you are a lover of garage rock, pre-punk perfection like Television or post-punk aggression filled with angular guitars à la Gang of Four, No Volcano should be your favorite band in Phoenix right about now. Not unlike their debut, Dead Horse Power is seemingly lined up with single after single, each song as infectiously catchy as the next. I suppose their hidden pop agenda is what separates them from their legendary Bowery ancestors. This will be another year where No Volcano hits the top of the year-end lists.

The first thing you may notice about the album is that the tracks are in alphabetical order, which was purely coincidental. “It just worked out that way and we really like it,” Andreas said. Happenstance or not, the running order enhances the breathless pace of the album. “Another Angle” kicks it off with the furious pounding percussion of Chris Kennedy, carrying a darkness that seems to be looming around the edges of their sound. This is part of the attraction—that essence of danger, which is very rock ’n’ roll. This song rolls out like caveman rock but soon finds its way into Andreas’ intense vocals and takes off from there. To be fair, this album remains Kennedy’s showcase through and through.

“Blackout” is the first single, and it dropped with an amazing animated video. This song seems to be about drug and alcohol abuse. It certainly feels like a soundtrack to a montage showing all the careless motions of someone uninhibited by any sense of human control. It’s an amazing, driving number that keeps the record rocking hard. 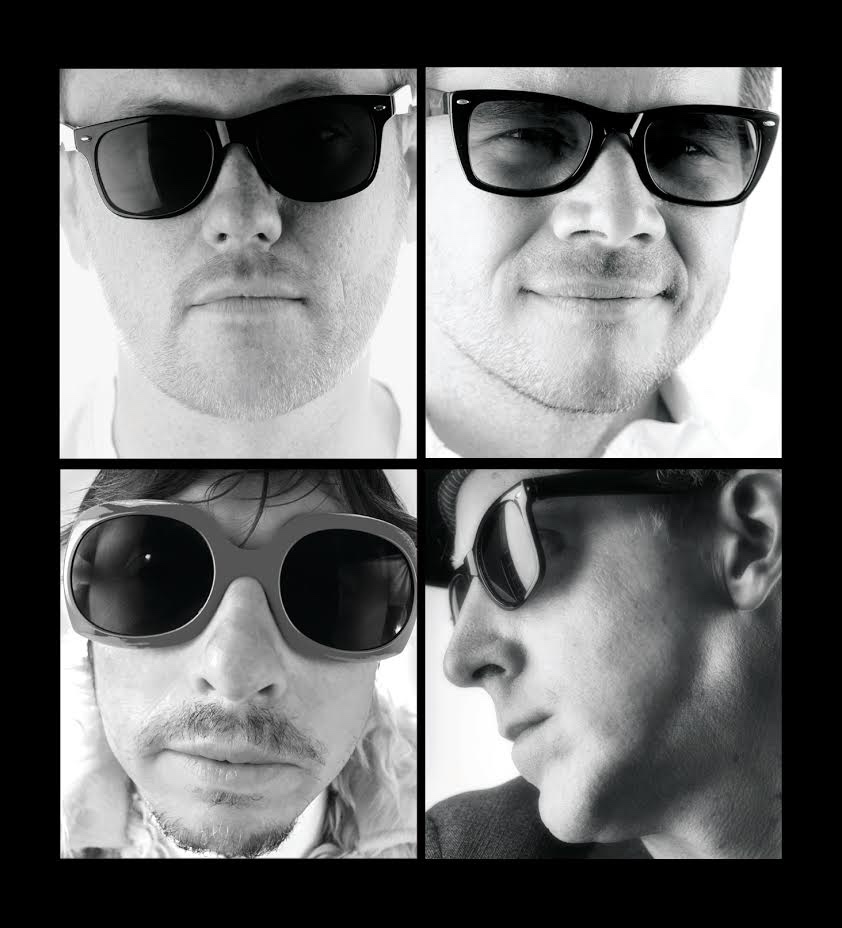 I love it when a group celebrates the bass rather than burying it in the mix, and “Crazy on the Level” does exactly that. The entire rhythm section is in charge here, and it’s difficult not to admire the work of Sevier and Kennedy. Not to detract from the twin guitar assault, but when the bass is something to marvel at, it’s worth mentioning. Lyrically speaking, the song is about urging honesty out of someone who may not be mentally stable and desperately attempting to head things off at the pass. It’s pretty much a thrill ride on every level, whether inside the story or not.

“Death in a Dream” is another tune kicked in with Kennedy crashing. Here Andreas’ lyrics continue to paint an urban mythology of gritty poetry, and his neurotic vocals take the spotlight on this mid-album gem.

While it may ironically start as a slow burner, “Going Fast” is one of my favorite songs on the album. It begins with a bluesy intro of dueling guitars, and for the first couple of verses you might not be sure where they’re going. Then the chorus hits with an organ and the line “I’m going fast but I think it’s gonna last.” One of the reasons this is a standout track is that it sounds like nothing else here, claiming the organ sound from the mid-1960s and adding harmonies; even a slight jazz influence slips in.

Meanwhile, “Handsome Lover” returns to standard No Volcano territory, a soaring rocker with one of the most infectious choruses on the album, both vocally and musically. It may be an outsider’s view about the way beautiful people mingle amid beautiful people—or not. Andreas keep his lyrics willfully abstract, allowing listeners to imagine their own fitting scenarios.

“Minds the Brain” is another song that slows down the pace to start but eventually releases the aggression as the song progresses. While it never goes off the rails tempo-wise, it’s got a heaviness that maintains its rock integrity. The song is ultimately about loneliness and the complexity of modern romance: “How can I escape the curse of the lovers today, we collide like wires crossed, we rely on happy thoughts, I find it hard to talk, I forget what to say.” It’s a relatable lyric summing up our lives in light of the technological connections we keep. 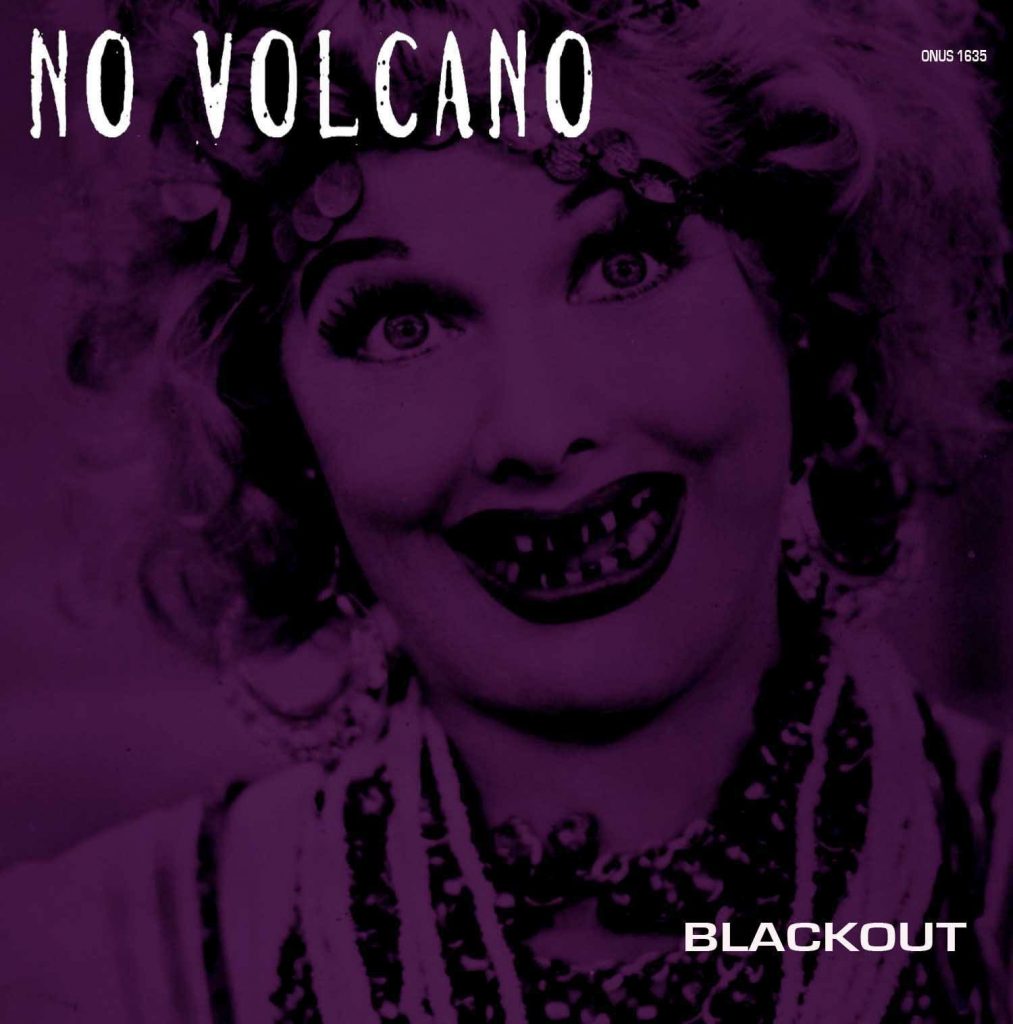 “Summer Home” is set to be a follow-up single to “Blackout,” and it’s not difficult to hear why, with another brilliant intro from Kennedy that will immediately have you dancing in your seat. This tune has a killer groove with majestic ascending guitar chords on the back of a deep and dirty bass line. It’s the closest No Volcano comes to traditional alt rock, but Andreas’ vocals are a bit more aggressive here to make up for it. It’s the first song in their catalog that feels reminiscent of alt rock pioneers The Feelies.

“Take My Chances” is literally a feast of guitars, with Andreas and Randall running the show. It’s also got a killer pop hook, and I can see this being a crowd favorite in their live show. Yes, the rhythm section is again monstrous, but the guitars wrap magic all around this tune. Andreas also adds a bit more character to his vocal with quirky, hook-heavy effects.

“There Goes the Night” has slayed my soul in their live set for many months now. It is, hands down, my favorite song on the album, with the entire band coalescing into this massive art-rock crescendo. “Walk Into a Wall” closes the album with a blistering bang. Starting with a sample from what sounds like an old TV nature documentary, the guitar line immediately massages your brain and tickles your mind, finishing the album with one of the more unusual numbers. No Volcano has never sounded more like themselves. “I strengthen my resolve and make it a shrine, mystery’s solved, I’ve got nothing to hide, when I obsess I take my best shot off of the deep end, here I go again.” This line could describe the very album itself, as everyone here should feel ten feet tall.

Be sure to catch No Volcano when they release Dead Horse Power live at Crescent Ballroom on Saturday, November 26, where they will be joined by The Father Figures and Less Pain Forever.