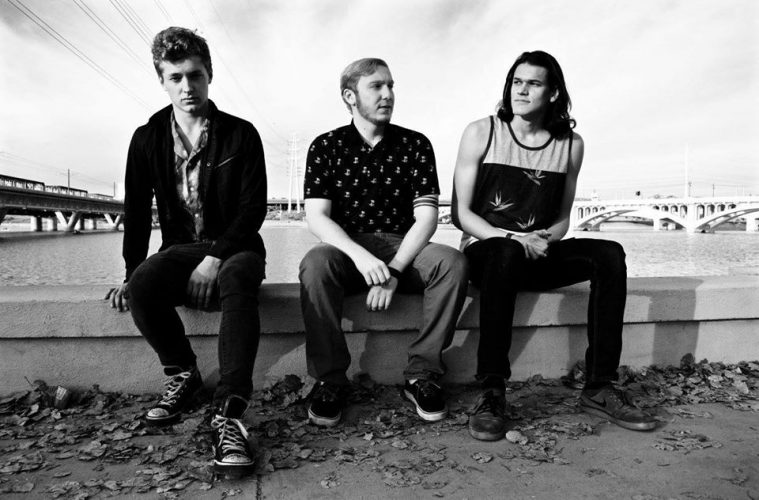 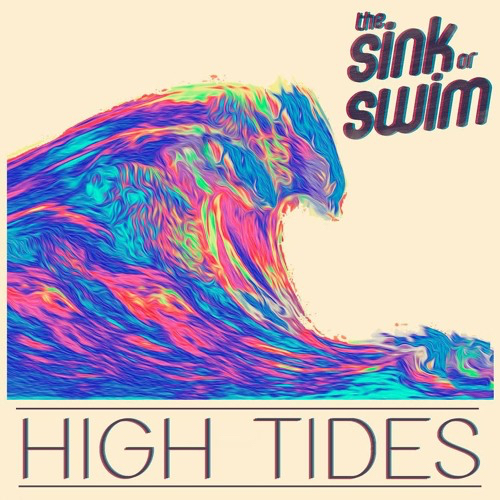 The Sink Or Swim have established themselves as one of the brightest and most ambitious acts in the local music scene. They have an innate ability to write catchy-as-hell alt rock with a mix of youthful confidence and new wave quirkiness. Nate Zeune’s vocal gymnastics are nearly half the fun. They would overshadow the rest of the band, except that the drumming of Lou Resnick and the bass work of Niel Erlich are monstrous elements in the overall sound. Throw in Zeune’s angular guitar work and you have a perfect combination that rides the line between indie pop and alternative rock.

High Tides isn’t so much an EP (like The Sink Or Swim’s debut earlier this year); instead it’s more of a compilation of three singles, each an A-side in its own right. A perfect rocker to open up the trio of singles, “Blame It On Me” features Zeune’s voice approaching an Eddie Vedder sound, while Erlich’s bass threatens to steal the show and Resnick propels the entire thing. It’s a stunner for sure.

The catchiest track found here is the centerpiece, “Glass Eyes,” with the perfect balance between the guitar hook, the Jam-like bass line, thunderous drums and Zeune’s vocal histrionics, approaching a Danny Elfman sound. “The Delay” is the finale and it starts like a slow burner, but it’s too damn catchy and subsequently explosive. On this one, it’s the vocal hook that catches, as well as the guitar line. This may be the least balanced of the singles, as it is definitely Zeune’s showcase. It is the perfect end cap to this collection and feels like something of a “goodbye for now” song. The Sink Or Swim have definitely made an impression in 2016, and they have become one of the bands to watch in the local scene.