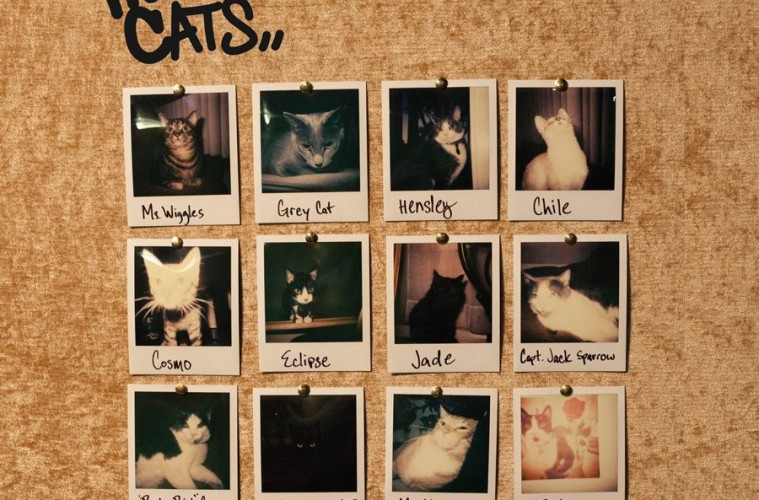 It’s been three long years since The Hourglass Cats released their debut EP, 432, and just when I had given up hope for another record, they dropped Portraits of Cats out of the blue last month! A lot has changed for THC in those three years, and their sound has matured and moved away from the ska-based reggae groove. These six songs prove they have a new affection for rock ’n’ roll. Don’t worry, they’ve still got a great groove—they’ve just expanded their sound, with impressive results.

Fans will absolutely love the intoxicating reggae pop of the opening track, “Rainchecks,” which is an instant Cats classic. Exploring more Latin influences, “Bailar Para Mi” (“Dance for Me”), uses rhythms, crowd noises and whistles to transport you south of the border for a few minutes of fantasy. The song widens the scope of their musical territory. The guitars start getting heavy on the prowling, growling “Downtown Funk,” and it feels like a turning point in the record, introducing a more traditional rock influence on their new songs. “Been Thinkin’” goes straight for the throat with an edgy garage rock sound, with no hint of ska or reggae, just pounding, straight-up rock ’n’ roll through and through.

Meanwhile, “Too Damn Rude” is a fantastic take on 2 Tone ska with an edgy rock vibe. It is an immediate, in-your-face dance number. Portraits of Cats finishes with another rock-and-roller in the form of the catchy-as-hell “Be That Way.” The guitars are pure rock while the vocal delivery has a more hip-hop vibe. It also features one of the finest bass solos I’ve heard in a long time. Clearly The Hourglass Cats have matured since their debut, and if this is the shape of things to come, I can only say “Bring it on!” 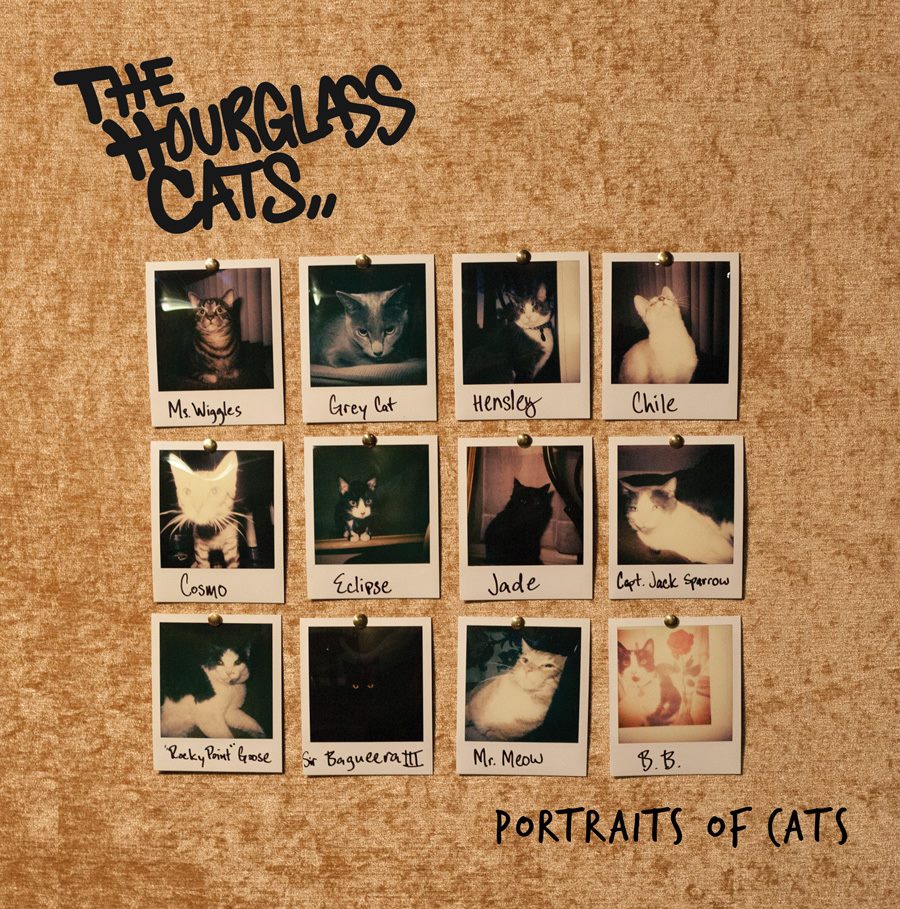