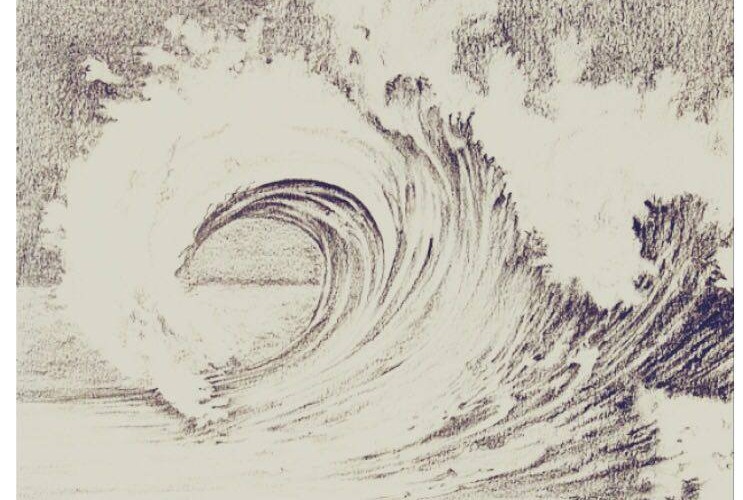 Aaron “Surf” Tijerina doesn’t make surf music in the classic sense, which is confusing since he records under that moniker. Instead he makes music that IS the sound of the surf, somehow evoking the sun, sand and the feeling you get as you sit around a beachfront campfire. SURF has just released their new album, Islands, and it is their best work to date. The themes are a little darker, more unsure, with more soul searching and introspection. It is the sound of a songwriter coming of age and into his own.

In some respects Tijerina’s style could be compared to Jack Johnson and his contemporaries, but there is more depth here. Tijerina’s gentle voice is full of warmth on stand-out tracks like “Heaven,” “SURF,” “Travelers” and the awesomely titled “Soviet Beach Party.” It’s difficult to say which is more soothing, his voice or the mesmerizing guitar. The closest SURF comes to traditional surf music is the reverb-heavy instrumental “Derek’s Song 2,” which ends on a slightly disturbing note with samples from The Shining buried in the mix.

“New New” is a song about thinking to yourself on a long desert drive, and it sounds exactly like that. The upbeat backdrop for “Everyday” is fascinating in a song that is about yearning to be elsewhere and lost love. The inspirational lyric “Every day I awake is another day I’m free” sets the tone. Meanwhile, “Seal Beach” is interesting because of its stark and fascinating arrangement. The album finishes with the lush and beautiful instrumental “For Jenn,” which carries you out like a wave into a beautiful crimson sunset. This is a great soundtrack for laid-back days by the pool and leisurely rides on the long board. 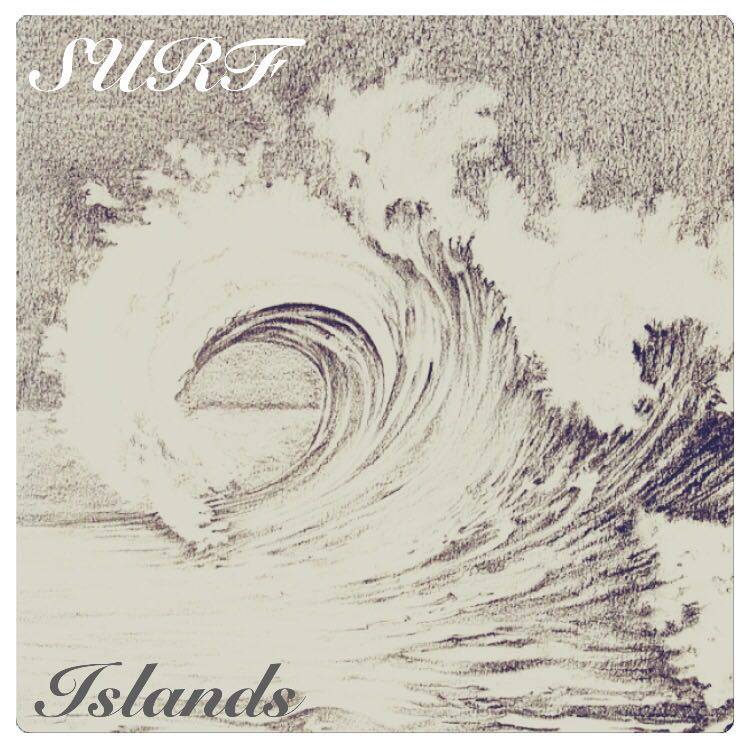