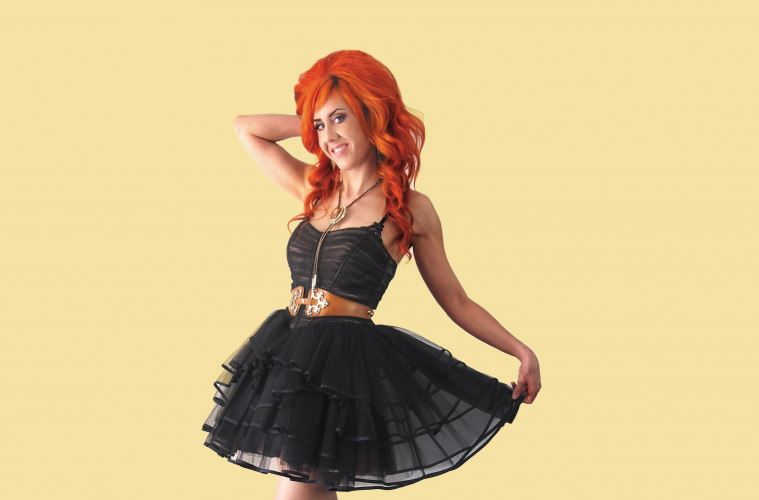 There is always a bit of reluctance when you have to speak to someone who is attractive, talented and confident. Will they be nice? Will they tell it like it is? Will they open up and share a fascinating story, or has everything been handed to them because of their looks, brains or talent? Luckily, if you have a chance to sit down and talk with Brea Burns—the tall, sultry, uber-talented singer/songwriter with great red hair who currently fronts the phenomenal band Trailer Queen—you’ll get everything you could hope for. And she’s incredibly nice, as well.

A fan of all things retro, Burns is devoted to her cat, her guitar and making music 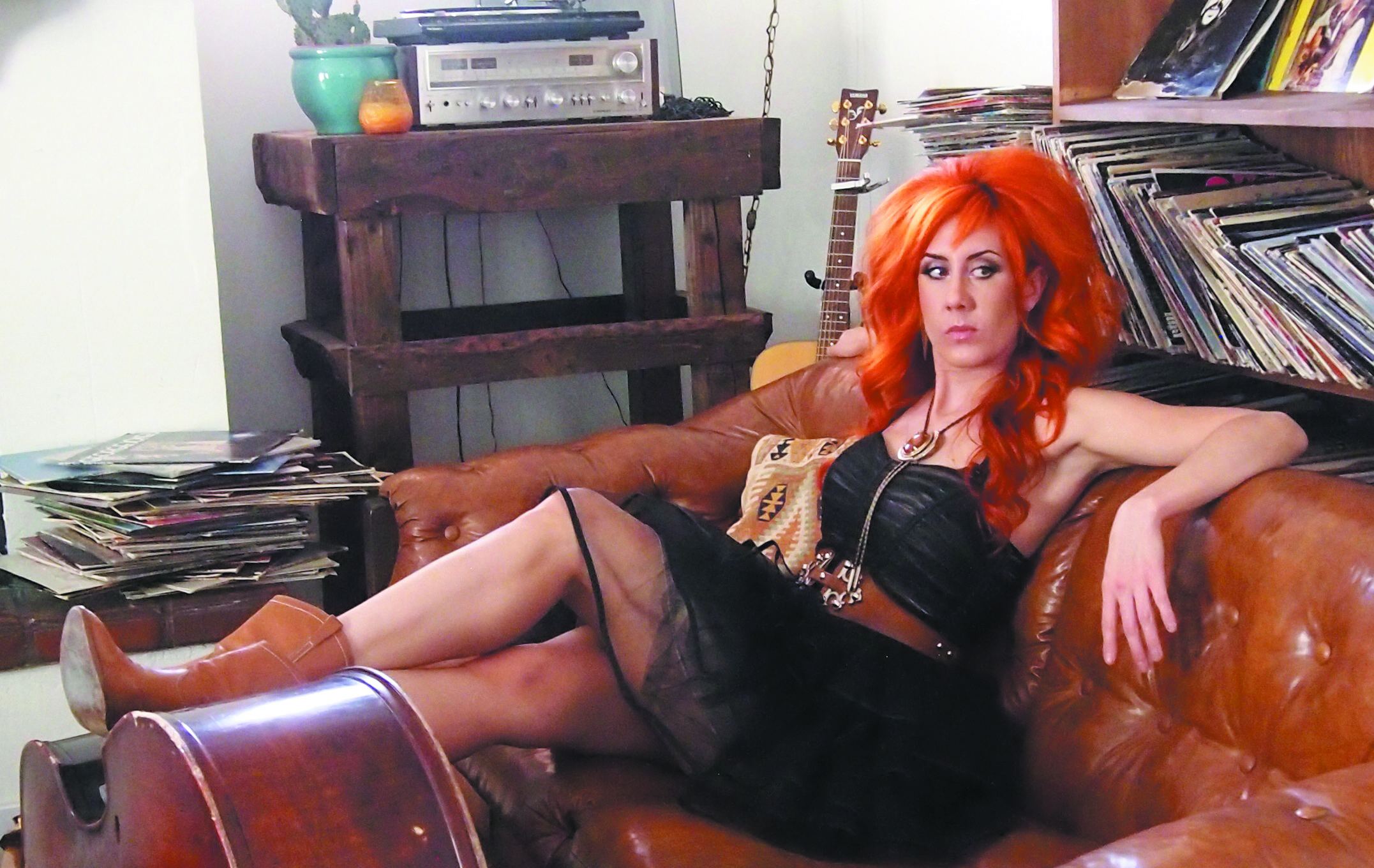 Burns, who is old enough to know better but young enough to still get carded, has been living in Phoenix for about nine years, since moving here from Nashville, Tennessee. She was born in Southern California and grew up with both of her parents working in the music industry, so music comes naturally. But she’s also a gifted hair stylist who works at Salon PhD and is regularly featured on Channel 12 in a segment titled “Monday Makeover.”

A fan of all things retro, Burns is devoted to her cat, her guitar and making music locally, nationally and internationally for her growing fan base. Trailer Queen’s sound works well because Burns possesses a classic country voice, reminiscent of the greats but still uniquely her own. It also helps that she is a heck of a songwriter and her bandmates can really play.

2016 has a lot of great things in store for the band, including the release of a full-length album and—hold the phone—a name change that Burns is very excited about yet not quite ready to disclose. While they are still Trailer Queen, Burns and the boys will be making two Valley appearances, on February 5 at Rooster’s Country in Mesa and February 12 at the American Italian Club in Phoenix. Down the road a bit, on April 28, the band will be opening for the inimitable Dale Watson at the Rhythm Room, so keep your eye out and dust off your boots for that one.
We spent some time conversing with Burns over the past few weeks as she prepped for upcoming gigs and recordings.

How many cats do you have?
I have one amazing cat named Thor! He was given to me by (awesome) DJ Johnny Volume when he and his wife had a baby. So Thor became my child.

How did you end up in Phoenix?
I moved to Phoenix about nine years ago from Nashville, Tennessee. I came here with a boyfriend at the time. We were both looking for a change. I was feeling very suffocated by the South (laughs). I grew up in Southern California, so the idea of moving back out West sounded good to me.Nashville by way of Southern California, and nine years here in the Valley—nice. Are you and the boyfriend you moved with still together? Married? Single? Children?
Oh no, that boyfriend is long gone! (Laughs) I am not married and no kids.

How did you get involved with playing music?
Music was always around me. My mom (Dacia Burns) was a musician, and my dad (John Burns) has been in the music business my whole life, so it kind of just happened.Tell me a bit more about your parents.
Did your mom play in a group?
My parents met in the ’70s when they were both working for MCA Records in Los Angeles. My mom was in the art department, designing album covers for bands (the old school way, with X-ACTO knives and hand drawing things!) and my dad was working his way up as a record executive. He went on to do very well, and was the CEO of Giant Records among other things. So they met there. My mom wasn’t a famous musician, but she was a great piano player and played keyboard in bands in LA and stuff. She died when I was 15. I like to think I am carrying a part of her on with my music.
Have you ever written a song about your mom or played one of her songs?
As far as songs about my mom, I have not written one yet. I’ve started a few but couldn’t really finish them. Maybe one day—that would be cool. I’ll have to ask my dad if he has any recordings of my mom’s music. That would also be really cool.

What’s the best advice your dad has given you about the music business?Hmm, probably that a lot of people are full of shit when it comes to business stuff (laughs). It doesn’t hurt to be skeptical.He’s always there for me when I have questions about stuff. But his music world is pretty different than mine, so at this point he hasn’t helped beyond just being kind and supportive about what I’m doing. I got my first guitar when I was in 6th grade. I played in my bedroom for years before finally getting the courage to jam with other people and try to put projects together. And it wasn’t until I focused on classic country music that I really found the right people and things began to flow. It kind of just clicked after that.