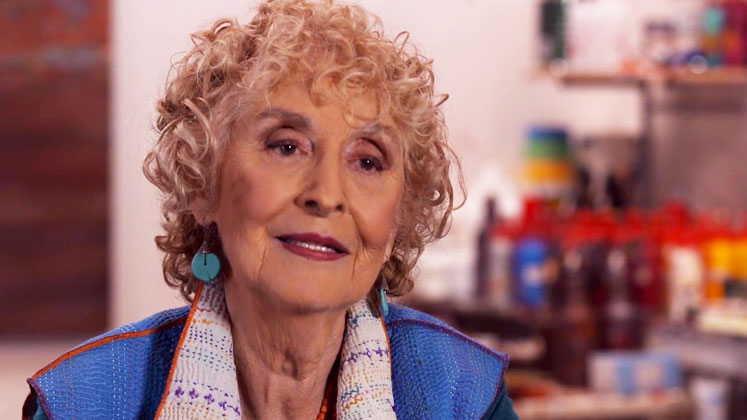 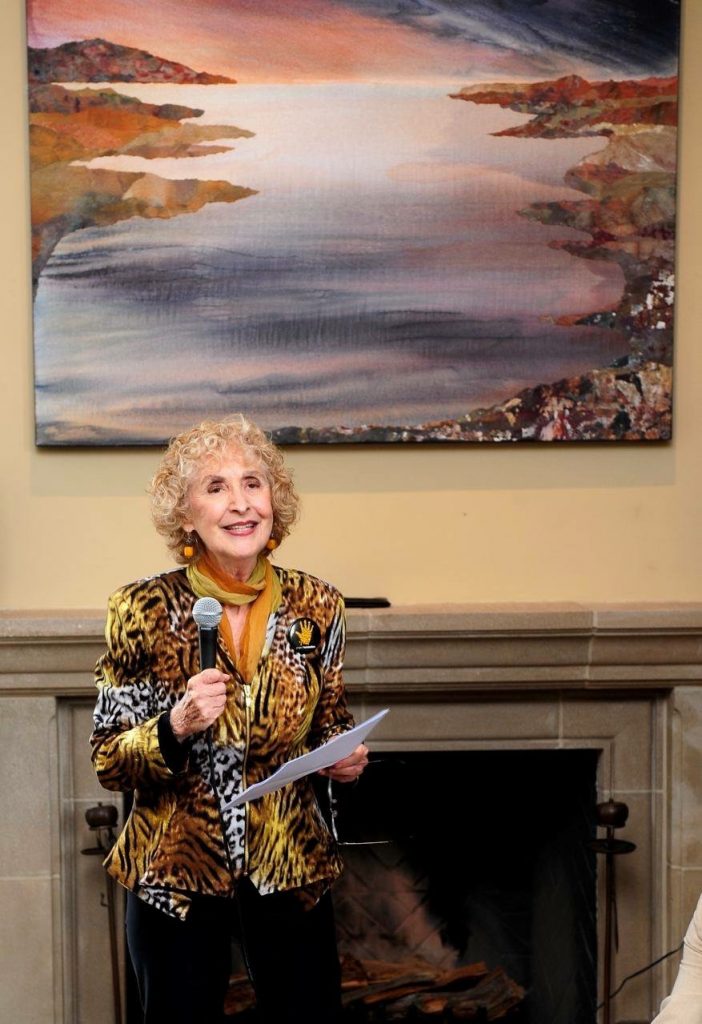 For many, a life in the visual arts is a labor of love. Without the assurance of success and profits, remaining an artist—whose primary purpose is to grow while producing new works—is often an uphill struggle. But the very dedicated few who endure will often tell you that it’s worth it.

The documentary film “Beth Ames Swartz: Reminders of Invisible Light,” which celebrates Swartz’ Sisyphus-like story, recently screened at Phoenix Art Museum and will debut on PBS later this year. Swartz is 80 years old. For about the last 15 years, she’s been hosting what she calls the Breakfast Club—a regular meeting of local artists who get together for brunch at her home in Paradise Valley, or at a local arts-related destination, to talk about the business and life of art. “Some of them are 30, and some of them are 85,” she says. “They come when they need to come.” 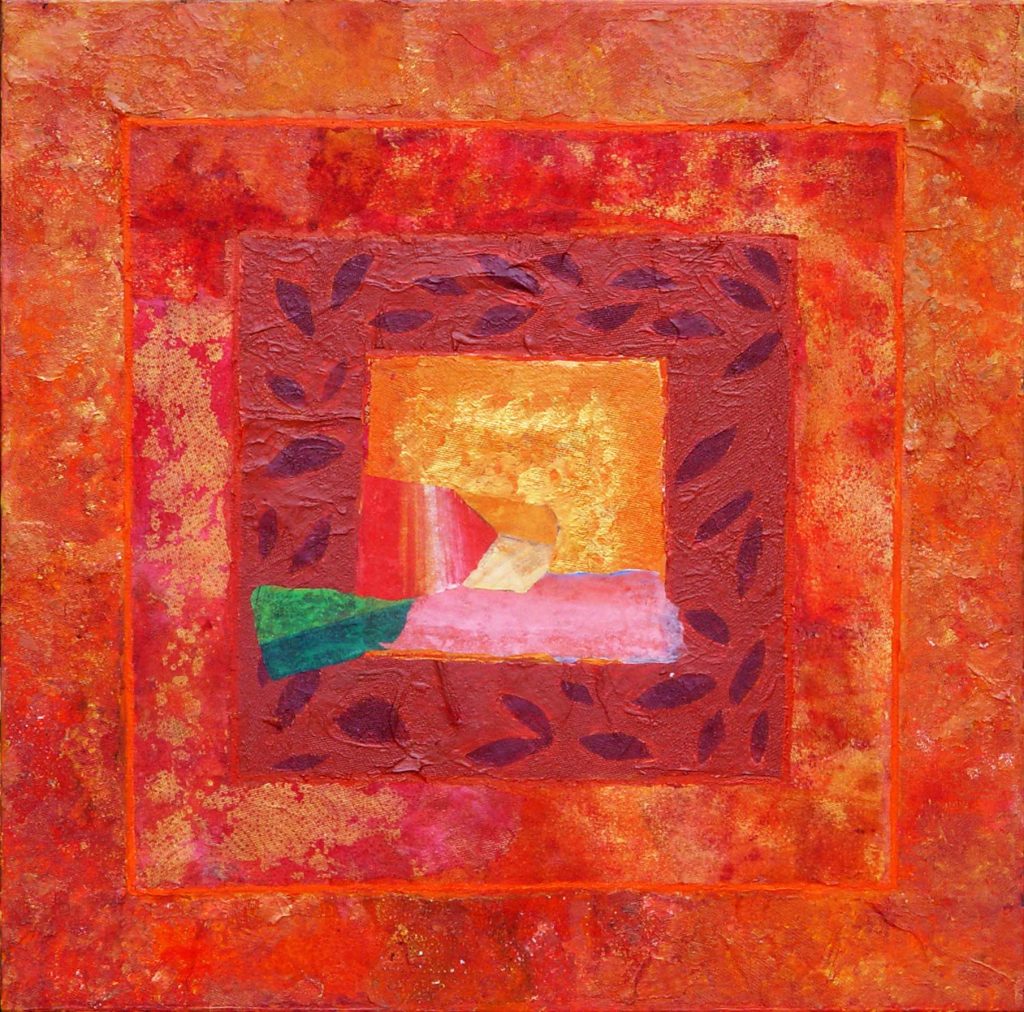 Swartz says she currently has an active stable of 55 or more local artists, but more than 90 have come through her home over the years. “Everybody knows I’m an advocate for Arizona artists,” she says. “That’s my main love.” Swartz enjoys seeing artists blossom and takes every action she can to support and encourage them, especially those without a patron or a lot of capital backing. Swartz’ message: “Don’t give up!”

She encourages young and new artists to follow the model she’s developed to support and sustain herself. Swartz has always made a living through her art, without the support of her husband. “And I’ve been through two!” she jokes.

Working independently as an artist, Swartz was able to buy her home in Paradise Valley about 46 years ago (for $42,000). Between here and New York, she raised two children. Her daughter Julianne Swartz has gone on to become an internationally acclaimed multimedia artist herself. Julianne had a solo exhibit at SMoCA about two years ago. 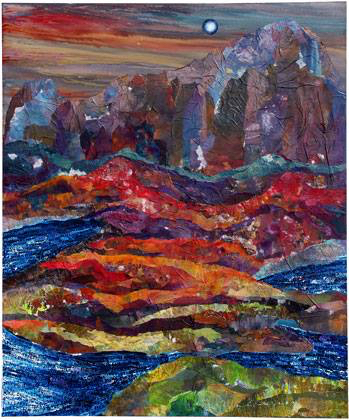 Swartz says that her work has often been misinterpreted. If you take one piece here and another there, they might not seem to connect. This is because her work often comes in series. “I work in series because I have an idea, then I create a puzzle, and then I solve it. Sometimes it takes five years to figure it out, and sometimes it takes longer,” she says.

“If you could put my whole body of work into a few sentences it would be this: There are two forces in the world: order and disorder,” she says. “I don’t like the idea of entropy, so I added a third one of my own: re-order.”

Swartz has moved through many natural themes in her career, beginning with the four elements. Her early watercolor pieces focused on the fluidity and lightness of water. She then moved into working with earth and fire. Since it’s incredibly difficult to depict fire, she decided to use fire as a tool. Soon she found herself burning different materials, molding them and working with their enflamed shapes. 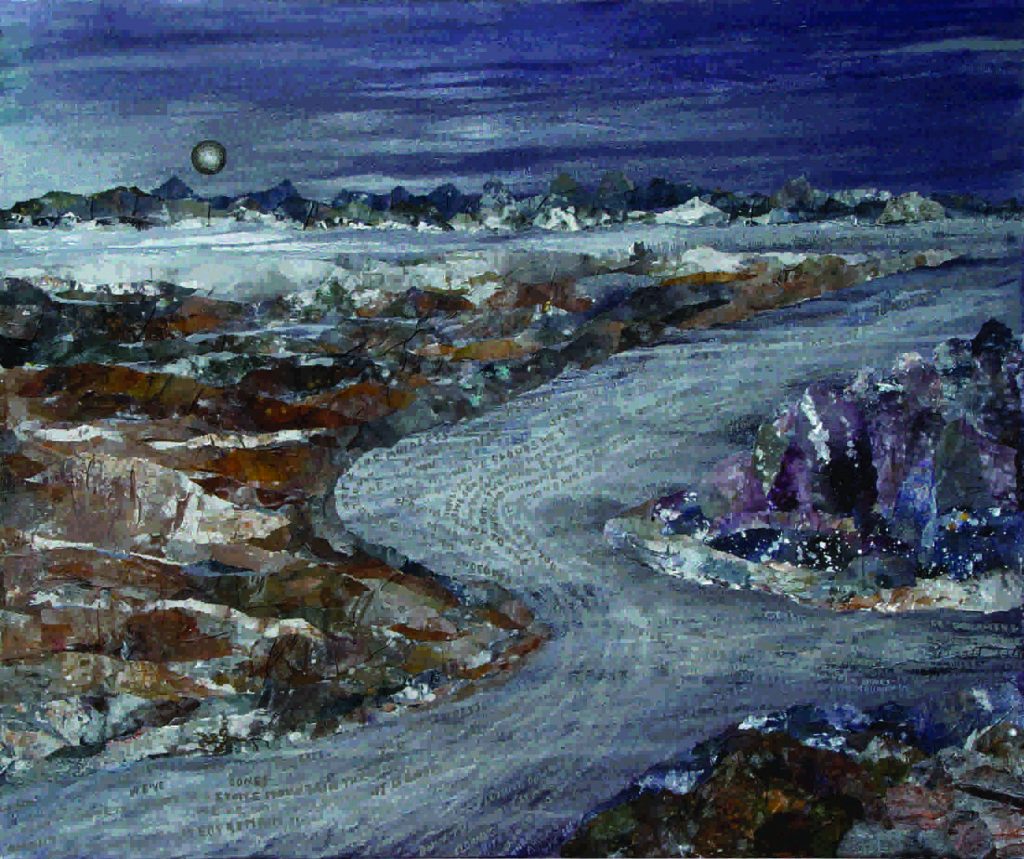 Two of Swartz’ smoke drawings were recently on view at SMoCA as part of “Public Trust: It’s About What We Do,” an exhibit that invited visitors to take a peek behind the scenes of the museum’s operations: planning, curation and even storage of pieces in its collection.

While she loves to watch the successes of her fellow artists unfold locally, Swartz also loves seeing them show outside of Arizona. There is an enormous art world out there, and for anyone working it’s often not enough to exist in a bubble. Supporting artists to have shows in other states, find representation or even make sales out of state is gratifying to Swartz.

She’s also very into encouraging artists to create catalogs. “I always say: The show is temporary, but the catalog is forever!” she explains. She has been a source of encouragement and even, occasionally, financial support for several local artists who have launched their catalogs in the last few years. 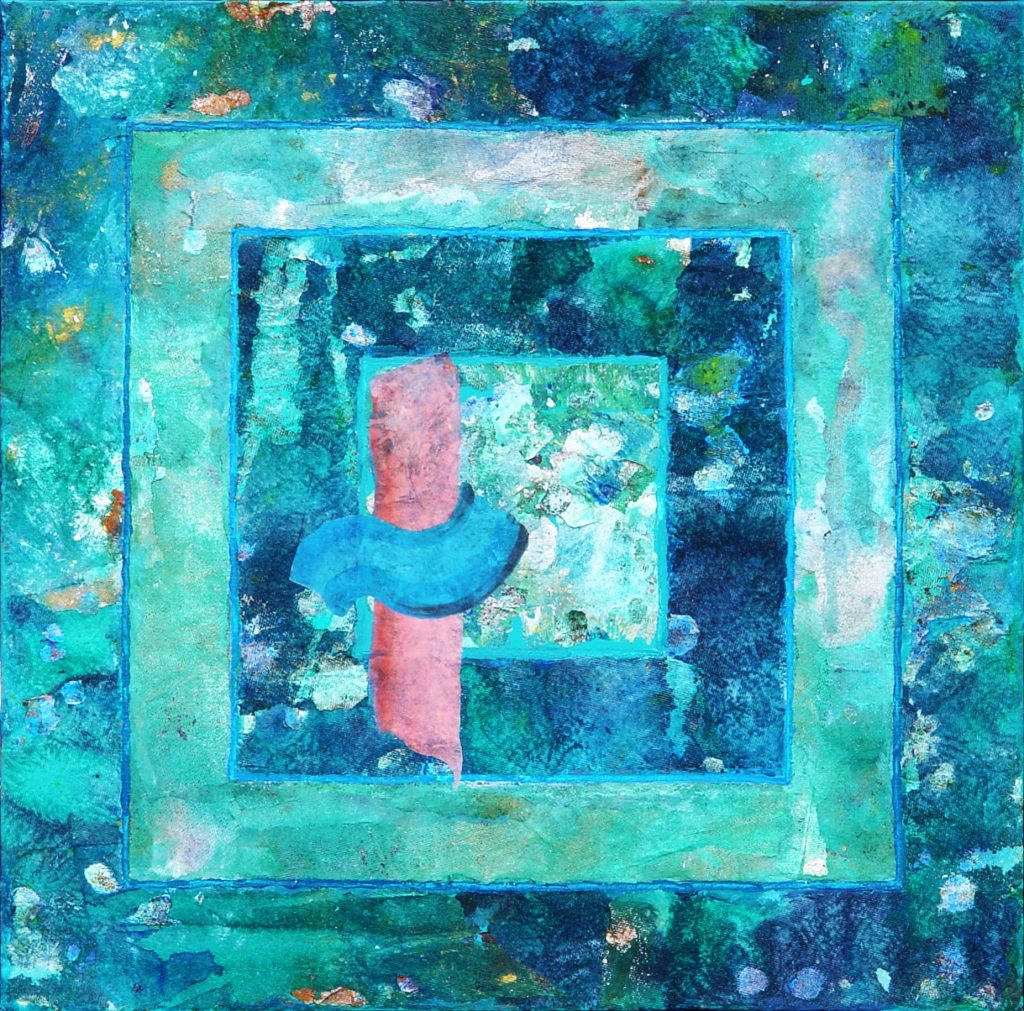 “There’s a lot of misunderstanding in the art world, and I believe in communication,” she says. “I think artists feel neglected by the museums.” Connecting the dots and supporting local artists who are launching their careers is Swartz’ true purpose now. “Why revisit the same thing when I’ve already done it?” she asks. “It’s just common sense,” she says, tapping her temple with a paint-covered index finger.