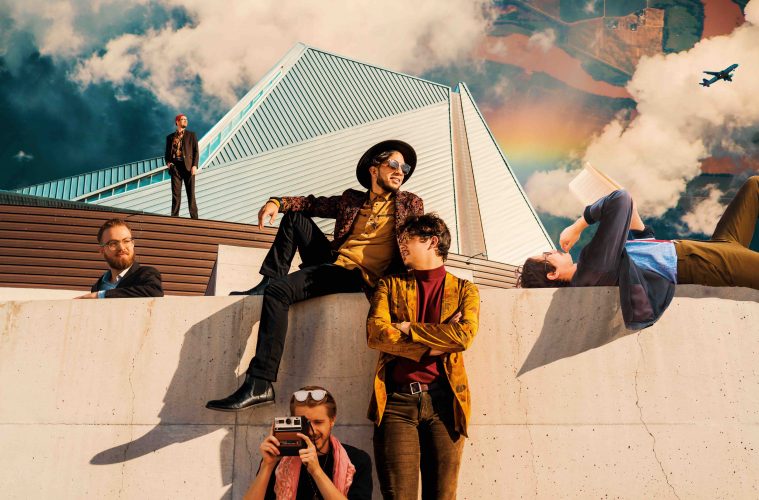 In 2015 Harrison Fjord exploded on the local music scene, and no matter where you turned, you couldn’t seem to get away from them. These young adventurers wasted no time climbing the ranks of local esteem. They were just there and brilliant right out of the box and started showing up on the best lineups. Soon they were headlining their own shows, with stellar friends in tow.

It’s hard to fathom that we haven’t heard from Harrison Fjord in two years, since the release of their video for “Approximately 906 Miles,” a favored track from 2015’s Puspa in Space. In that time there have been a few shows here and there, including a spectacular event at the Musical Instrument Museum (MIM), but the band has been keeping their cards close to their chest. With the kind of talent and vision they possess, that would suggest something big was in the works, and it turned out to be their full-length debut, Polychrome. 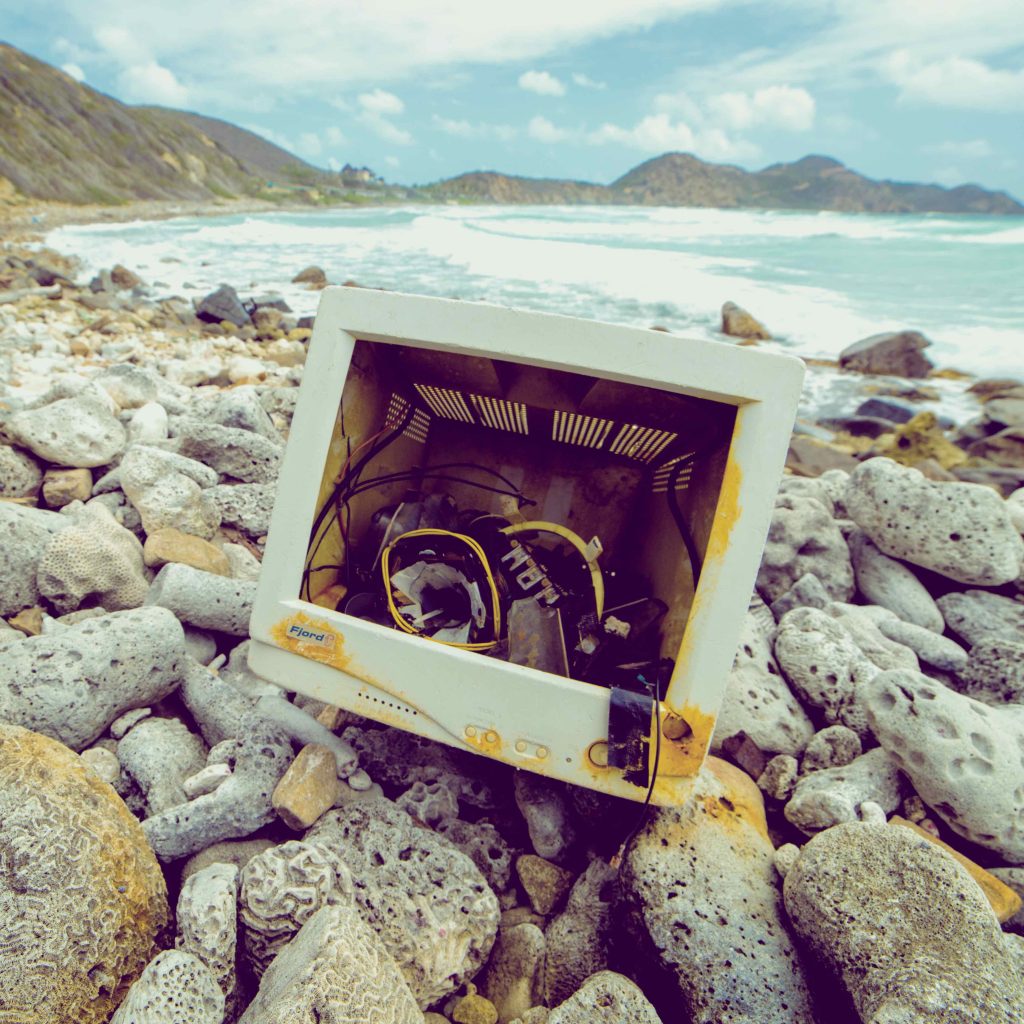 Since the start of the year, no other album that has crossed my plate even approaches the sheer beauty of Polychrome. Perhaps it’s Harrison Fjord’s love of harmonies, barbershop, jazz and a psychedelic aspect, but the band seems intent on maintaining beauty as part of their aesthetic. If you sit down and think about how many artists are concerned with aural beauty as much as they are melody, clever lyricism or pop hooks, the list is pretty small.

Harrison Fjord is at the top of this list and should be commended for that achievement alone. What Mario Yniguez, Dallin Gonzales, Kevin Mandzuk, Matt Storto, Taylor Morriss, Jonathan Sheldon and Jacob “Ace” Lipp have presented here is sure to stand as one of the most fascinating and wildly eclectic album releases of the year, and one that washes you in soundscapes that enchant your soul.

The album begins with an a cappella invocation called “What Do You Say” that is reminiscent of “Are You Ready?” from their 2015 debut EP. With tracks like “Our Prayer,” it recalls Brian Wilson’s experimentation on SMiLE. It’s enough to get the goosebumps going. If you think, for some reason, that there is a Captain Squeegee vibe to “Viewmaster,” which immediately follows the opening salvo, it’s because the song features long-term Squeegee member Chris Hoskins. It’s also because both bands are willing to take psychedelic explorations into jazz with an eye toward nuanced pop.

“Game” is the first single from Polychrome, and it’s not difficult to hear why. Remember when Maroon 5 started and they weren’t awful? They had this kind of out-of-step direction, and Adam Levine’s vocals seemed neat for a moment. “Game” reminds me of that, but it’s better than any Maroon 5 composition. It does have the most obvious pop backbone of any song here, and it is certain to garner some new fans who might not have previously been seduced into Harrison Fjord’s tangled web. 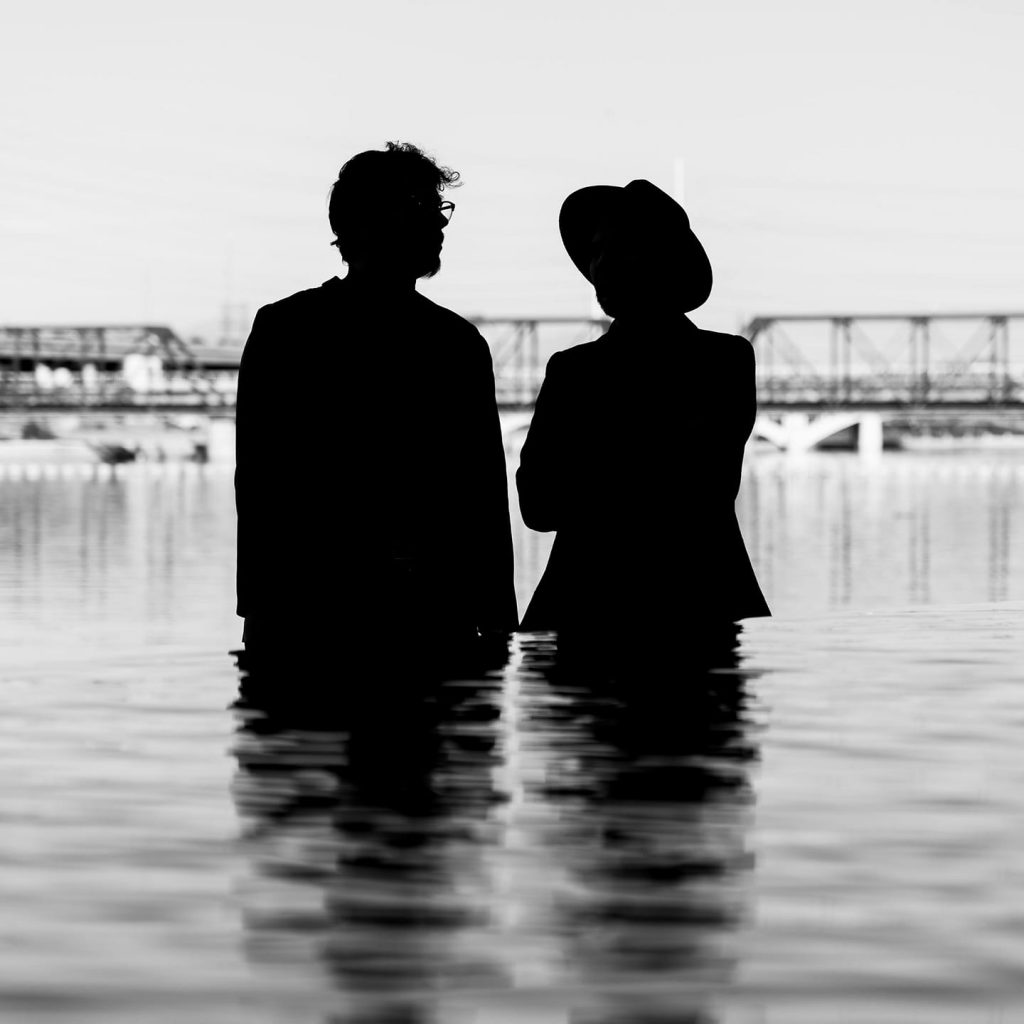 Of note, Yniguez wrote this with Chuck Morriss III of Jared & The Mill fame, who happens to also be the big brother of guitarist Taylor Morriss. When it all breaks down, it’s got a fantastic funky groove and hook a thousand miles wide. If they have a stab at another viral hit, this is the one.

The saxophone solo that is “Body” is the perfect transition between “Game” and the far more esoteric “Mind,” which sounds as psychedelic as the lyrics are metaphysical. It moves through fascinating time signatures and wild left-turn movements, while soaked in jazz and fascinating effects and flourishes. If you could swim in music, this is the kind of song that could keep you afloat. It’s also the kind of tune that makes you think Harrison Fjord should possibly team up with Captain Squeegee and tour the world. The song is best summed up by the lyrical passage, “Craft things by your own for a change/That way what you preach will be that which you’ve learned.”

On the title track, Harrison Fjord plays with color, both lyrically and musically. “Polychrome” is as clever a title as it gets with what they are doing. The story seems to be of a love or friendship in memory, with colors symbolic of where they stand. The chorus shifts at the end, tellingly, with “In Polychrome, I see you in black and white.” While it may not be in the running to be a single, it’s a favorite track on the record. The intricate percussion, which is soon consumed by the lush vocals and orchestrations, leads into unusually buoyant jazz that carries you from verse to verse and deeper into the exalted chorus.

“Ace’s Wounds” features guest vocals by Cassidy Hilgers (Hyperbella), whose voice has brought life to tracks by bands as varied as Field Tripp and Wyves over the years. Crossing the chasms between barbershop and gospel, straight-up rock and bouncy jazz, psychedelia and pop, this seven-minute track will consume you completely. It’s a kind of pocket symphony that commands the second half of the album and a tune where the music far surpasses the scarce lyrical imagery.

With a woozy beginning, there’s almost a dream pop feel to the start of “Winnebago.” This strange disorientation continues right until the bass starts to hold things down and creates a groove to walk through the garden of verses. It’s a song that sounds like recollecting romance from college or a friendship that went distant – a realistic but sentimental stroll through memories divided by time and perhaps physical distance. The entire backdrop is as engaging as the story itself and somehow seems to add more backstory. The bridge feels like a montage of years escaping, bending space and time to explain months or years inside five minutes. 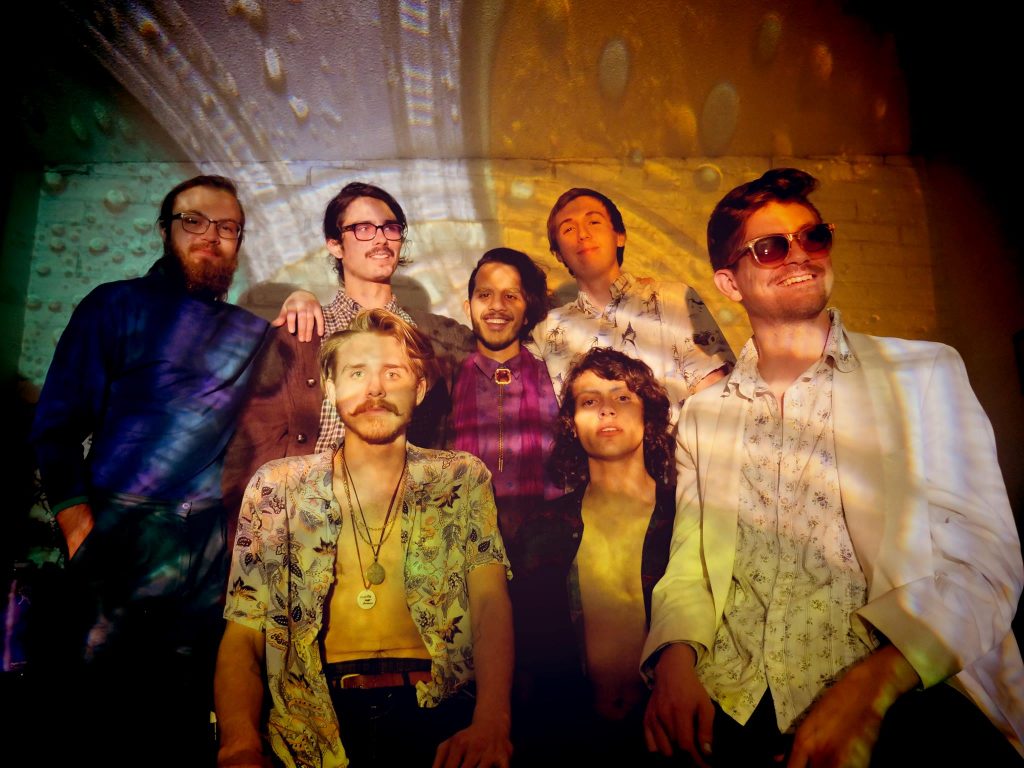 The album finishes with the first song written for the band by keyboardist Mandzuk, and it is outstanding. He brings an even stronger Steely Dan vibe to the band, which provides the perfect buoyant landing for the album. What starts as a soft piano ballad slowly transmogrifies into a wild jazz ride that creates an absolute sense of joy over what you’ve just experienced. It’s got enough of a hint of Ben Folds in it to keep people slightly mystified with something the band itself describes as “Tastefully Strange.”

This stands out as one of the most essential tracks, along with “Viewmaster,” “Game,” the title track and “Ace’s Wounds”: a brilliant anchor for the end of an album that will keep you absolutely engaged. Polychrome is the full-length album I’ve been waiting for since Harrison Fjord began, and now I’m just going to play it again. 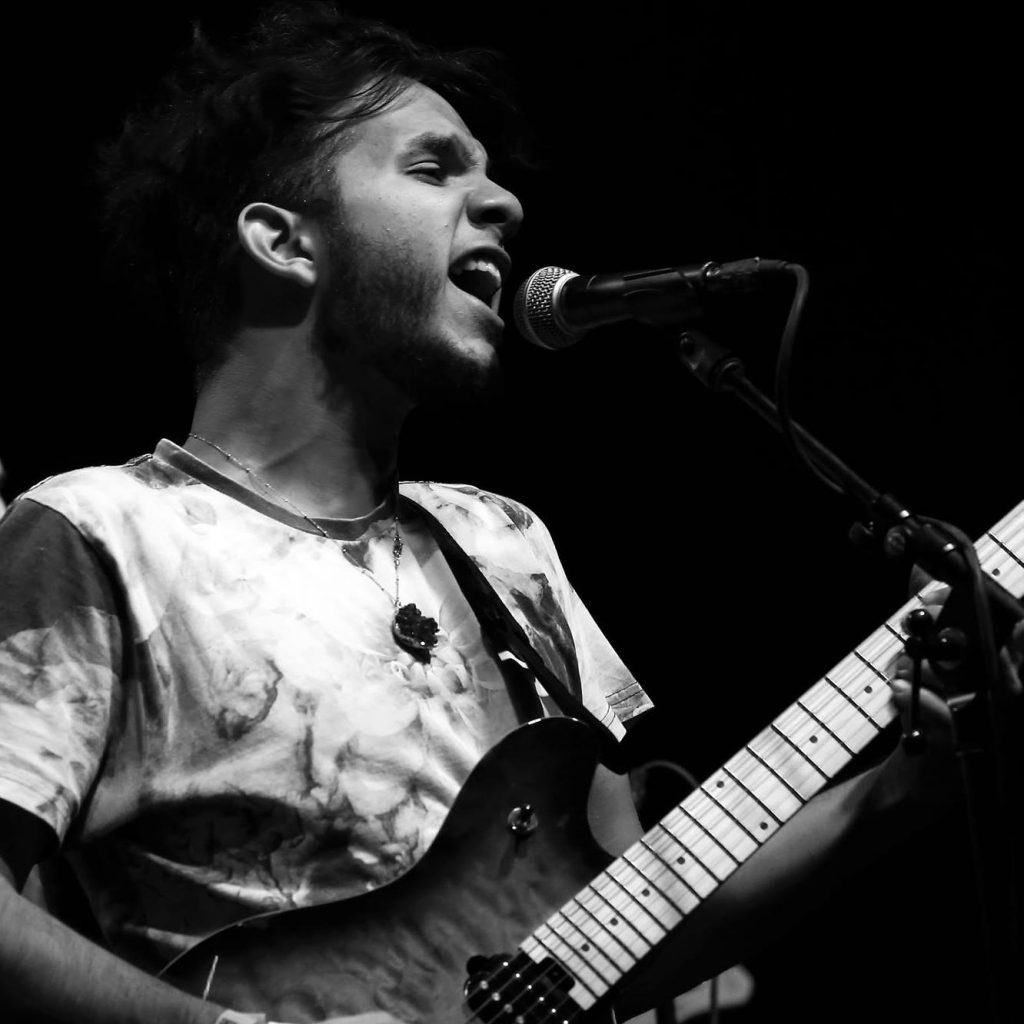