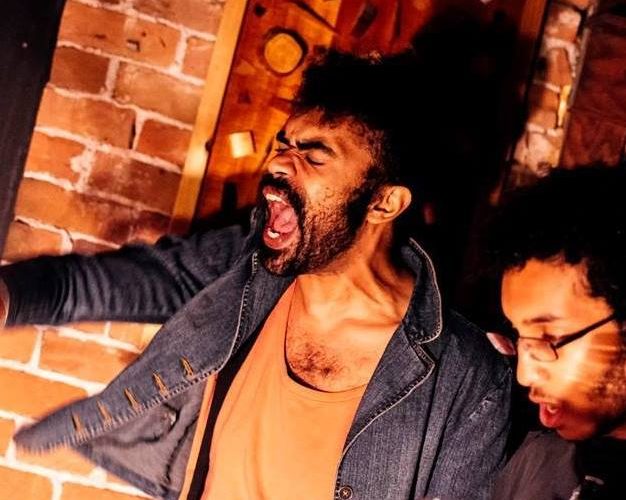 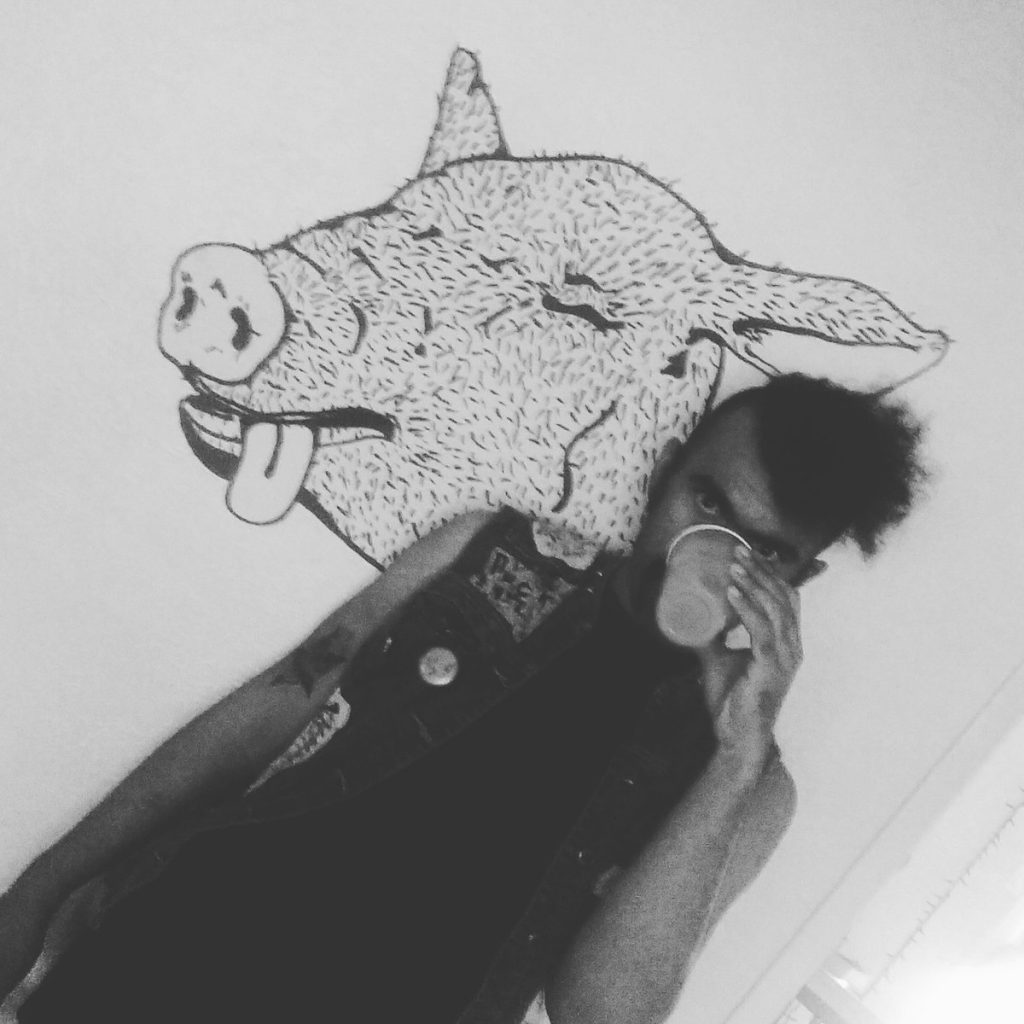 I met Andy Warpigs (the person, not the band) at Long Wong’s Firehouse a few years ago and was stunned by his solo show and debut record from 2014, Folk-Punk Yourself! I was hooked, and I started to catch Andy Warpigs (the band) all the time. The dude is one of the coolest cats in town, and his band is always full of surprises, like last year’s odd detour Geek Rock! to the Nations. I believe the plan was to release two-song single packs throughout the year until there was an album. Only two of those happened before they let loose Counter Culture-Shock on Halloween.

The folk-punk pursuit has fallen by the wayside as Andy Warpigs explores new sounds, genres and musicians joining him. On this round, the band is Warpigs (vox/guitar/bass), Joshua Luke (drums), Jackson Bollox (bass), Joel Ekdahl (banjo/harmonica), Indy Prince (vocals) and Garyn Klasek (vocals/washboard). Their sound is just as gritty as ever, but they’ve clearly grown as a musical unit – just see “Bowie Kids” or “Blue Tuesday.” Sure, the cheery obsession with dope and fun are anthemic on the pure punk “My Dog Ate My Dope” and the near country “Fuck It All Up and Get High.” 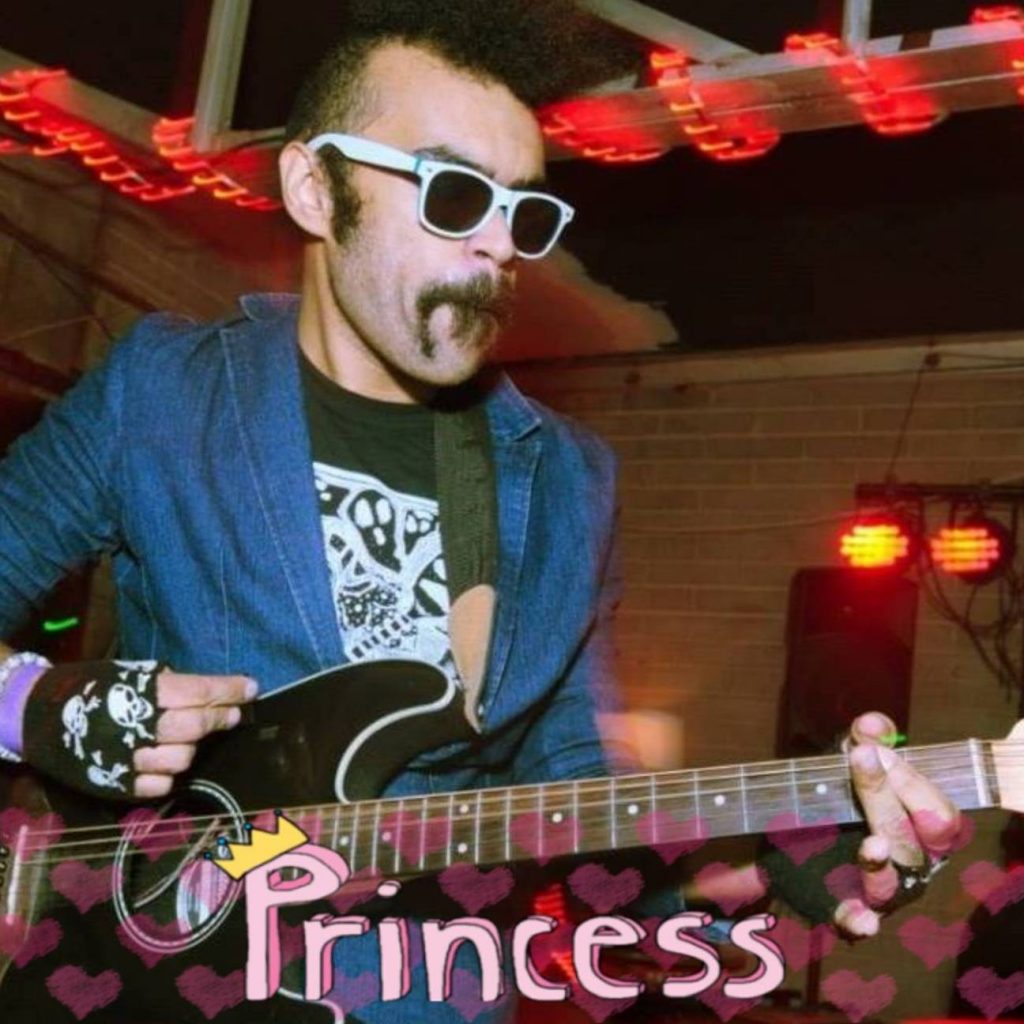 Warpigs lays on melancholy that seems as authentic as it does ironic, depending on the song. If Andy Warpigs had been born two years prior, he might have toured with the Violent Femmes and The Magnetic Fields collective, based on “Get It Together” and “The Joneses” alone. He would have hung out with Ween, at the very least. “Love Is Like a Stabbing Pain” has Valentine’s Day 2018 single written all over it, as it’s both satirical and adorable. “NEET” is Bollox’ finest moment on the album. The one-two punch of “Streetwalker” and “Trashed” explore street life in the city and finish the album with infinite witty grit. 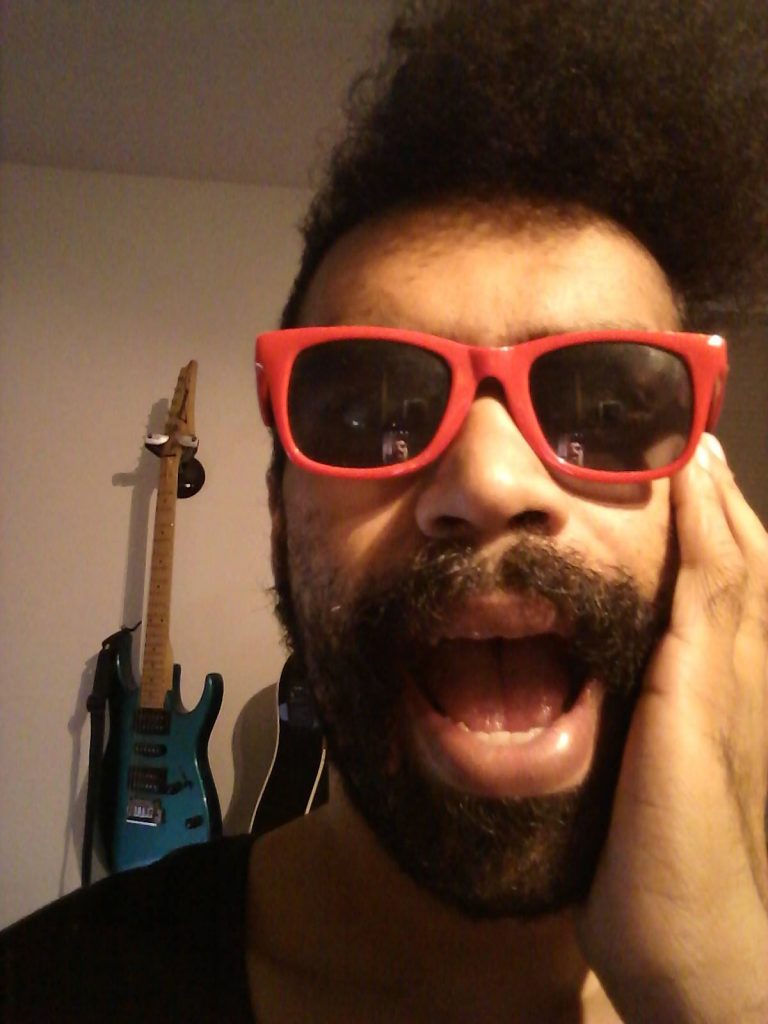