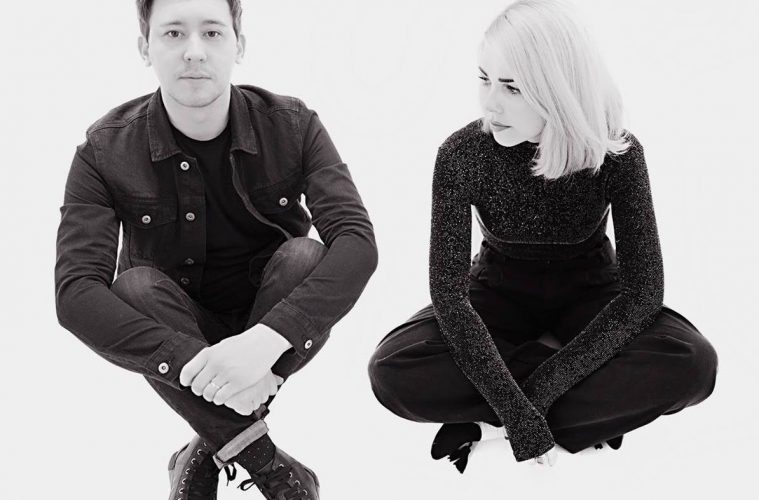 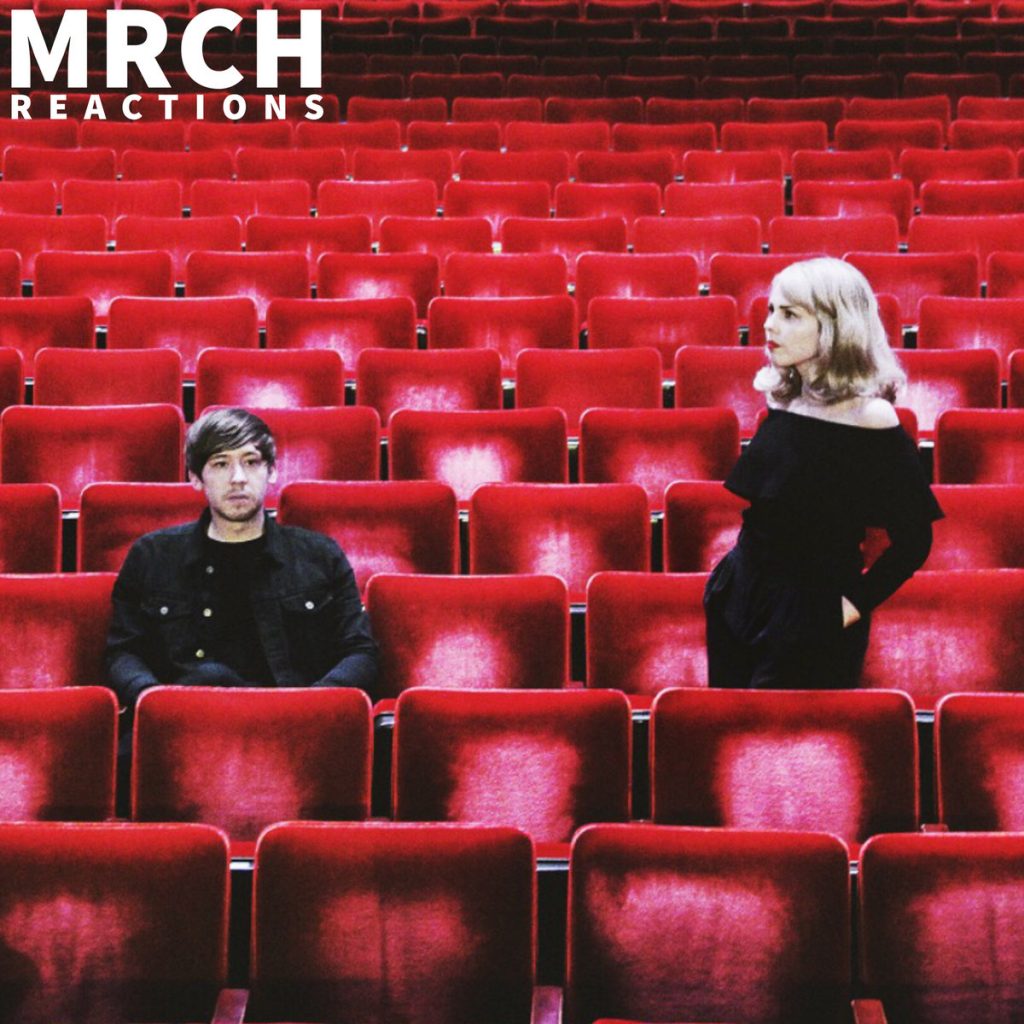 At the start of 2015, the members of MRCH broke away from the Prowling Kind for a “side project” and put out a string of catchy, fascinating dream-pop singles. They followed those with their debut EP last year and have now returned with a full-length album. Reactions is a stunning album that doesn’t rely on heavy-handed singles to make its presence felt. That is to say, it is best taken as an entire experience rather than broken down song by song. Each song certainly stands toe to toe with past singles like “Glitter McQueen” and “Spin,” but this is MRCH’s album and feels like exactly that.

MRCH’s brand of synth-pop atmospherics and dream pop vocals is a concoction of lush textures woven into a ten-song achievement in mood architecture. While “My Mistake” is an obvious single, it shouldn’t overshadow the album itself. This is far more engaging than most indie electronica out there. There’s magic in this married duo of Jesse and Mickey Pangburn, and it shines through every track. It reminds me of the kind of music David Lynch favored on the original run of “Twin Peaks.” I’m pretty sure in the Lynchian universe this would be top-charting music, with expectations of their appearance at the Roadhouse. 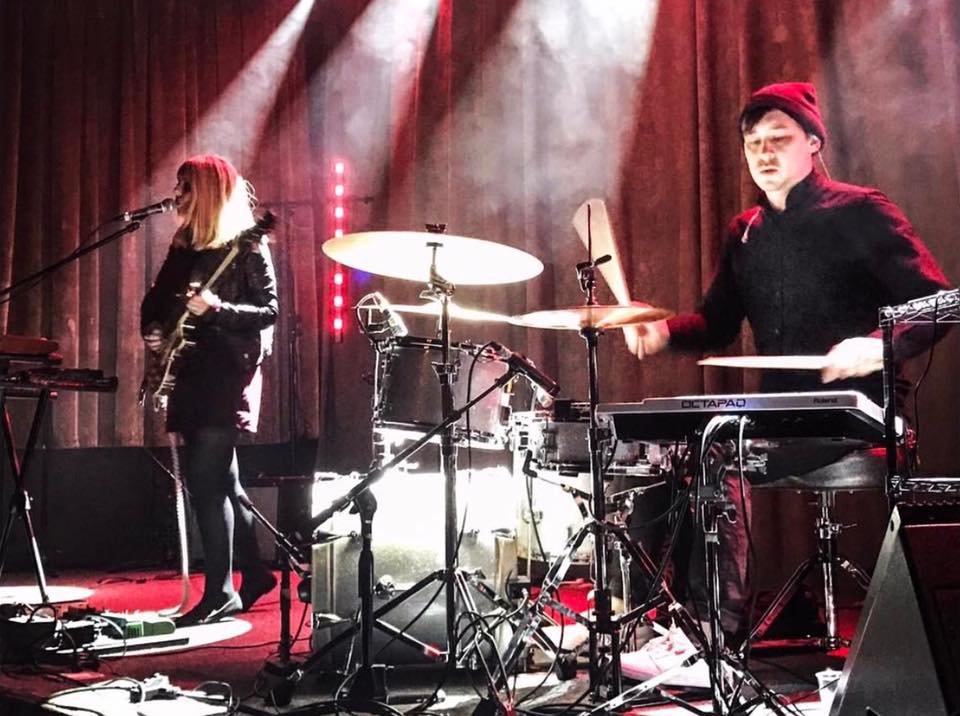 The most amazing aspect of Reactions is that you can listen to it with deep intent or simply listen to let your mind unwind. It’s equally effective. If there’s any way to get MRCH to Europe, I’m pretty sure everyone will go ape over their sound, their style and their hypnotic aural magic. Reactions is as much about dancing as it is about chilling, and that’s a difficult dichotomy they’ve managed to reconcile. 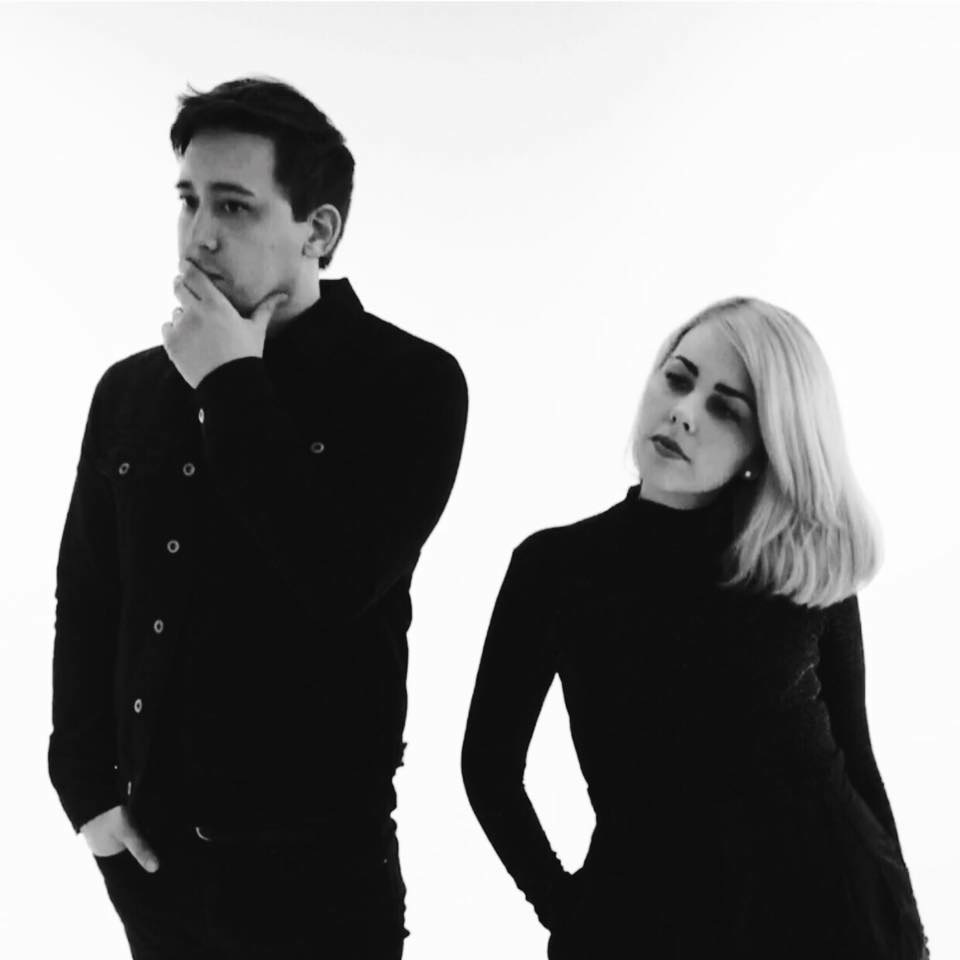