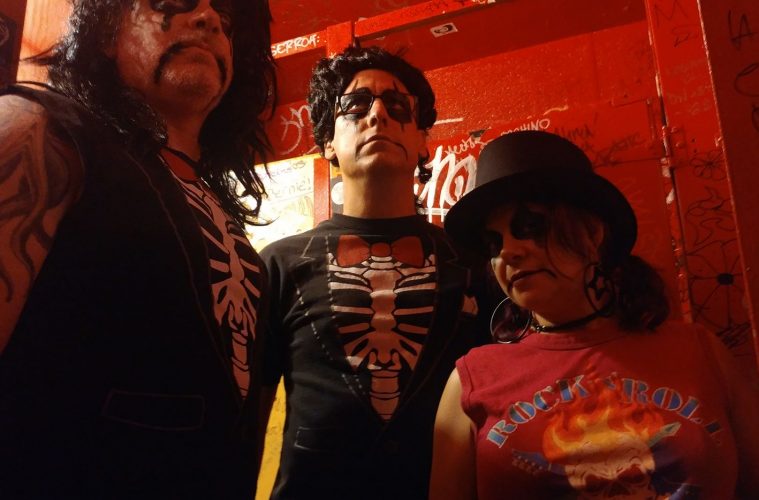 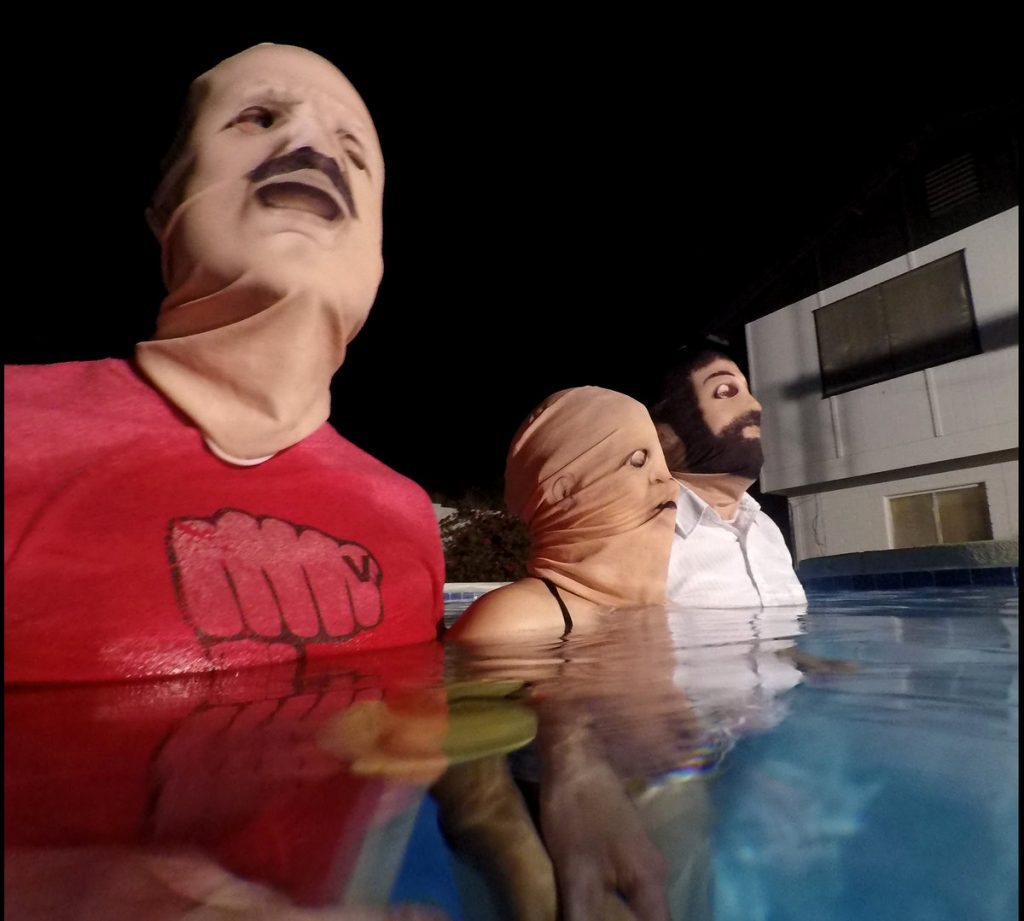 In the decade I’ve been covering local music, JJCnV has always been on the scene, and it’s hard to reckon that it’s been two years since their last record. After listening to Mono or Mono a few times, I was able to see them, and they just blew me away. This time around Dana, Jeff and Pete have the Blowhards on hand, which is Mark and Trent on saxophone and trumpet, respectively. Right from the start with “Bury the Hero” they’ve got a fine blend of early Pixies meets Cows at an Amphetamine Reptile convention, which is everything I love.

Dana takes lead vocals on the cleverly titled “Footloose La Trec,” and it slays here as it does live. “Happyning” sounds like an homage to early Pere Ubu, with situationist amusement embedded in the core. It’s amazing that JJCnV can capture intense creepiness in 98 seconds, but that’s what’s going on with “Visiting Relatives.” Creepy in title only, “Bones Make Good Coals” is fantastic post punk that seems legitimately uplifting after the nightmare fodder that preceded it. 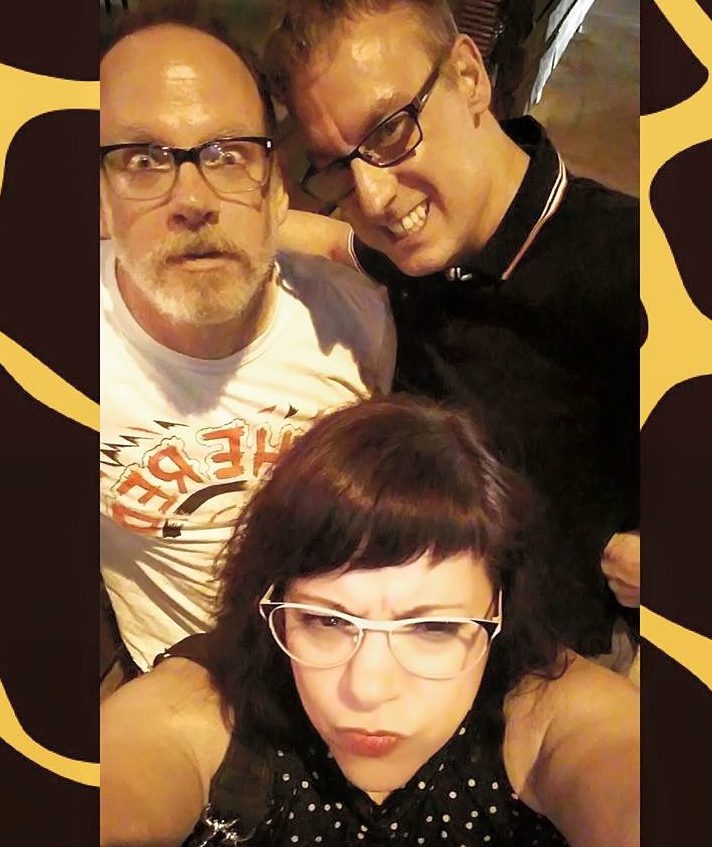 “Question…the Invitation” is fascinating for the percussion alone—a mesmerizing near-tribal rhythm that brings you into proto-punk, art rock territory once more. One of my favorite recent live tracks has been “Abracadaver,” and Dana sounds better than ever delivering a searing, steamy vocal with horns all agog about her. The epic length “Luv Luv” is longer than the previous three songs combined, and every damn second of it is solid. The song starts to rage into a new beast after two and a half minutes as it builds into fantastic waves leading you to an orgiastic crescendo leaving you on the beach head of JJCnV’s manic high tide. 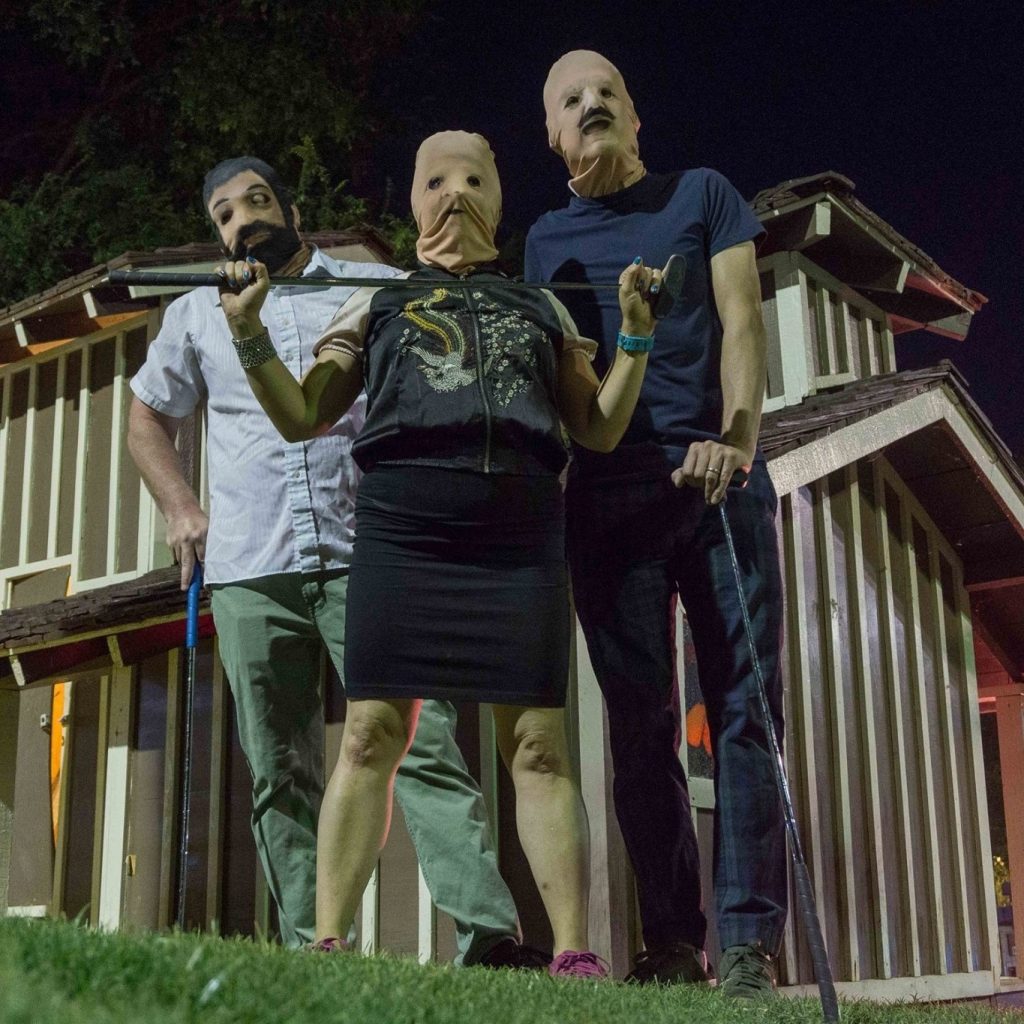