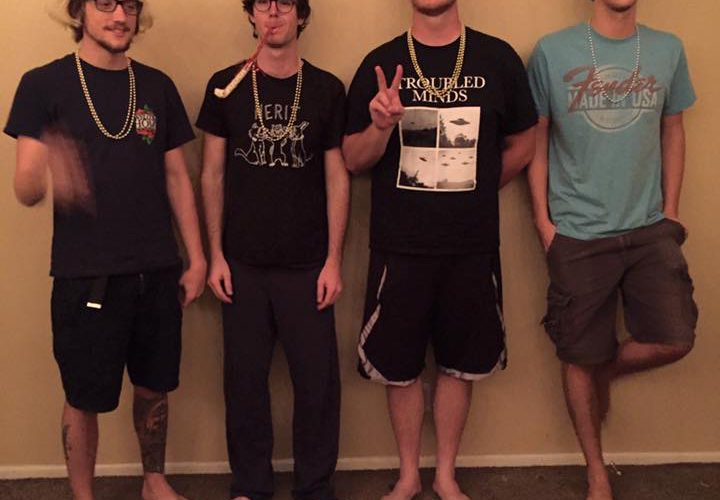 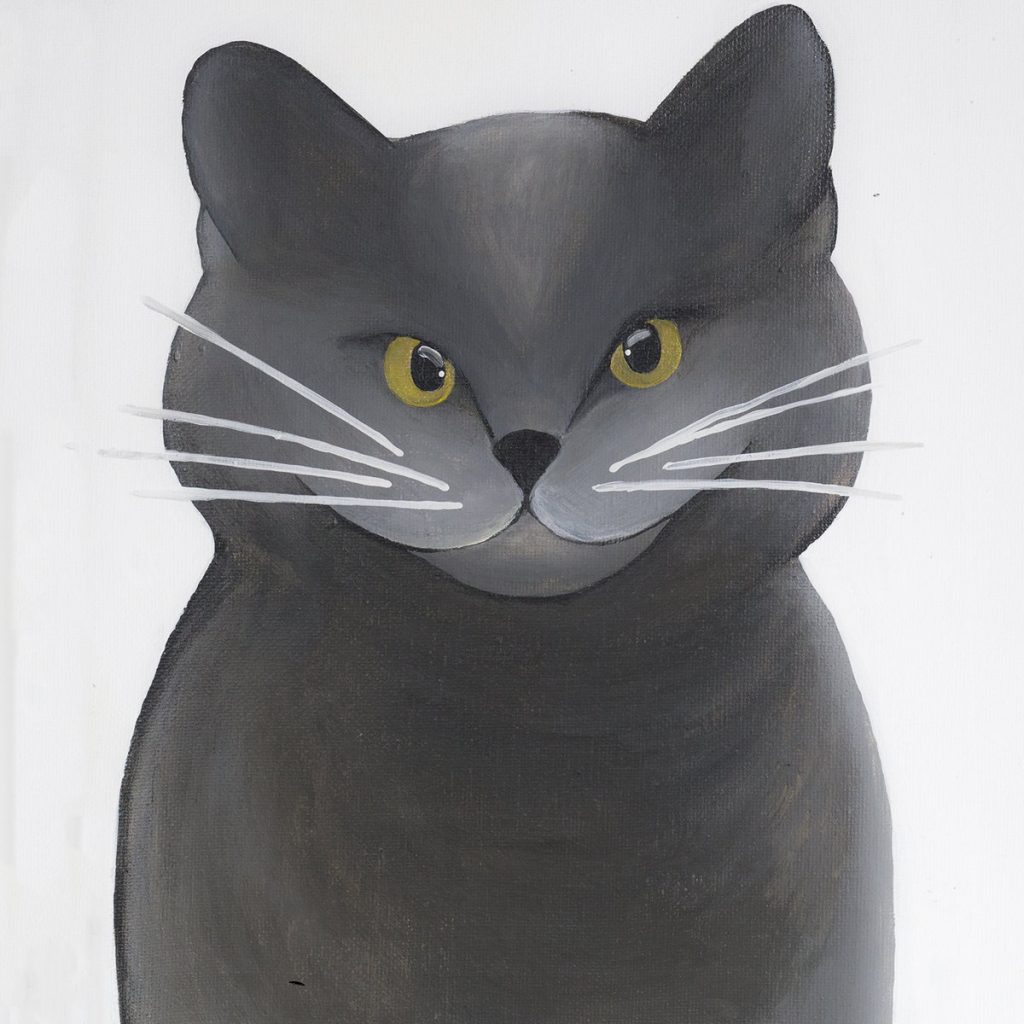 A couple years ago when Westbrook released their debut album, I hadn’t heard of them. Soon after, they were making waves in the local scene on the merit of their live shows alone. I’ve been eagerly awaiting new music from this crew, and they just released their first record in two years, a four-track self-titled EP. I’ve heard them referred to as indie, punk, pop and nearly everything in between, but I’d say it’s safe to call them pop punk. That genre is problematic these days, so maybe hyper alternative pop is better. Either way, this four-banger is magnificent.

“Ordinary Goals” is the opening track, and it seems pretty straightforward until the guitar bends and they bring My Bloody Valentine weirdness into the mix. It’s fascinating and disarming at once. They do it again later in the song with a run of Sonic Youth in their veins. There is a surf bend to “Run Away,” which immediately reminds me of an episode of “The OC” from 2003. Each song has a distinct characteristic, but more importantly, each tune treads into tangential territory that is as unique as it is engaging. 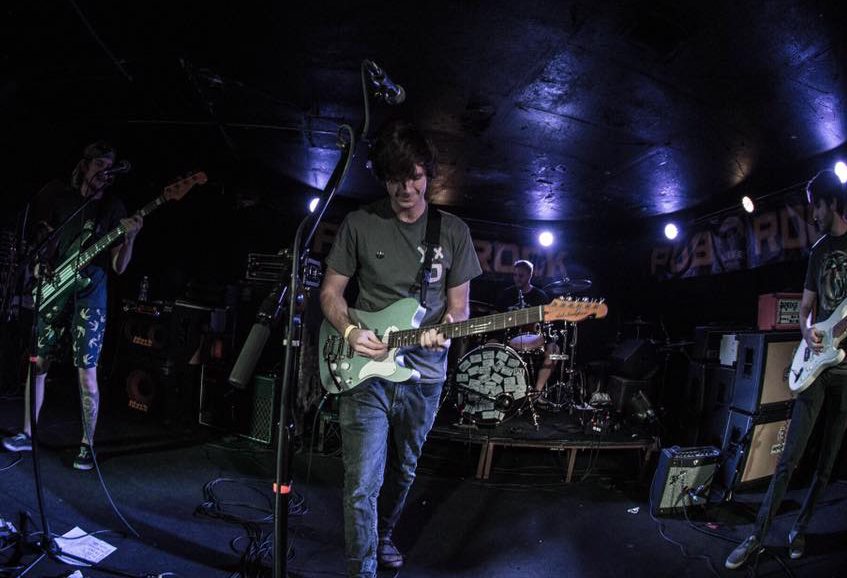 s trend continues with “Annabelle,” which most notably features a trumpet and steeps in the kettle of indie pop hook heaven bliss. The EP finishes with “Anniversary,” which could be a great radio single with some clever editing of its over-five-minute length. This would make for a hell of a live-set closer, if it isn’t already. Not the most consistent record, but these distinctive vignettes clearly show off what Westbrook 2017 is capable of.